Tour Style:
Travel to Beijing hutongs by our Hutong Cultural Expereince Day Trip with Dumpling Making will give you a different aspects of the past and the present of Beijing city, the society and the daily life of Beijing residents. Explore the centuries-old Nanluoguxiang Hutong, including get on a rickshaw ride to go around the narrow alleys. Get a bird's-eye view from atop the Drum Tower and enjoy a leisure time at Qianhai Lake area. One of highlights of this tour is experince the Chinese dumpling making & eating authentic food with a local family. 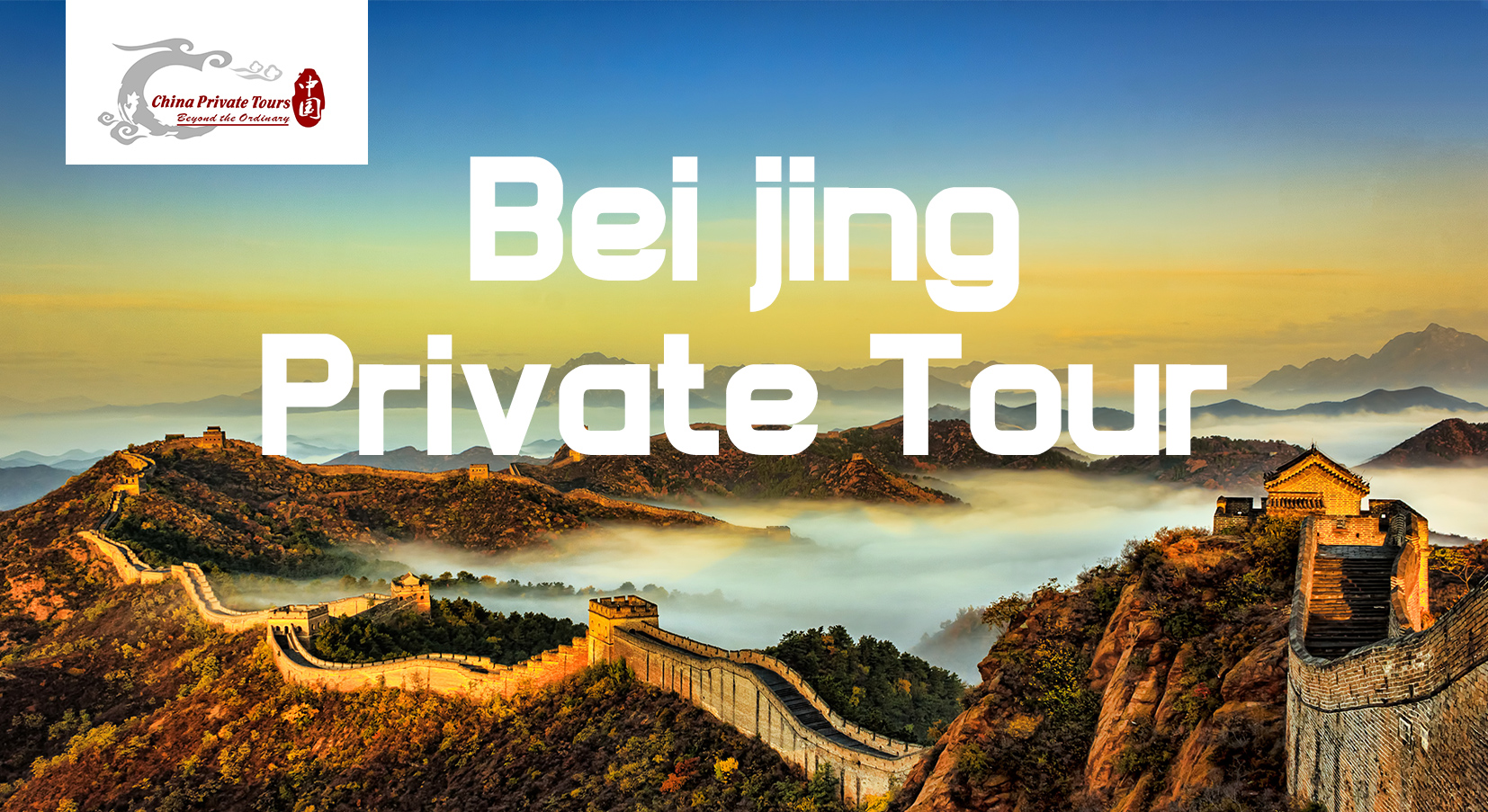 Firstly, drive you to the Nanluoguxiang Hutong, it will bring you to back to the Yuan Dynasty (1271 – 1368) when the earliest hutongs and courtyard houses along Nanluoguxiang started to be built. It's one of the best preserved historical areas in downtown Beijing, is famous for its hutong and siheyuan courtyards. Recently the popularity of Nanluoguxiang has increased noticeably with tourist numbers on the rise after 2008 Olympic Games. 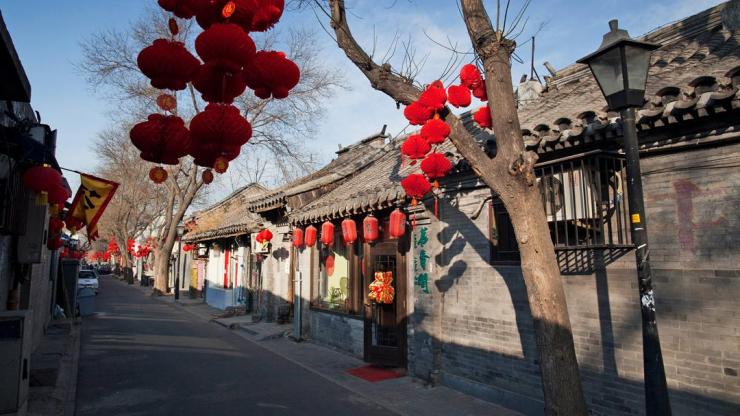 You will experience the traditional rickshaw ride get through the zigzag and narrow alleys to visit the Hutong. You also have chance to walk into local's home to visit and learn how to make Chinese Jiaozi (Dumplings) in a local family, which is essential during holidays in Northern China. Chinese dumpling becomes one of the most widely loved foods in China. Chinese dumpling is one of the most important foods in Chinese New Year. Since the shape of Chinese dumplings is similar to ancient Chinese gold or silver ingots, they symbolize wealth. 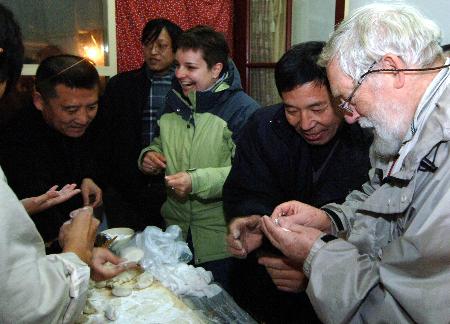 After lunch, head to the Drum Tower, the Drum Tower is located on the northern end of the central north-south axis of Beijing city.  The towers served as the official clocks for the capital city during the Yuan, Ming and Qing dynasty. It was built in 1272 during the Yuan Dynasty. 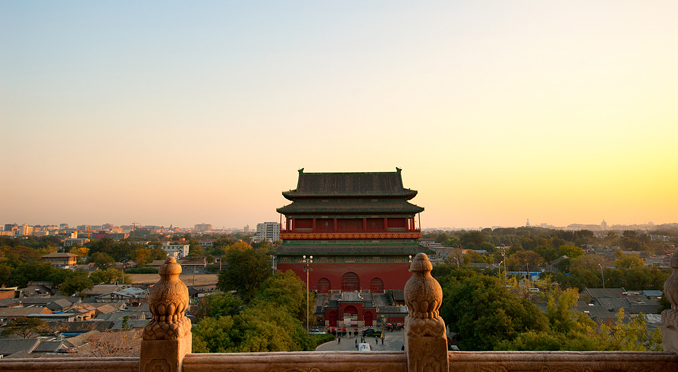 The last stop for the tour is Qianhai lake, There are many activiteis on the banks of this lake. You can take a boat or a water bike and there are several bars, cafes and even a Starbucks. The Qianhai lake are connecte through a narrow passage to the Houhai lake. The both banks are there connected to each other by a bridge. 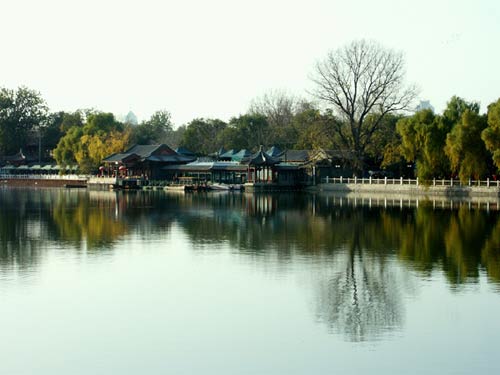