Beijing, the capital of China, is a world-renowned historical and cultural city as well as a modern metropolis. It is also a city embracing a tradition of winter sports, and has a world-class venue legacy from the 2008 Games. Closely adjoining Beijing, Zhangjiakou is an emerging hot spot for snow sports in China with well-developed ski and hotel facilities.

Beijing 2022 will widely spread and practise the Olympic values, and encourage 300 million people in northern China to participate in winter sports, thus integrating sport into their daily life. Beijing 2022 will effectively enhance the competition skills of Chinese athletes and promote the balanced development of sports in China. The incomparable influence of the Olympic Winter Games will help the Beijing, Tianjin and Hebei region to become a new economic powerhouse of China as well as a model area of sustainable development in terms of population, resources and environment, thus benefiting the general public. 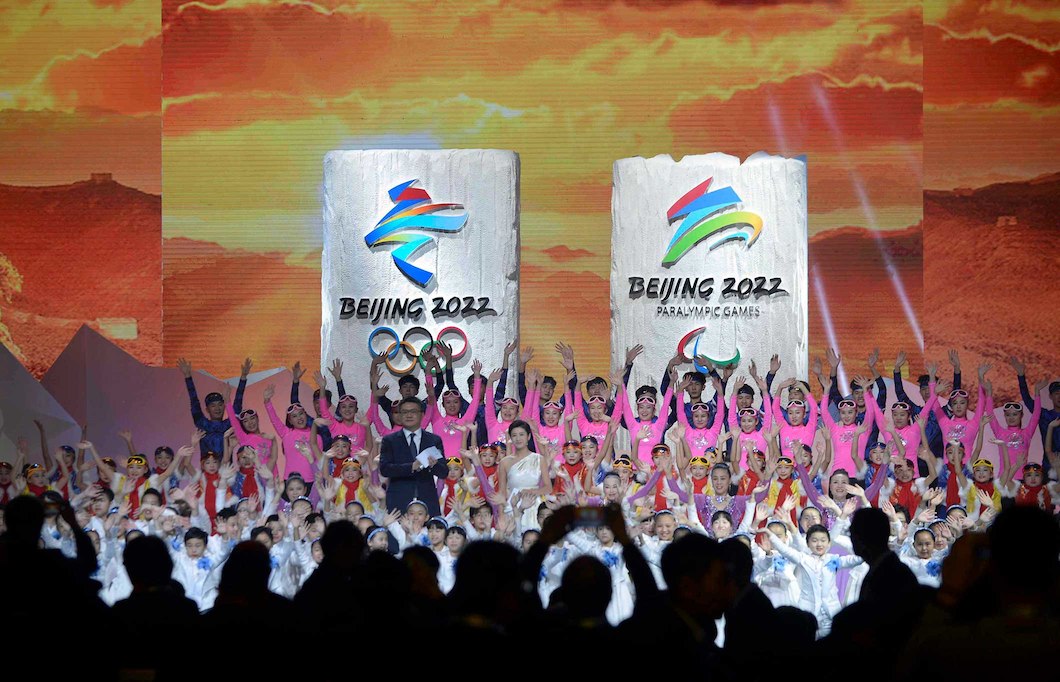 The unveiled official emblems of the Olympics and Pararlymic Winter Games Beijing 2022, it was designed by artist Lin Cunzhen, the emblems combine traditional and modern elements of Chinese culture, as well as features embodying the passion and vitality of winter sports. 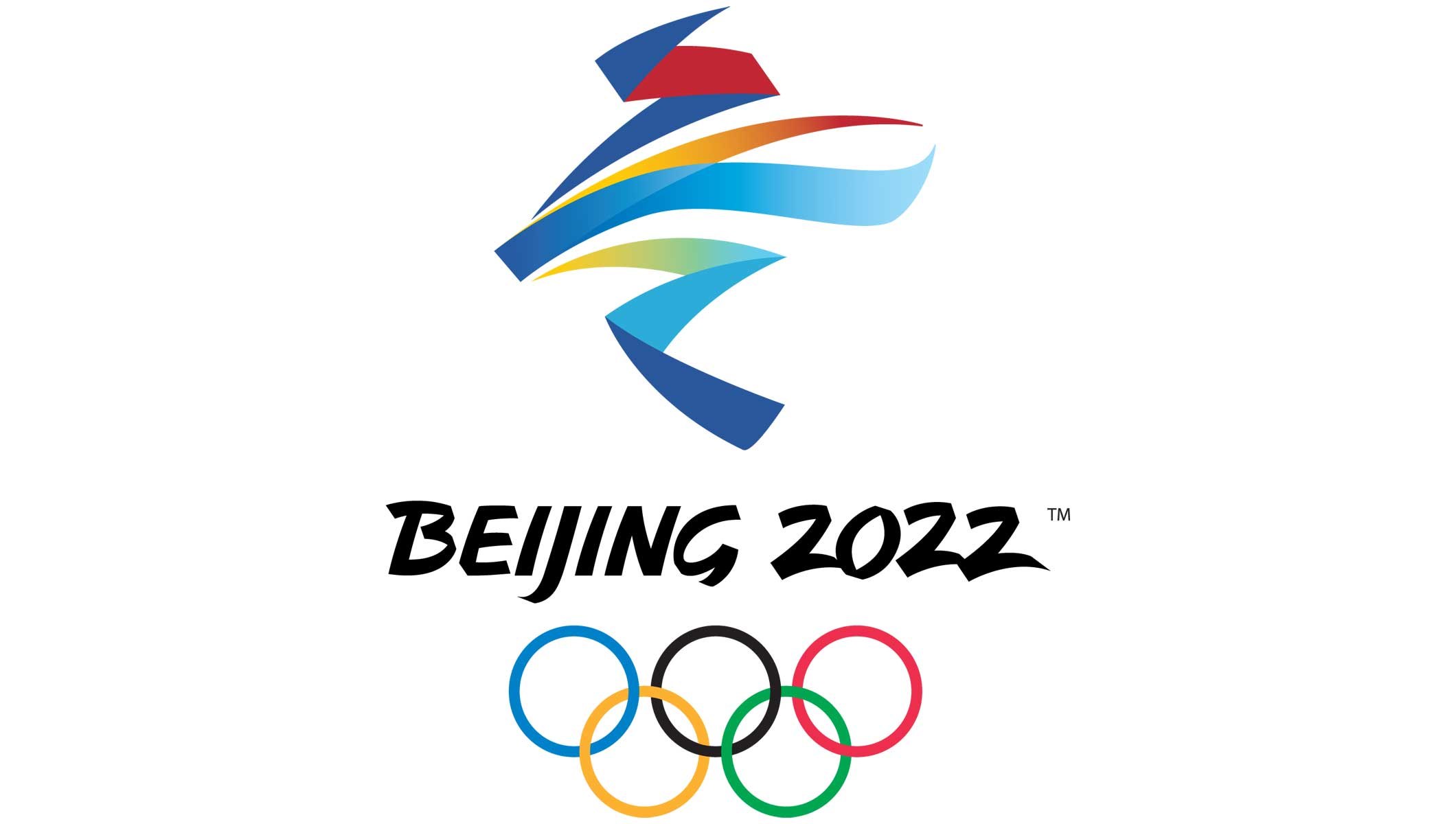 The unveiled official emblems of the 2022 Winter Olympics

Inspired by ?, the Chinese character for “winter”, the emblem resembles a skater at the top and a skier at the bottom. The flowing ribbon-like motif between them symbolises the host country’s rolling mountains, Olympic venues, ski pistes and skating rinks. It also points to the fact that the Games will coincide with the Chinese New Year.

The use of blue in the emblem represents dreams, the future and the purity of ice and snow, while red and yellow – the colours of China’s national flag – symbolise passion, youth and vitality.

The three main pillars of Beijing 2022’s concept are:
1. Running athlete-centred Games. As the ultimate priority, athletes will be provided with top-class services in areas such as training, competition, transport, accommodation, catering, medical care and cultural communications, thus ensuring they perform their best and achieve their dreams;

2. Ensuring sustainable development. With sustainable development as its core strategy, Beijing 2022 will be incorporated into the National Strategy of the Integrated and Coordinated Development of Beijing, Tianjin and Hebei as well as the long-term regional development plan, so that the Games showcase improvements in the urban ecological environment, economic growth and social progress, achieving positive interaction between the Olympic Movement and the region;

3. Hosting economical Games. Beijing 2022 will adhere strictly to the policy of being meticulous, prudent and feasible in budgeting, raising funds primarily through the robust Chinese market, and strictly controlling the operational and capital costs. Among the 12 competition and non-competition venues in the Beijing zone, 11 are legacies from Beijing 2008. All newly built venues will satisfy the requirements of the Games and be temporary structures or a combination of temporary and permanent facilities. They all have well-developed post-Games use plans.

Next: Eating in China: What kind of Spring Festival Food to Try around China