Introdution of China Currency
China Currency, also know as Renminbi(RMB).The Renminbi is the official currency of the People's Republic of China.The yuan is the basic unit of the renminbi, but is also used to refer to the Chinese currency generally, especially in international contexts where "Chinese yuan" is widely used to mention the Renminbi.

History
The Renminbi was introduced by the People's Bank of China in December 1948, about a year before the establishment of the People's Republic of China. It was issued only in paper money form at first, and replaced the various currencies circulating in the areas controlled by the Communists. One of the first tasks of the new government was to end the hyperinflation that had plagued China in the final years of the Kuomintang (KMT) era. That achieved, a revaluation occurred in 1955 at the rate of 1 new yuan = 10,000 old yuan.In some parts of China, yuan is called kuai and jiao is referred as mao. Chinese money is issued by the People's Bank of China in denominations of one, two, five, ten, twenty, fifty, and one hundred yuan. The jiao and fen coins are both issued in ones, twos, and fives.

The denomination of each banknote is printed in Chinese. The numbers themselves are printed in financial Chinese numeral characters, as well as Arabic numerals. The denomination and the words "People's Bank of China" are also printed in Mongolian, Tibetan, Uyghur and Zhuang on the back of each banknote, in addition to the boldface Hanyu Pinyin "Zhongguo Renmin Yinhang" (without tones). The right front of the note has a tactile representation of the denomination in Chinese Braille starting from the fourth series. See corresponding section for detailed information.

Coins
The Coins were first introduced in 1955.These depict the national emblem on the obverse (front) and the name and denomination framed by wheat stocks on the reverse (back).In 1991, a new coinage was introduced, consisting of an aluminium 1 jiao, brass 5 jiao and nickel-clad-steel 1 yuan. These were smaller than the previous jiao and yuan coins and depicted flowers on the obverse and the national emblem on the reverse.

In 2005, the metallic composition of the 1 jiao was changed from aluminum to more durable nickel-plated steel. The frequency of usage of coins varies between different parts of China, with coins typically being more popular in urban areas, and small notes being more popular in rural areas. Older fen and large jiao coins are uncommonly still seen in circulation but are still valid in exchange. 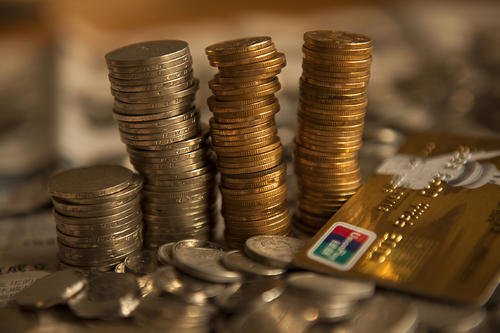 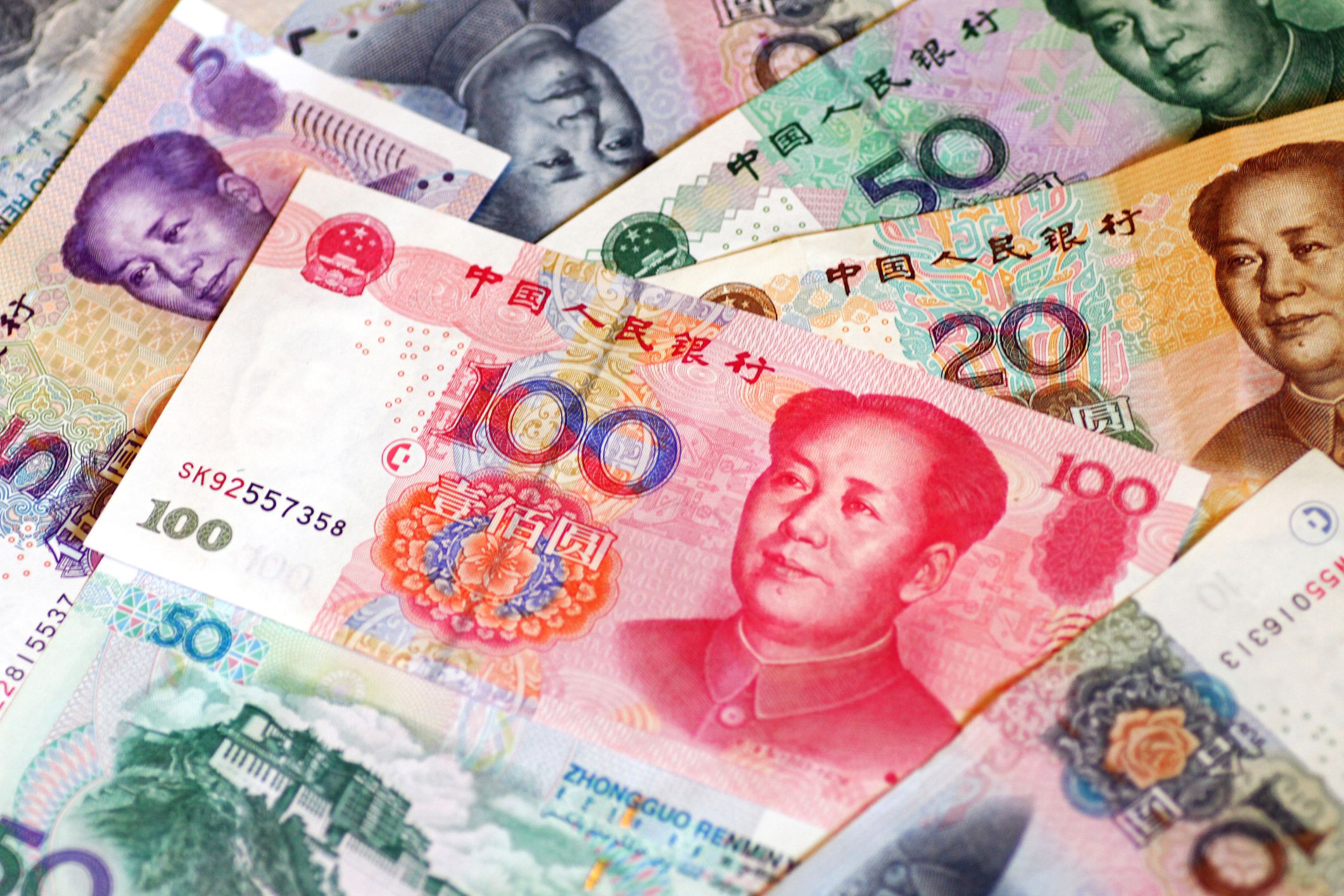 The second series of renminbi banknotes was introduced on 1 March 1955 (but dated 1953). Each note has the words "People's Bank of China" as well as the denomination in the Uyghur, Tibetan, Mongolian and Zhuang languages on the back, which has since appeared in each series of renminbi notes.

The third series of renminbi banknotes was introduced on 15 April 1962, though many denominations were dated 1960. New dates would be issued as stocks of older dates were gradually depleted. The sizes and design layout of the notes had changed but not the order of colors for each denomination. For the next two decades, the second and third series banknotes were used concurrently.