Peppa Pig theme parks could open in China just in the time for the Year of the Pig in 2019.

The internationally popular British animated television show for young children has been a huge hit in China since launching there in 2015, and the plan is to open theme parks in Beijing and Shanghai.

The parks will be operated by Merlin Entertainments, which is also responsible for Legoland Resorts, Madame Tussauds and Sea Life Shanghai.

Last year, the leading visitor attraction company struck a partnership with Entertainment One, the British film and TV company which owns the Peppa Pig brand.

Chen Jie, general manager of Merlin Entertainment China, told Chinese media: “We plan to launch the first two theme parks in Shanghai and Beijing next year. We will use Peppa Pig to design the indoor and outdoor playgrounds, this will contribute to our development in the Chinese market.” 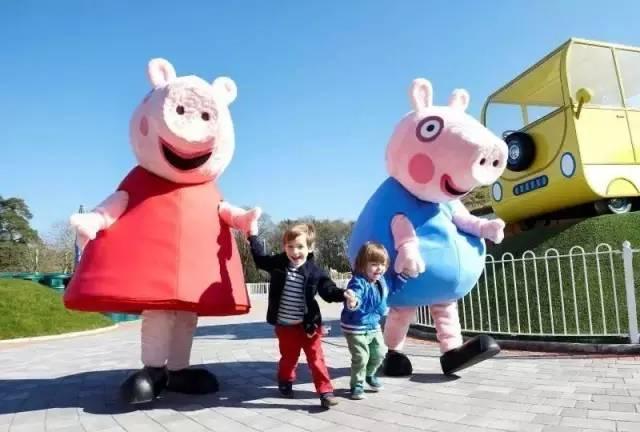 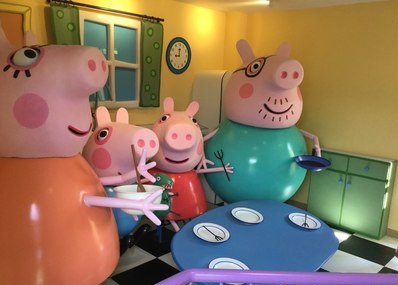 As well as the theme parks, a Peppa Pig stage show will tour China over the next three years and a number of branded pop-up and mall events are also in the pipeline.

Entertainment One also plans to expand Peppa Pig’s Chinese market later this year through a new toy line as part of a deal with Alpha Group, one of China’s leading toy manufacturers.

Kenny Cao, senior vice-president at Alpha Group said: “more and more families in China have fallen in love with Peppa Pig. Such collaboration will enable both parties to make the most of resources for a mutually beneficial partnership.”

Since the cartoon’s first appearance on the China Central Television network in 2015, the show has attracted some 45 billion views on multiple video on-demand platforms?including Youku, iQIYi and Tencent.

Andrew Carley, EVP global licensing, family and brands at Entertainment One said “the accelerating popularity of Peppa Pig in China is testament to the brand’s universal appeal and shows us what incredible growth is possible when the Chinese market gets behind a brand.”

Peppa's porcine empire began in 2004, since when the show has been shown in more than 180 territories and translated into 40 languages.

Next: Best Things to Do in Beijing Countryside