Your Location: Home > Beijing Travel News > Which Places You Should Visit in Beijing Yanqing County

Which Places You Should Visit in Beijing Yanqing County

If you want see more about Beijing when do the tour around this area, let me show you someplace different. It is a pure area without hustling and bustling city or big tour group, it takes you to immerse yourself in peace and quiet. There's a unique place around Beijing distinguishing itself by being boundless and "deserted", without many souls to be seen. It is the Tianmo Desert, a desert near Beijing.

Tianmo Desert, which is the nearest desert in Beijing, about 70 Kilometers from Beijing city center(1 hour driving distance) and 25 Kilometers from Badaling Great Wall(30 mintues driving distance). This desert belongs to Huailai County, Hebei Province. It is still a mystery that how the desert formed. Historical tracks such as a huge mass of beacon towers, the Shanggu Relics and the ancient castles can be clearly seen. Winding its way through the mountains. We make sure that it's deeply loved by tourists.

In the past, people considered this is a hidden danger of suburban Beijing because of the Tianmo Desert was vast before. Many people worried that it may "invade" Beijing someday. Later, people began to bring the desert under control through planting trees, and therefore only two huge sand dragons were left today. Known by little, the broad desert, the setting sun and the dilapidated walls pictures such a magnificent landscape. The desert is threaded together with the Badaling Great Wall and the Kangxi Grassland, and forms a unique scenery line with the mountains, Gobi, deserts, lakes and ancient beacon towers. 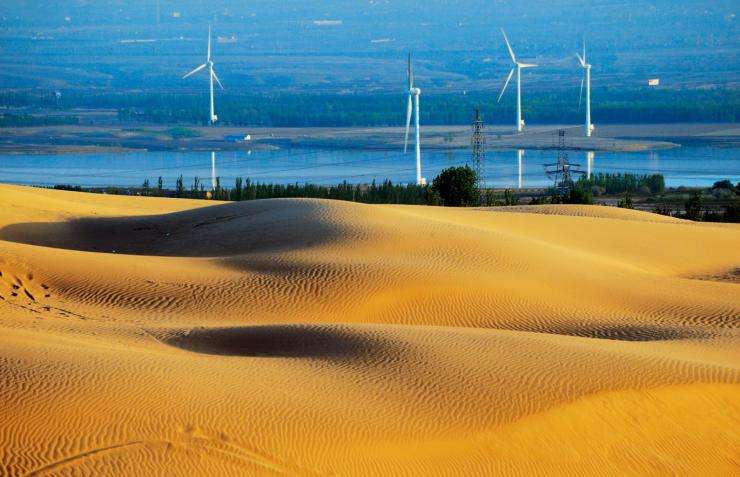 The unique and charming natural sights of the Tianmo Desert makes it a best shooting location of scenery of Western China for both home and abroad. More than 300 films were shot here, including My Fair Princess, Armageddon, The Mummy: Tomb of the Dragon Empero, Romance of the Three Kingdoms, Journey to the West, The Country's Granary, The Flying Swords of Dragon Gate, etc. Served as both a tourist attraction and a shooting location, the small desert is divided into two parts, one acting as a desert tourist area, and the other a movie and television base.

If you feel not satisfied enough after finishing your tour at the desert site, you can continue to take a trip at the following sites nearby. 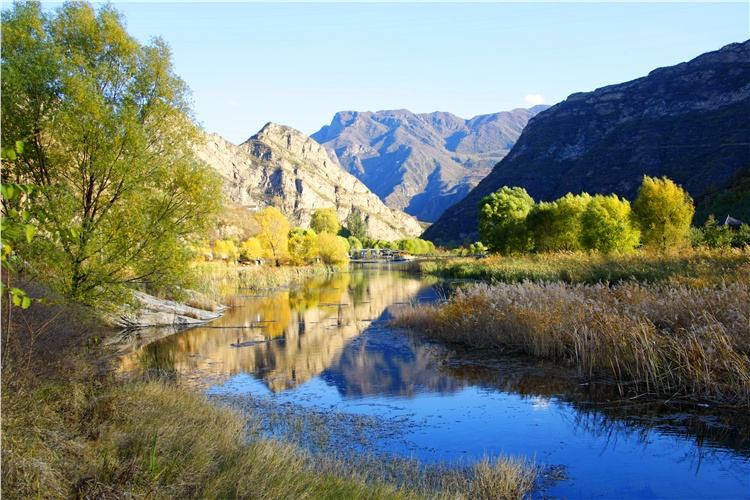 Kangxi Grassland: Adjacent to the Guanting Lake on the east and the Haituo Mountain on the south, Kangxi Grassland is a rare summer resort in suburban Beijing. Here, you can enjoy riding horses, participate in the campfire party in the evening, and spend a leisure time on the weekend. 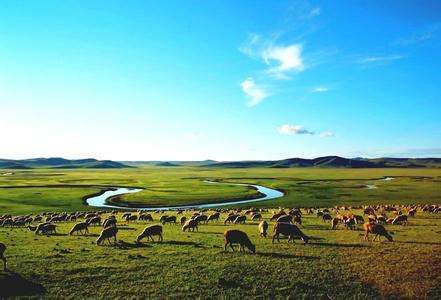 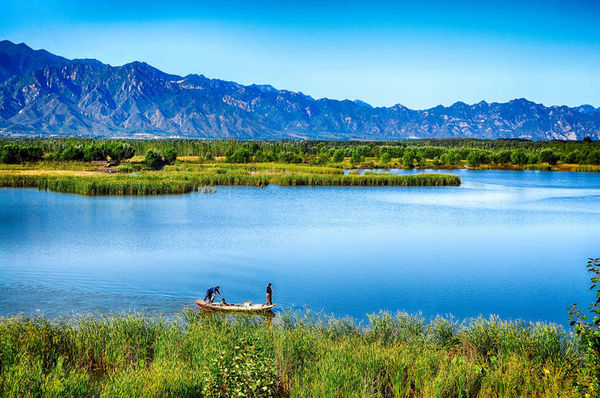 Liu Gou Village: Liugou Village, whose city walls, city gates and temples are still maintained today, was a troop station in the Ming and Qing Dynasties. The village is said to appear like a flying phoenix when looked down from the mountain outside the village, and thus it is also called "the Phoenix City". 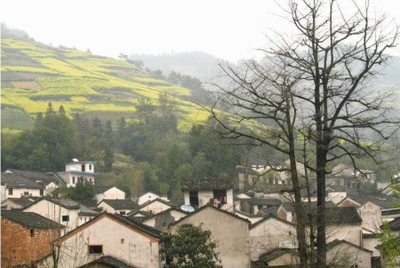 Yongning Ancient Town: Built in the Tang Dynasty (618 – 907 AD), the Yongning Ancient Town was called "the Hanjiang Town" in the ancient times. It was once guarded by Fan Lihua, a female general with outstanding military skills. Several relics of that time such as the drill ground, the stage of officers mustering, the horse ranch and the horse stables are still preserved outside the east and the north gates of the Yongning Town. 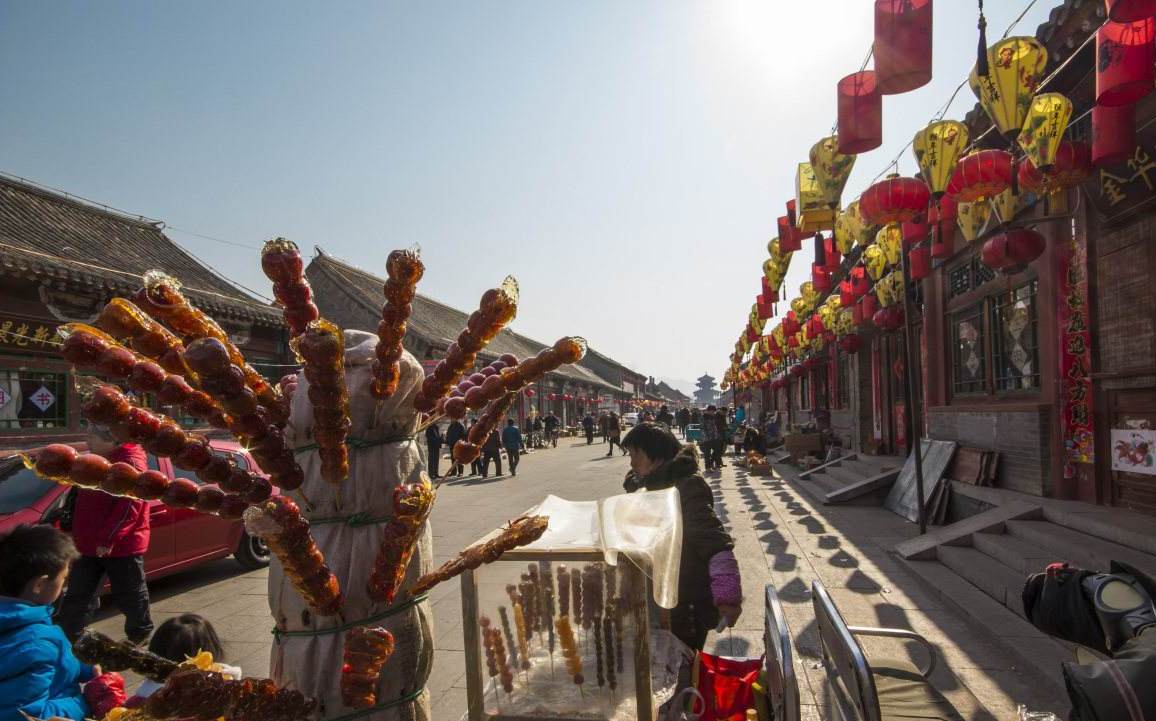