Pick-up point:
Xi'an Railway Station or your hotel in Xi'an downtown(Based on your requirements)

Finishing point:
your hotel in Xi'an or drop off at train station directly (Tell us your requirements)

Picked up service is arranged Beijing downtown hotel by our driver. Drive you to Beijing train station to Xian. Once arrive, you will meet your local Xi'an local guide with a welcome signage " Xi'an Private Tour". And then starts your Xi'an Tour.

Firstly, your Xi'an trip starts on Xi'an Musuem, located in the southwest of the Jianfu Temple, Xian Museum was opened to the public on the World Museum's Day, May 18th, 2007. Not only does it enhance the environment of the nearby ancient building complex but also means that Xian has a large municipal museum at long last. 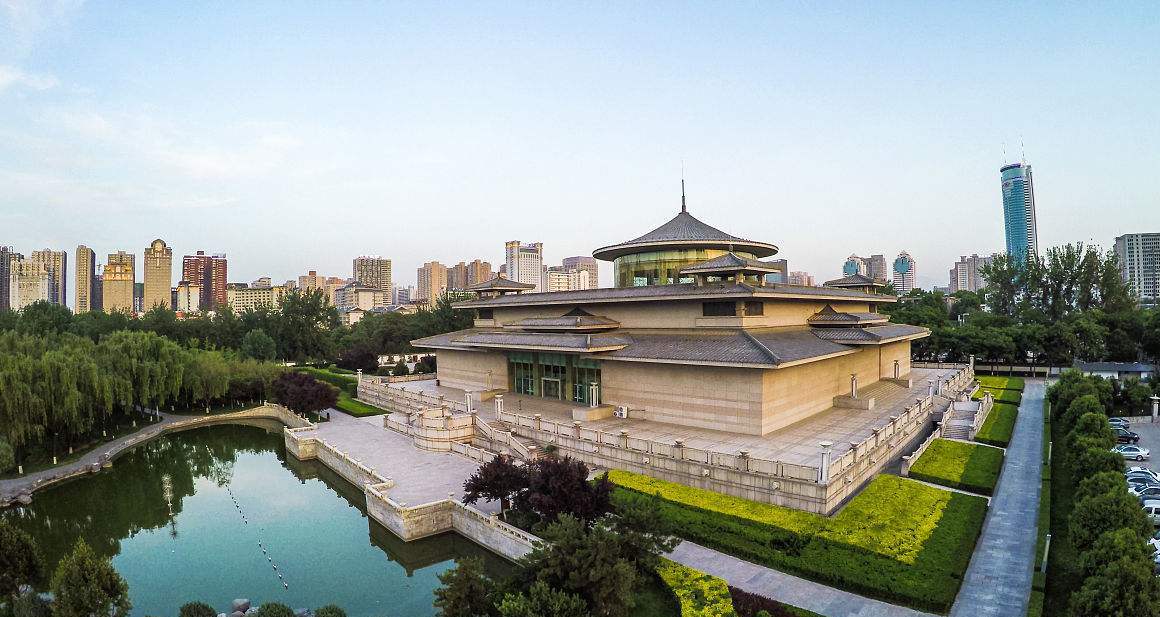 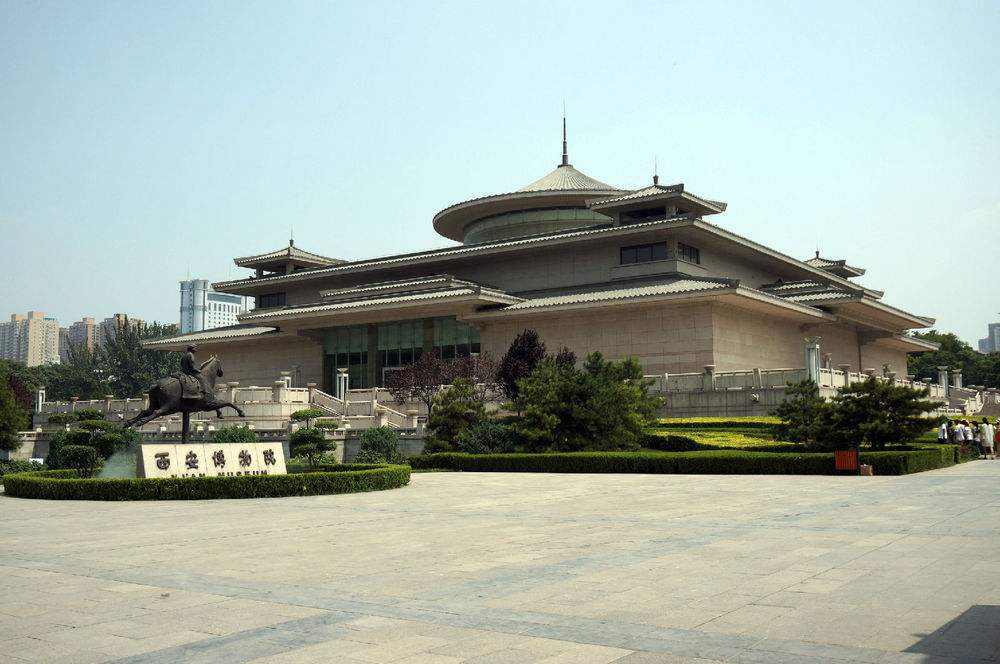 Then, head to visit the City Wall, Xi'an. Xi'an, an ancient capital of China, represent one of the oldest, largest and best preserved Chinese city walls. It was built under the rule of the Hongwu Emperor Zhu Yuanzhang as a military defense system. It exhibits the "complete features of the rampart architecture of feudal society". It has been refurbished many times since it was built in the 14th century, thrice at intervals of about 200 years in the later half of the 1500s and 1700s, and in recent years in 1983. The wall encloses an area of about 14 square kilometres (5.4 sq mi), The Xi'an City Wall is on the tentative list of UNESCO's World Heritage Site under the title "City Walls of the Ming and Qing Dynasties". 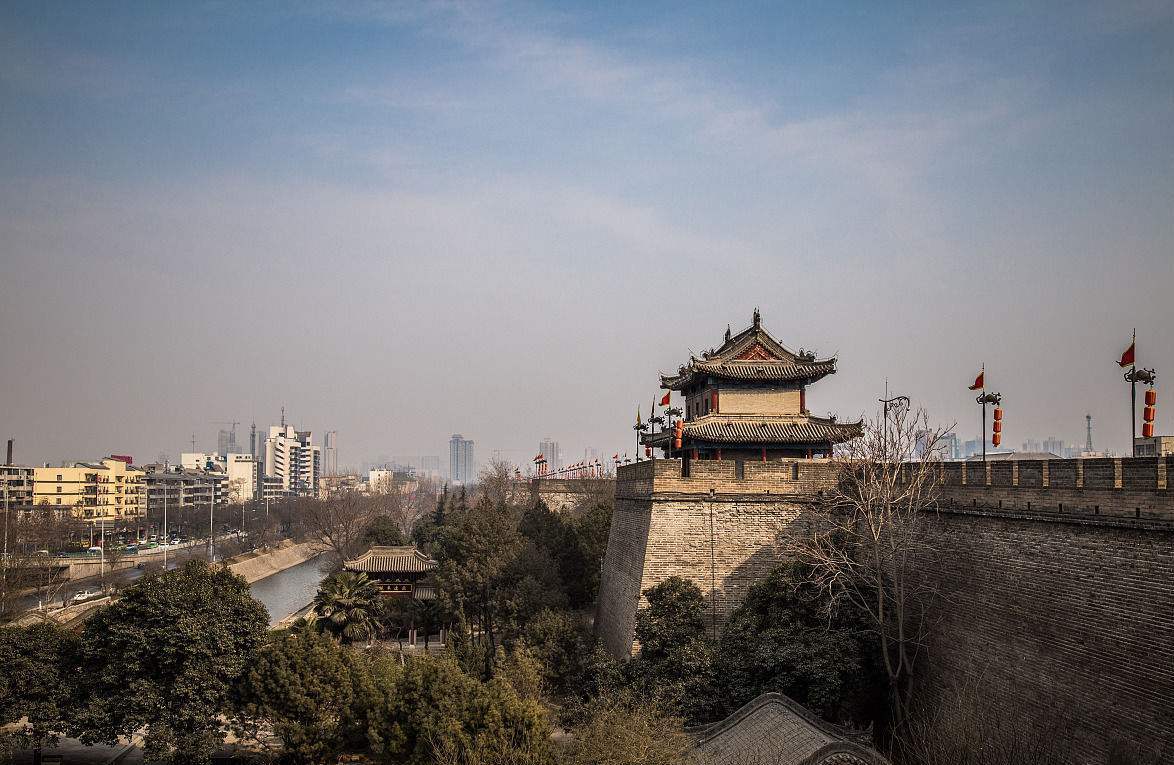 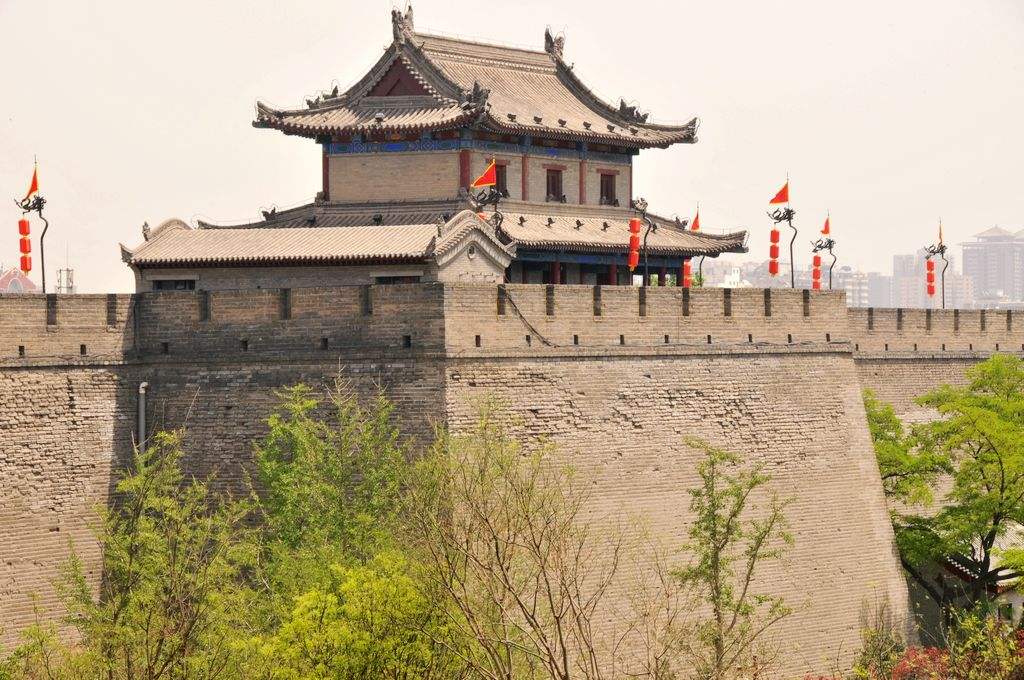 Finally, move to Muslim Quarter in Xi'an. When night falls, the Muslim quarter is one of most busy place in Xi'an. The fact that this area has been a home to Chinese Muslims for over one thousand years yet the dividing line between the two cultures is immediately apparent is something that most visitors unfortunately never notice or think about. Muslim Quarter which is the main food street area in Xi'an. It's a main street with a few intersecting roads. So the Xi’an Muslim Food Street is the collective name for a number of streets, including Beiyuanmen Street, North Guangji Street, Xiyangshi Street and Dapiyuan Street, and it has become a famous attraction of Xi’an for its profound Muslim cultural atmosphere. 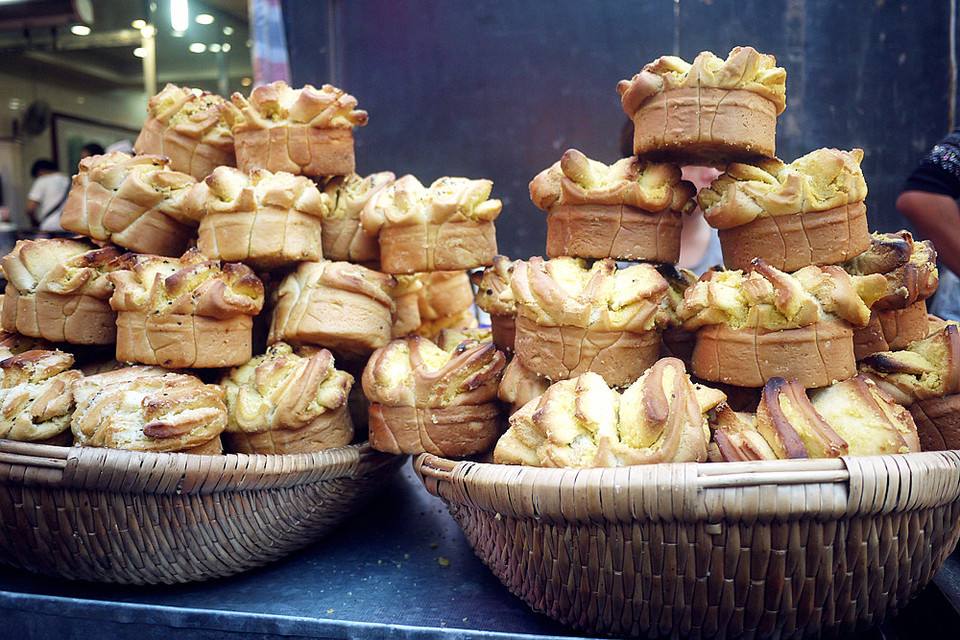 After the tour ends, drive you back to your hotel in Xi'an.

In the morning, pick up from your hotel in Xi'an. To visit the Terra-cotta Warriors & Horse is a collection of terracotta sculptures depicting the armies of Qin Shi Huang, the first Emperor of China. It is a form of funerary art buried with the emperor in 210–209 BCE and whose purpose was to protect the emperor in his afterlife. 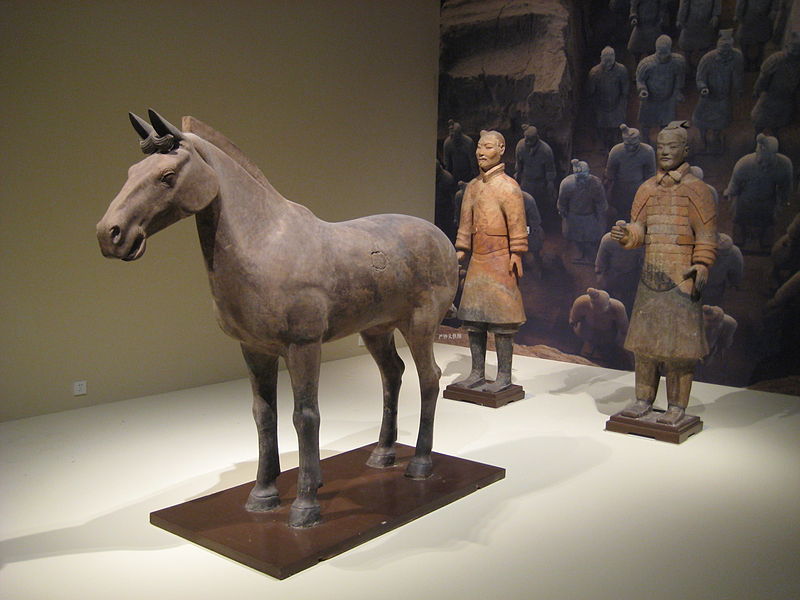 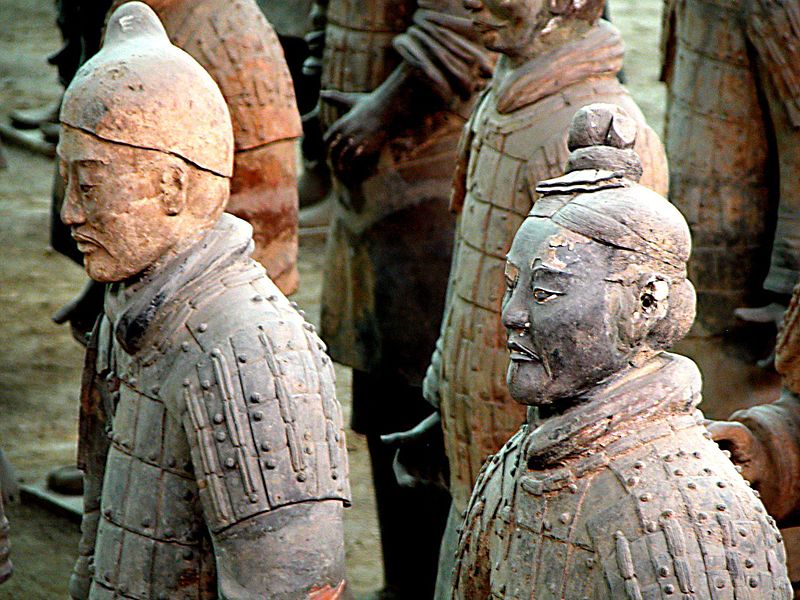 The original site was found by a local farmer drilling a well in 1974. Now it has turned into the most important attraction in Xian - Terracotta Warriors and Horse Museum. It is located about 30km east of the Xian City. The museum includes Pit 1, Pit 2 and Pit 3 as well the exhibition hall of the chariots and horses. The Pit 1 is the largest of the three. The museum and the mausoleum are listed as UNESCO world's cultural heritage. 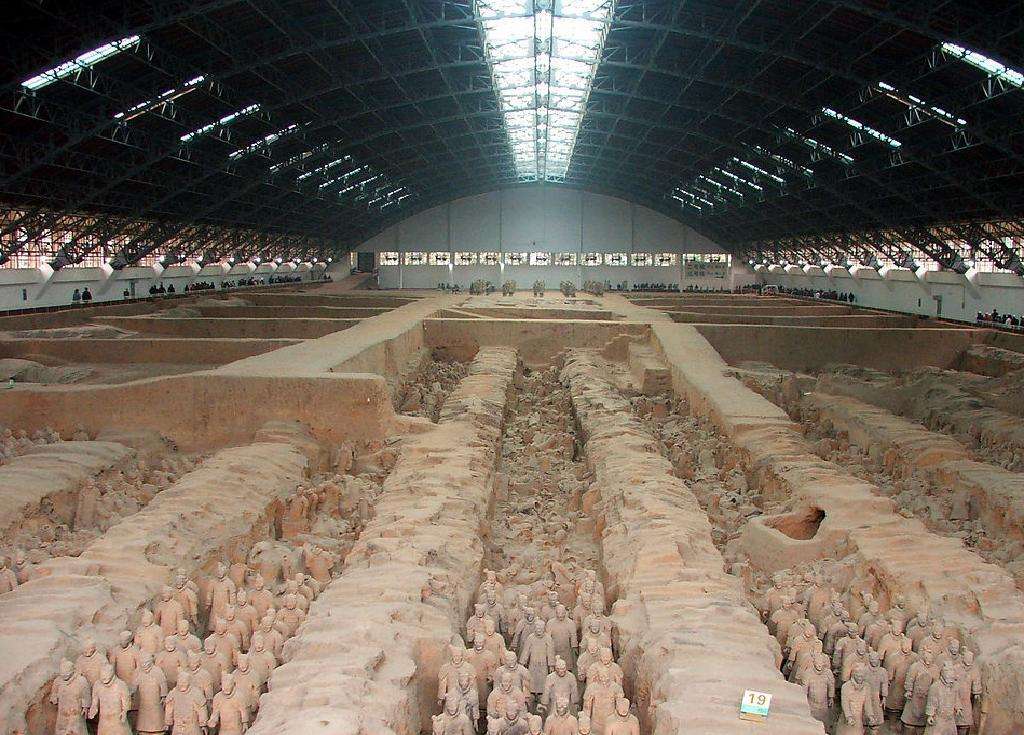 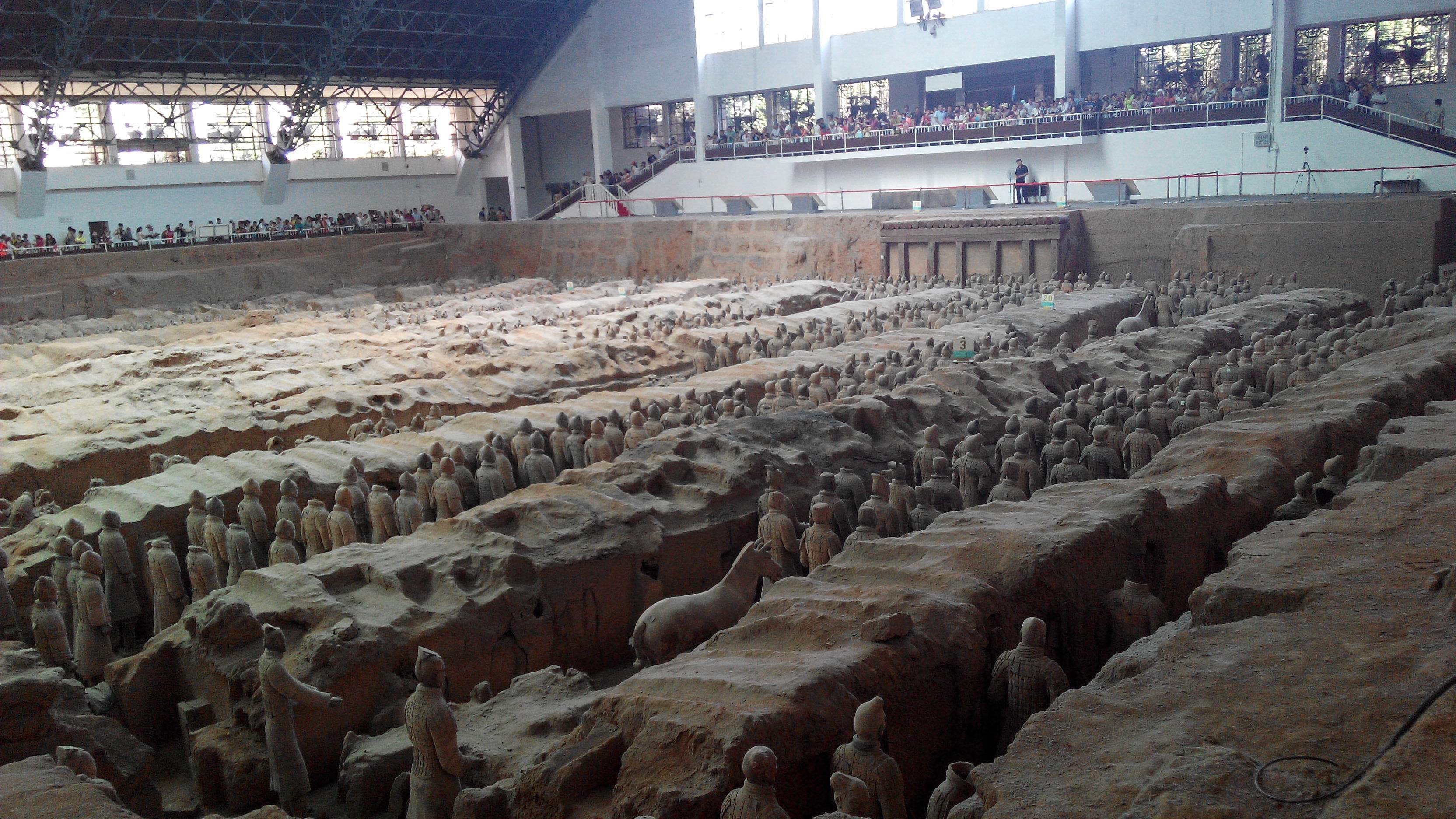 Stay there over two hours and then have lunch at the local restaurant. After lunch, you will be taken to Xian train station, back to Beijing. Our Beijing locla driver will take you back to your hotel.

From $215 per person
Free Inquiry