Tour Style:
It is a guided Beijing tour which is specially designed for travelers who want to take advantage of 144-Hour Visa-free Transit to enjoy an essential layover in Beijing.With the pick up from airport directly by your personal guide. Flexible on your tour arrangement. During this tour, you will visit the famous landmarks, such as Forbidden City, Temple of Heaven, Tiananmen Square, also take a half day's visit to the famous Mutianyu Great Wall. Enjoy the airport transfer after the tour.

Pick up service is arranged at Beijing airport (Beijing Capital Airport & Beijing Daxing Airport both are internation airprot). Our local Beijing tour guide will meet you at the designated location with a welcome sign "Beijing Private Tour". Transfer to your Beijing hotel to check in. The rest day is free on your own to explore Beijing city. 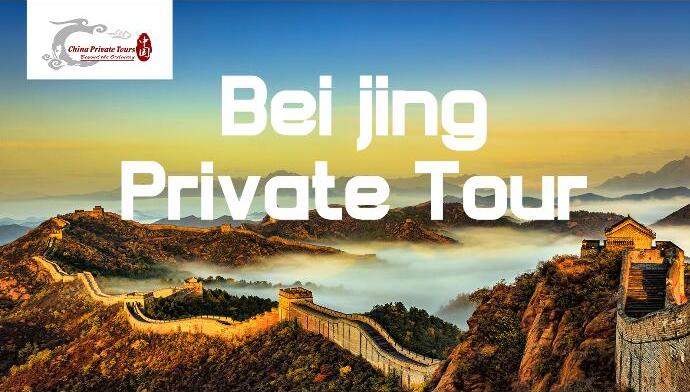 Note: We can also add a tour itinerary for first day if you arrive in Beijing early. 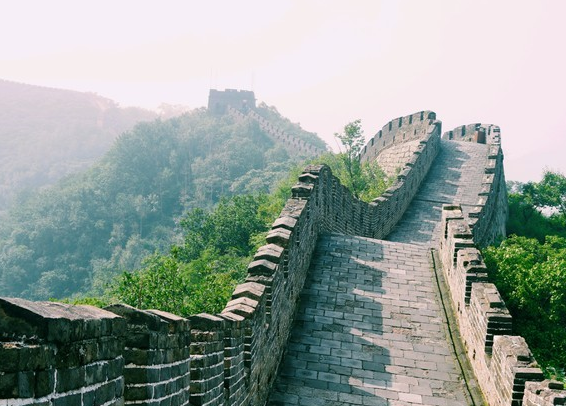 After sightseeing, head to visit the Ming Tombs. It is the imperial cemetery where the best preserved Chinese imperial tombs have been recognized as the World cultural heritage. There are 13 Ming Dynasty emperors buried there, thus it is also called The 13 Mausoleums. These tombs are the best preserved Chinese imperial tombs and have been nominated by UNESCO as world cultural heritage. When you at there, you can visit the Sacred Way, Changling Tomb, Zhaoling Tomb and Dingling Tomb. 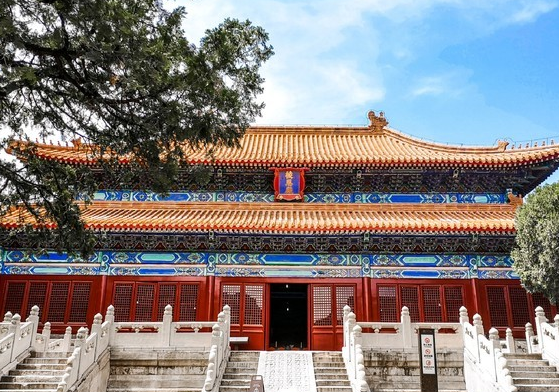 Next, drive you back to Beijing city to visit the Summer Palace, it is a imperial garden in Beijing and one of the world heritage sites, the UNESCO declared the Summer Palace "a masterpiece of Chinese landscape garden design. The natural landscape of hills and open water is combined with artificial features such as pavilions, halls, palaces, temples and bridges to form a harmonious ensemble of outstanding aesthetic value." It is a popular tourist destination but also serves as a recreational park. 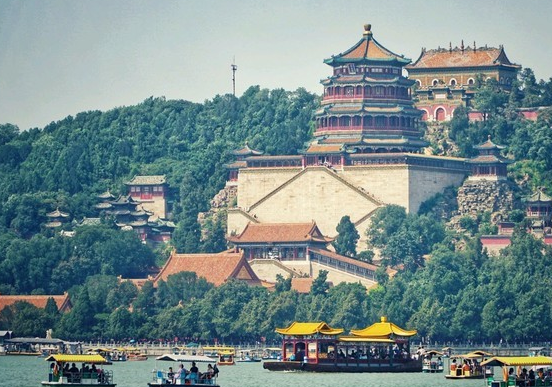 After breakfast, our guide will take you to explore the famous Forbidden City, it was the home to the Chinese emperors during the Ming & Qing Dynasties (from A.D. 1420 to 1911). The complex consists of about 980 buildings, mainly in yellow and red colors, surrounded by a wall 10 meters high and a moat 52 meters wide. The Forbidden City is an ancient wooden architectural complex with the best conservation and the largest scale in China and the world. It is known as one of the top 5 palaces in the world. Our guide will show you around the palace and explain the history of imperial family. You will have 2-3 hours to explore the Forbidden City. Then, continue your tour to visit the Temple of Heaven, the temple was constructed in 1420 during the Ming Dynasty (1368-1644), and was enlarged during the Qing Dynasty (1644-1911). It is the grandest cult architecture complex in the world and a masterpiece of the Chinese people created in ancient times. It covers 2,700,000 square meters (667 acres). Emperors of the two dynasties used to worship the heaven and pray for rich harvests, as the feudal emperors thought they were the son of the heaven. After the tour, transfer to Beijing airport for your next destination.

From $310 per person
Free Inquiry