Tour Style:
Join in this full day tour to visit the UNESCO World Heritage Sites: Mutianyu Great Wall & Dingling (Ming Tombs). Follow your friendly personal tour guide to explore the famous but less crowded Mutianyu Great Wall, take the cable car up the wall and free on your own to explore the area. It offers superb viewing of historical and architectural features. Extended your Great Wall tour to the Ming Tombs, the royal burial complex for the emperors of the Ming Dynasty. The tour includes private guide and vehicle, hotel pickup and drop-off and entrance fee for the site with cable car.

Pick up service is arranged at your Beijing downtown hotel or Beijing train station. Our guide will meet you with a welcome sign "Beijing Private Tour". The tour includes following activities: Firstly, drive about 70km (1.5h) to witness one of the Seven Wonders of the World – Mutianyu Great Wall. "If you haven't climbed the Great Wall, you haven't seen China." Many of your friends who visited China before might have told you this. It is indeed an experience of life. As one of the best-preserved parts of the Great Wall, Mutianyu section of Great Wall used to serve as the northern barrier defending the capital and the imperial tombs. It's known for its beautiful surroundings - dense woods and rich pastures changing colors with the seasons of a year.

You can expect enough time on the Mutianyu Great Wall to soak up its beauty. Take photos from different places and angles so you’ll have plenty of memories you can share with your friends when going back home. Also we have arranged the round-way cable cars for you to ascend and descend the wall. This is a special experience when visiting Mutianyu Great Wall and at the same time it will maximize your time on the wall. After lunch, drive to visit the Dingling-Underground Palace, it is the only one of the Ming Dynasty Tombs to have been excavated. which was unearthed between 1956 and 1958. The entire palace is made of stone. The Soul Tower forms the entrance to the underground chambers and is symbolic of Dingling.

The underground Palace of Dingling was hidden 27 meters below the surface and covers an area of 1195 square meters. The underground Palace of Dingling was composed of five chambers, namely the antechamber, central chamber, rear chamber, left and right annex chambers. The whole complex was built with giant stone slabs and sealed by the "Diamond Wall". 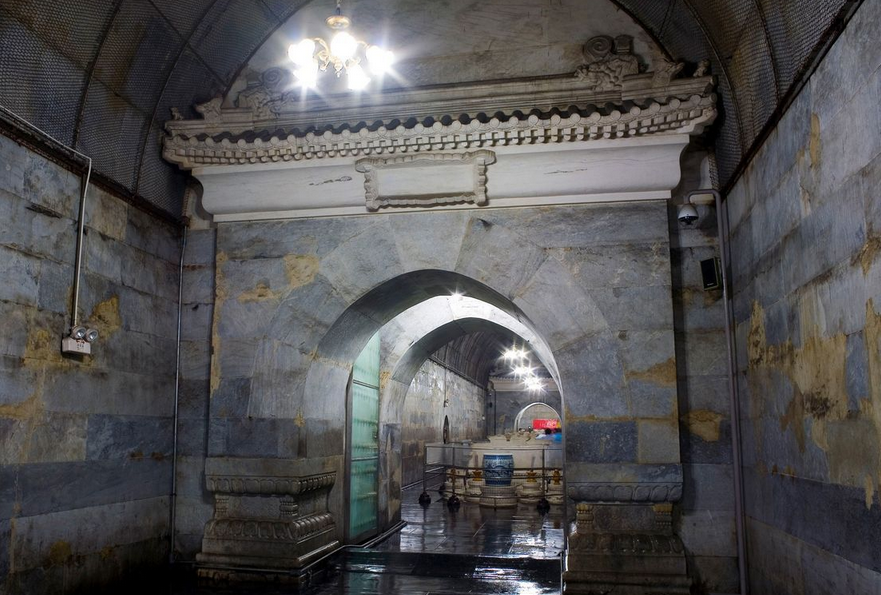 The following Great Wall Tours may also interest you! 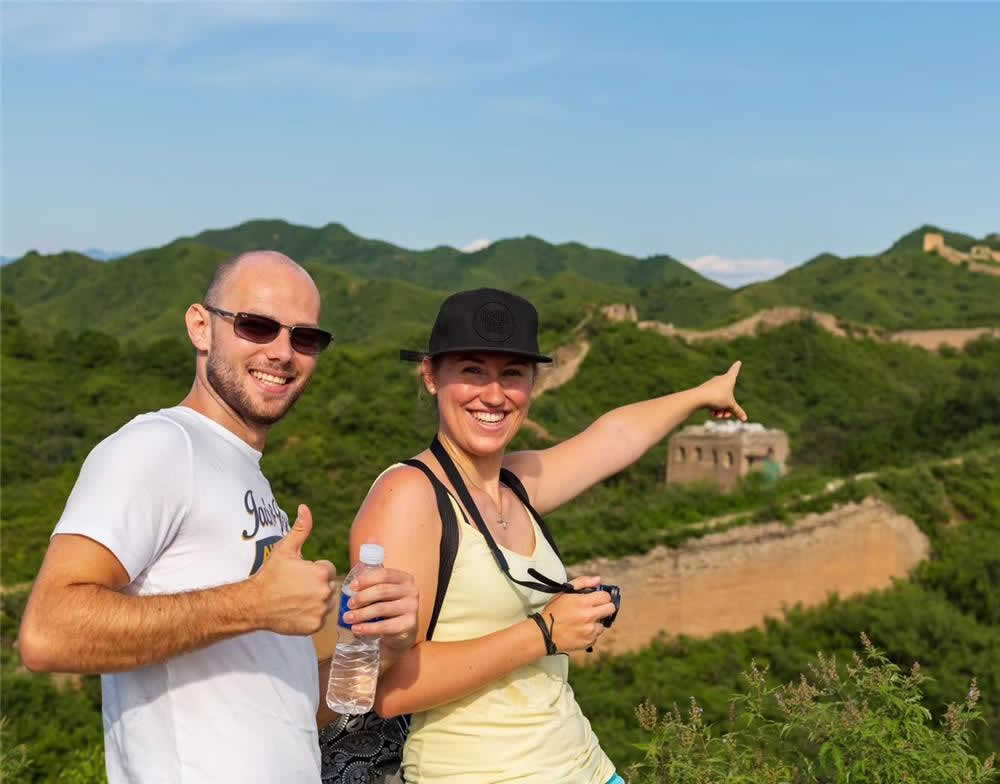 Tour Style：See all of Beijing's cultural and historical highlights on a comprehensive and captivating full-day tour of Beijing. With your knowledgeable guide, gain fascinating insight into the rich history and distinctive culture of Beijing. Enjoy an authentic Beijing lunch at a local restaurant where the locals eat that takes you off the beaten culinary path. Take the stress out of planning transport by having hotel/Airport/Train station pickup and drop-off included. 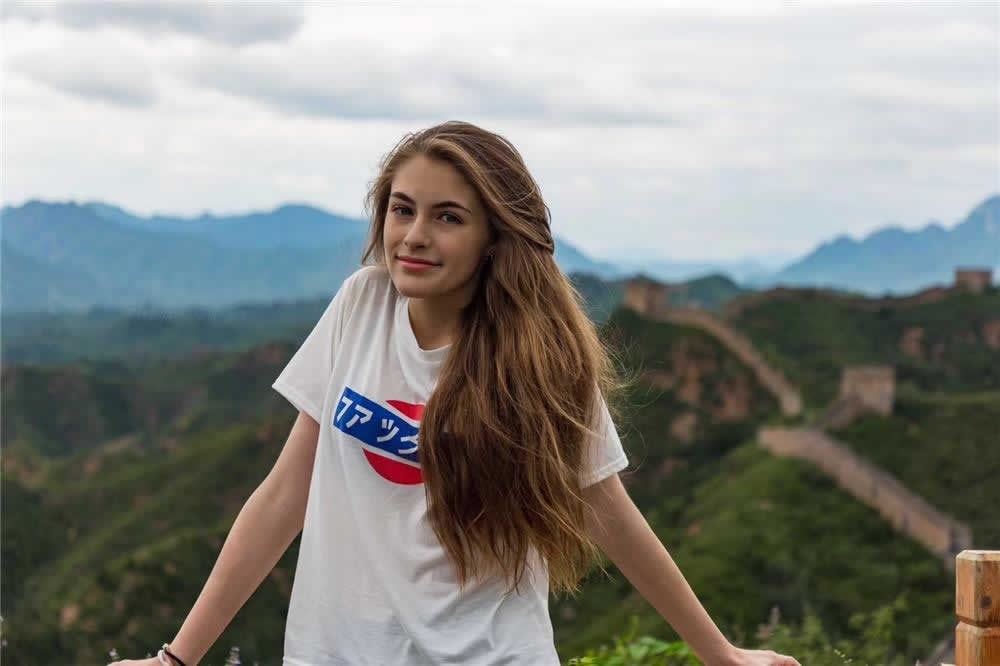 Tour Style：Experience one of the world's true seven wonders in style on a private door-to-door tour that's tailor-made for you. Discover the different guard towers and decorative elements of the Great Wall and get fantastic photo ops as well. Ride the cable car up and down from the ramparts, or even enjoy a fun downhill ride on a toboggan (Optional). Enjoy an authentic Beijing lunch at a local restaurant where the locals eat that takes you off the beaten culinary path. 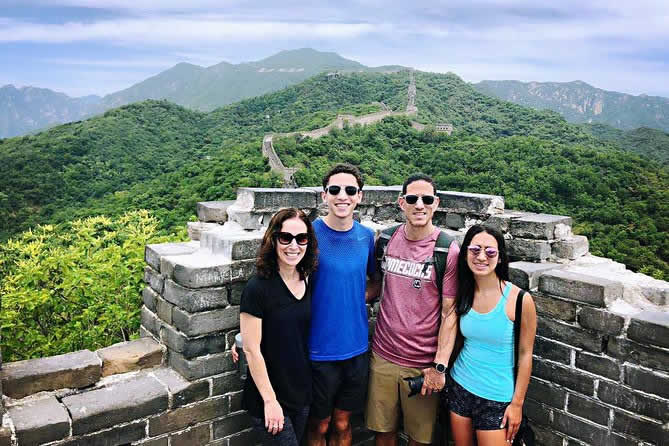 Tour Style：Travel back in time to ancient China by discovering two of China’s most incredible attractions during a full-day tour of the Great Wall and the Ming Tombs. Accompanied by a private guide, visit the best-known spot, Badaling, and marvel at the spectacular scenery that surrounds the Badaling section. Then, explore the Chang Ling Tomb, a magnificent Ming emperor burial site. Appease your appetite with an authentic Chinese lunch and enjoy the convenience of round-trip transportation from your Beijing hotel/Train Station/Airport. 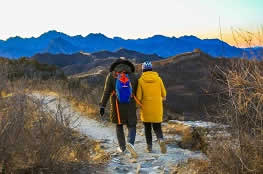 Tour Style：Join in this tour to visit the one of the new seven wonders of the world Gubeikou & Jinshanling Great Wall Tour plus the sunset scenery, including round-trip transport from Beijing and lunch. Journey to the Great Wall at Gubeikou, and then watch the sunset from the wall at Jinshanling before returning to your hotel. 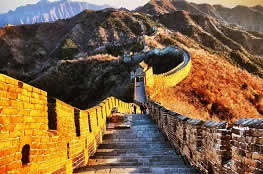