Tour Style:
Known as the "City of the spring". Jinan is named for its many springs. As the capital city of Shandong Province, Jinan is also a city of great tourism value. If you are looking for a surrounding tourist city other than Qingdao, it is better to book this trip and go to Jinan for more fun.The tour includes roundway transfer service (train tickets), professional private english tour guide, enthetic lunch. What you need to do and explore all the highlight in Jinan from Qingdao.

Pick-up point:
Your hotel in Qingdao (based on your requirement)

Finishing point:
Your hotel in Qingdao (based on your requirement)

Pick up service will be arranged at your hotel in Qingdao (based on your requirement) in the early morning by our local driver. You will be taken to the Qingdao railway station to catch your train to Jinan. Which is costs about 2hours to get to the Jinan city.

Upon arrival, you Jinan day tour will starts with the Daming Lake. Daming Lake is one of the three historical sites in Jinan. Located in the north of the old urban area of Lixia District, Jinan City, it is formed by the confluence of many springs in Jinan. The water flows into Xiaoqing River through Luoshui river. Daming Lake has a long history with many old buildings and natural landscapes. After the Tang Dynasty, all the poets left famous poems, which is one of the must-visit spots in Jinan. 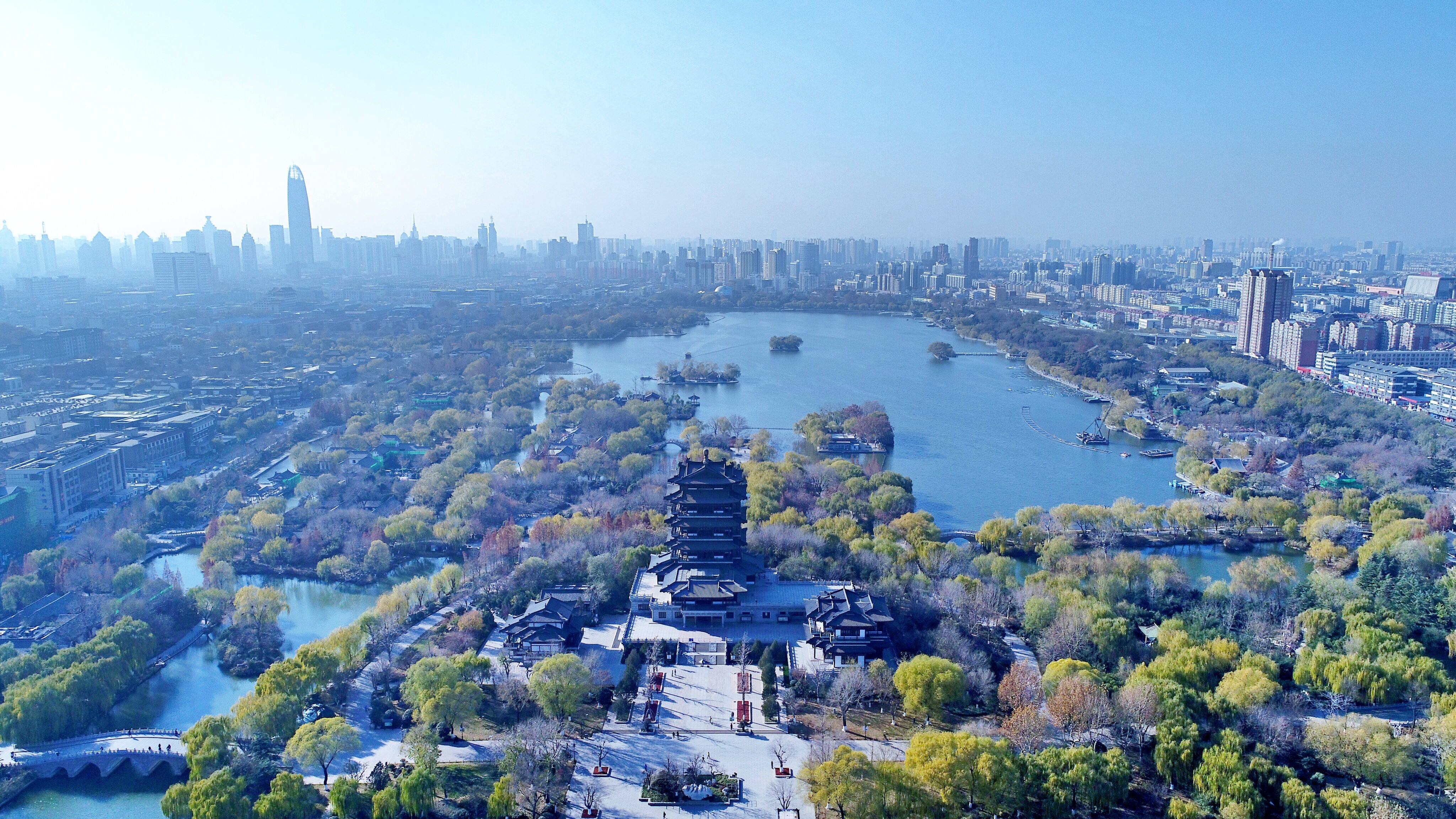 Your lunch will be arranged at the local restaurant. 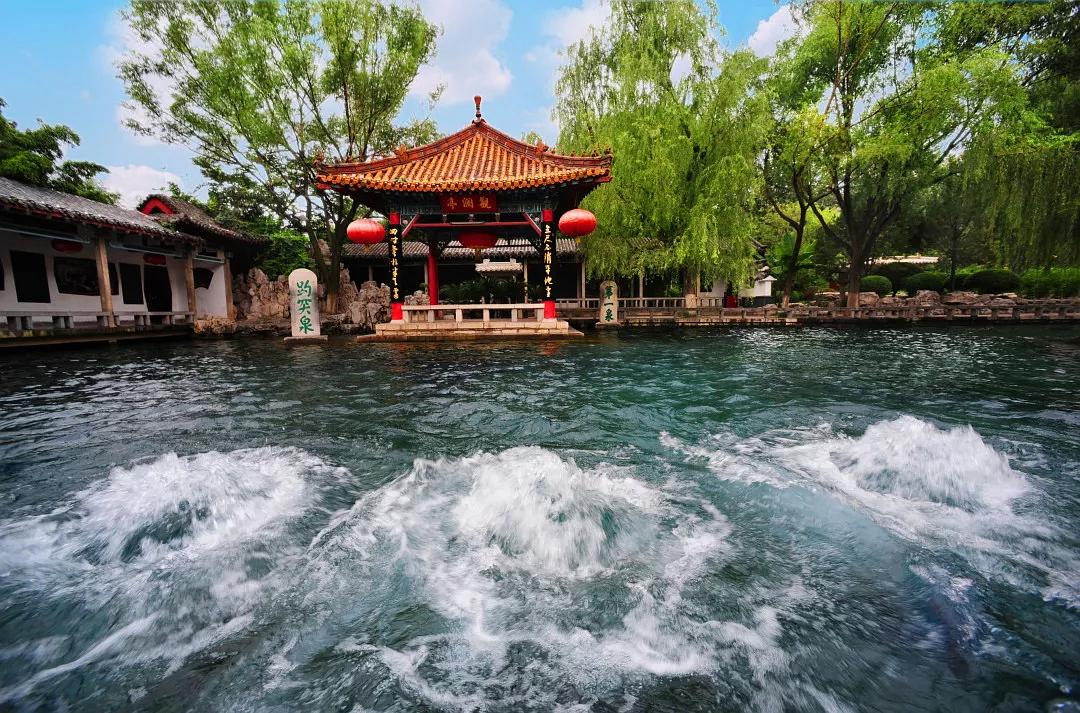 After the tour, transfer to the Jinan railway station and back to Qingdao. Upon arrival, drive back to your hotel in Qingdao (based on your requirement). Our service ends.