Your Location: Home > What to See in Northeast China > Central Street (Zhongyang Street) 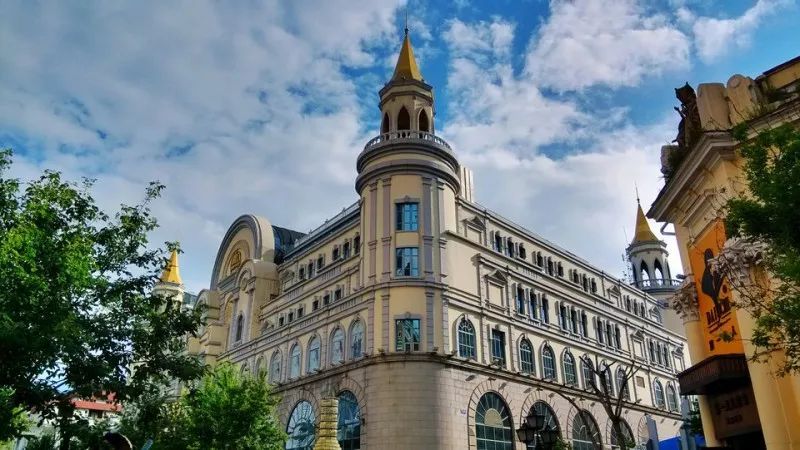 Overview:
Known as the Eastern Moscow, northeast China's Harbin has always been regarded a unique and exotic city. The Central Street in downtown Harbin is the city's ultimate symbol.

Harbin's 100-year-long history can be traced back to this story-filled street. Originally constructed in 1898, for the transportation of railway supplies and named the Chinese Street, Harbin Central Street was later floored with square stones based on the design of a Russian engineer in 1924. Since then, Harbin Central Street has become home to numerous foreign shops, hotels and bars. Russian leather, British woolen cloth, French perfume, German medicine and many more exotic commodities can be found here. 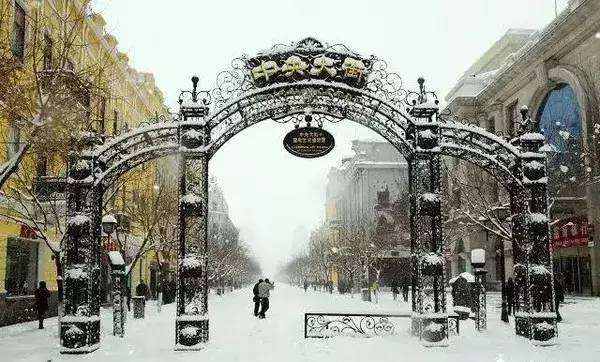