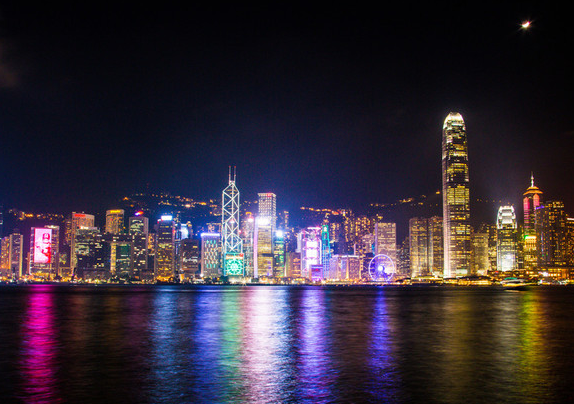 Overview of Victoria Harbor
Victoria Harbour is a natural landform harbour situated between Hong Kong Island and Kowloon in Hong Kong. The harbour's deep, sheltered waters and strategic location on the South China Sea were instrumental in Hong Kong's establishment as a British colony and its subsequent development as a trading centre.

Long famous for its spectacular views, the harbour is a major tourist attraction of Hong Kong. Lying in the middle of the territory's dense urban region, the harbour is the site of annual fireworks displays and its promenades are popular gathering places for tourists and residents.

History
The first reference to what is now called Victoria Harbour is found in Zheng He's sailing maps of the China coast, dated c.1425, which appear in the Wubei Zhi (A Treatise on Armament Technology), a comprehensive 17th-century military book. While the harbour was charted in later maps, the first map depicting it in detail is an 1810 marine chart prepared for the East India Company by Daniel Ross and Philip Maughan, lieutenants of the Bombay Marine.

During the Taiping Rebellion, armed rebels paraded the streets of Hong Kong. On 21 December 1854, the Hong Kong police arrested several armed rebels who were about to attack Kowloon City. On 23 January 1855, a fleet of Taiping war boats was on the verge of a naval battle against Chinese imperial war boats defending the harbour. The Chinese defenders were ordered away by the British colonial authorities. These incidents caused rising tension that would eventually lead to the Arrow War. The harbour was originally called "Hong Kong Harbour", but was later renamed as "Victoria Harbour", to assure shelter for the British fleet under Queen Victoria. 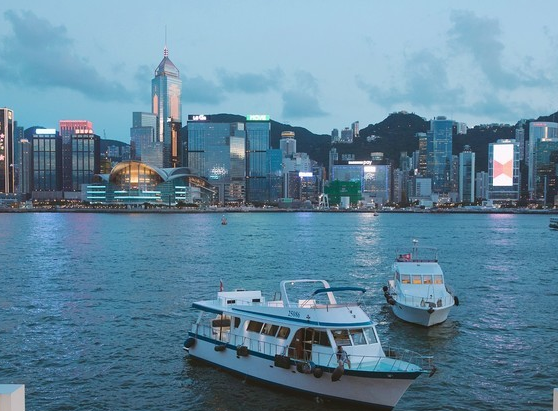 The subject of pollution came to the fore in the 1970s with the rapid growth of the manufacturing sector. The water club races were stopped in 1973 due to pollution in the harbour, a year after the RMS Queen Elizabeth burned and capsized there. Studies also showed excessive nitrogen input from discharges of the Pearl River Delta into the harbour for decades.

After completion of the Central and Wan Chai Reclamation Feasibility Study in 1989, the Land Development Policy Committee endorsed a concept for gradual implementation of this additional reclamation. It consists of three district development cells separated by parks, namely, Central, Tamar and Exhibition.

The latest proposed reclamation, extending along the waterfront from Sheung Wan to Causeway Bay, faced public opposition, as the harbour has become a pivotal location to Hongkongers in general. Activists have denounced the government's actions as destructive not only to the natural environment, but also to what is widely considered as one of the most prized natural assets of the territory. NGOs, including the Society for Protection of the Harbour, were formed to resist further attempts to reduce the size of the waterbody, with its chairman, Christine Loh, quoted as saying that the harbour "...is a precious national asset and we must preserve it for future generations. I believe an insightful and visionary chief executive would support our stance and work with us to protect the harbour". Reclamation work also led to the demolition of Queen's Pier and Edinburgh Place Ferry Pier, structures of historic significance, to massive public opposition. 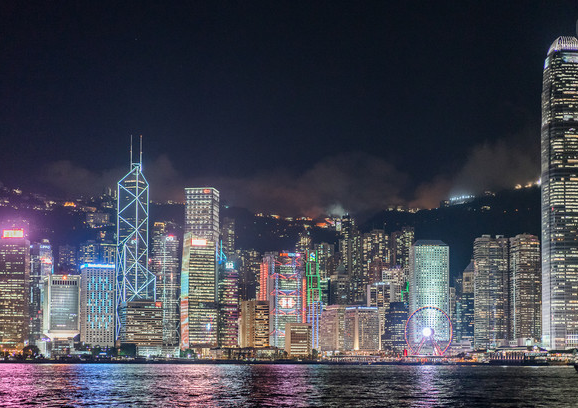