Tour Style:
This trip covers theme parks of the ice festival, plus plenty of time to explore the historical and cultural sites in Harbin City.

Pick-up point:
Your Hotel in Harbin(Harbin Airport or Railway Station)

Finishing point:
Your Hotel in Harbin(Harbin Airport or Railway Station)

Available: Late December to the end of February next year （Every year)

Upon your arrival at Harbin, our Harbin local guide will greet you at your hotel lobby in downtown Harbin city or Harbin Airport, Harbin Train Station with a welcome signage. 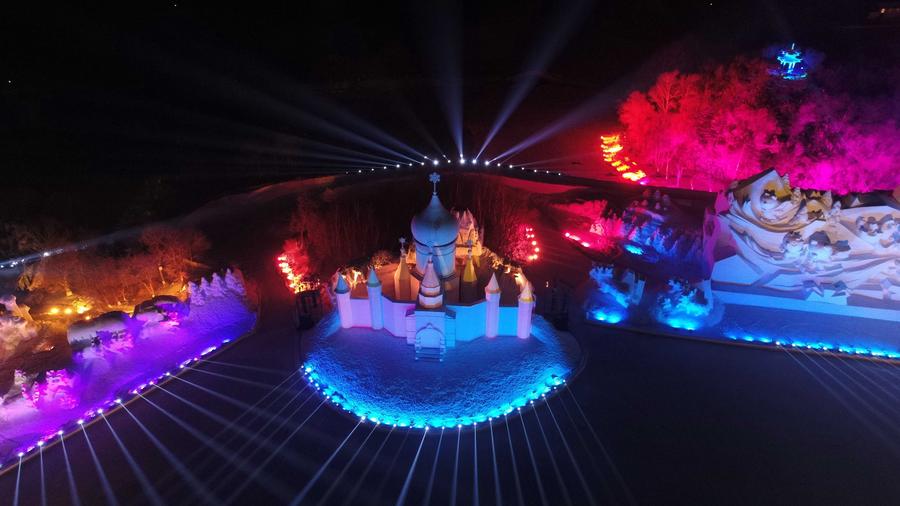 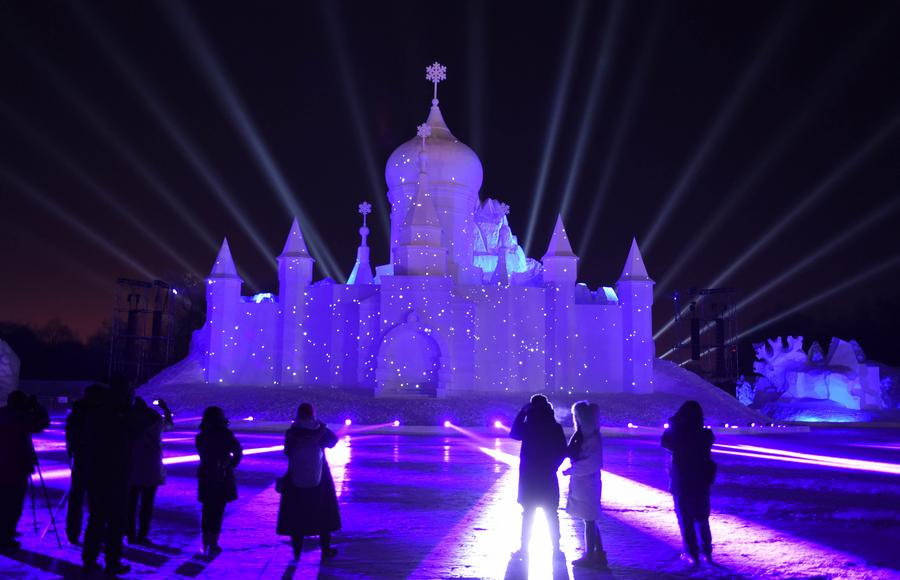 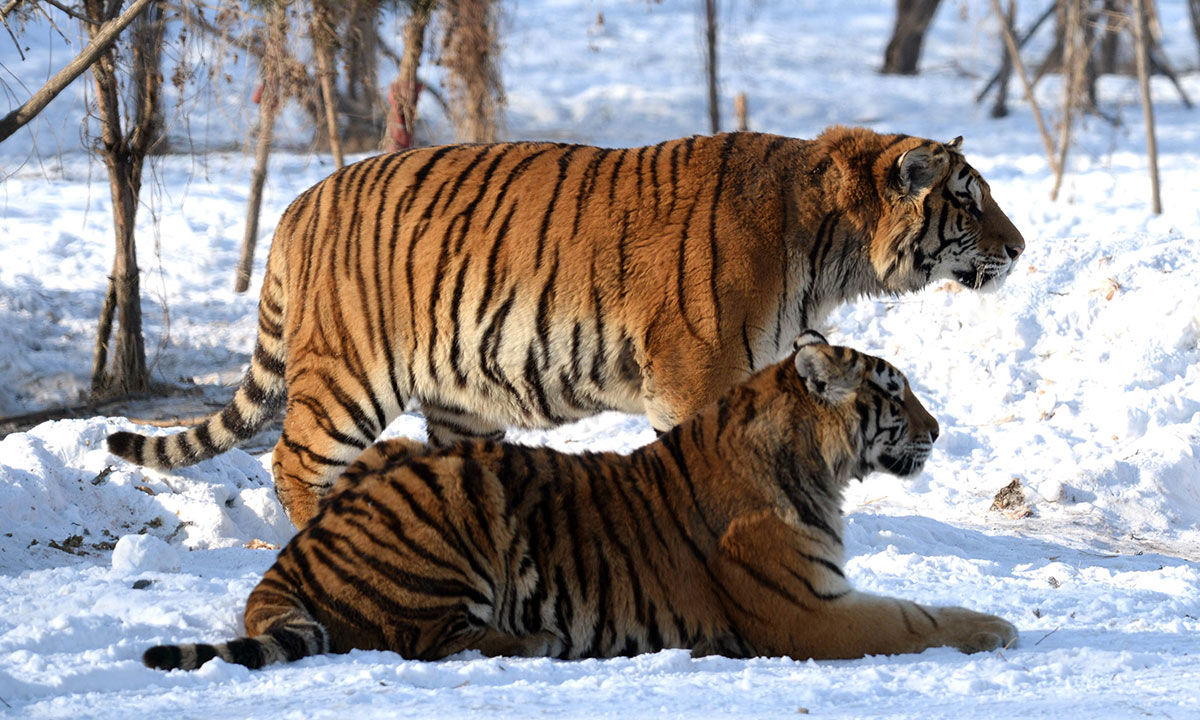 Then continue to visit the Harbin Ice & Snow World. It also known as Bingxue Large World. It is a unique ice and snow tourist and cultural festival commissioned by Harbin Municipal Government and sponsored by Harbin Cultural Tourism Group. Since its birth, has been expanding year by year. Covering more than 750,000 square meters and consuming ice and snow over 300,000 cubic meters, Harbin Ice and Snow World is one of the most important parts of Harbin International Ice and Snow Sculpture Festival. 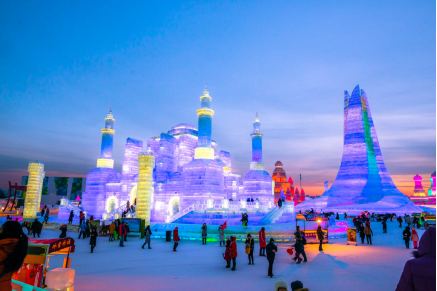 After the tour, drive you back to your hotel, the rest time is for your own.

In the morning, our guide will pick you up at your hotel.

Firstly, pay a visit to St. Spohia Church. The Cathedral of the Holy Wisdom of God or Saint SophiaCathedral in Harbin is a former Russian Orthodox church located in the central district of Daoli, Harbin City, Heilongjiang Province, China.St. Sophia Orthodox Cathedral is one of the most magnificent structures inHarbin. 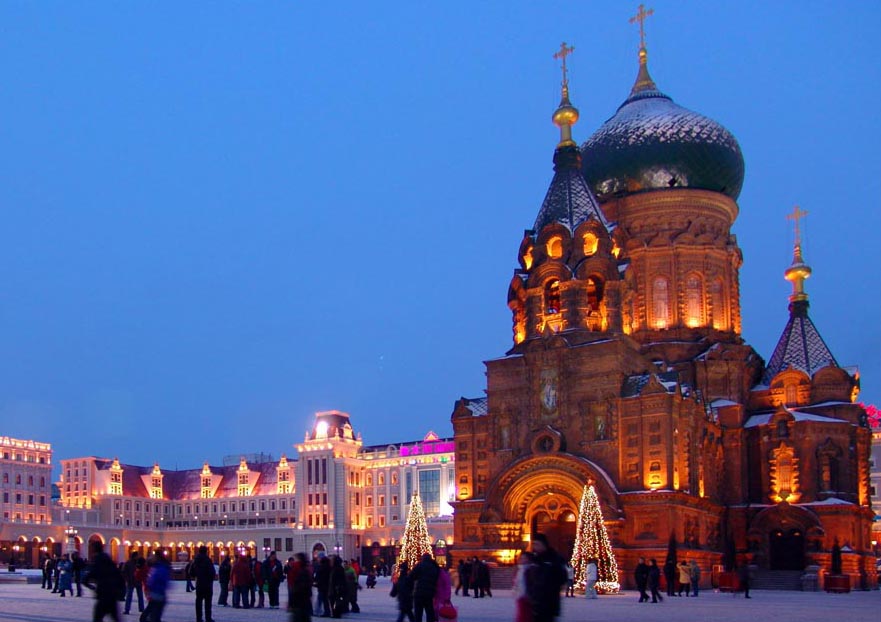 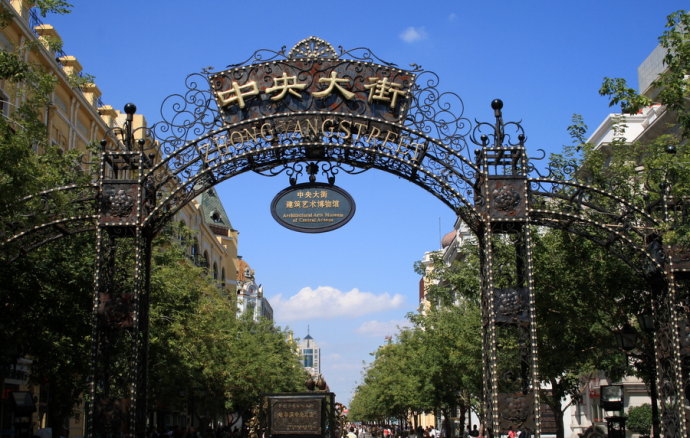 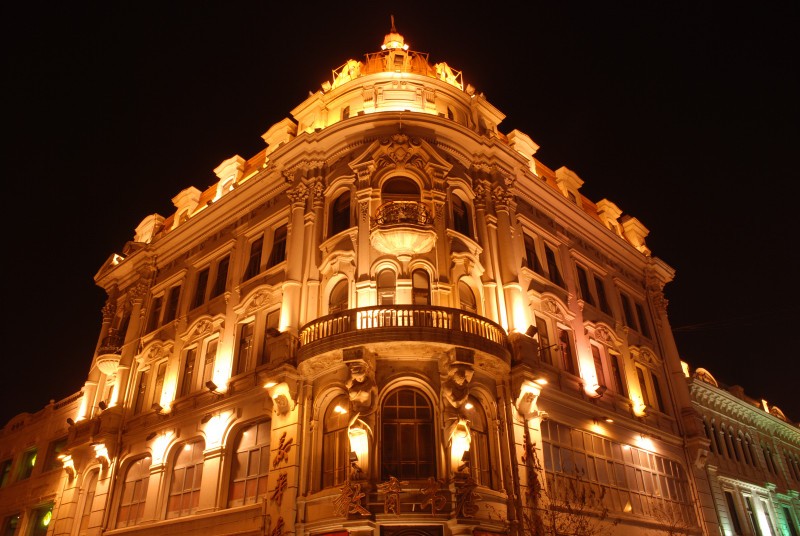 Have lunch at nearby restaurant.

After Lunch, move to visit Stalin Park. It was originally called Riverside Park. Constructed in 1953. Locals and visitors alike congregate year-round in Stalin Park. The tree-lined promenade, dotted with statues, playgrounds, recreation clubs and cafes for the locals. Stalin Park is also designated as one of the venues of the annual Harbin International Ice and Snow Festival. The artists from all over the world would spend some days to finish their great ice or snow sculptures in December or January.

After the tour, drive you back to your hotel in Harbin or transferred you to Harbin Airport or Harbin Railway Station. Our service ends.

Tour Style：One of most popular Inner Mongolia Tour arranged by Chinebeijingprivatetour, it suitable for those people who want to extent the tour to Inner Mongolia. Flexible on the start and finish time, includes the one of 2 main attractions in Inner Mongolia.

Tour Style：One of the most popular Inner Mongolia Tour for domestic and foreign tourists. The tour includes top attractions-Xilamuren Grassland, you can explore the area and learn the local culture from professional tour guide.

Attractions(Cities)：Museum of The Imperial Palace of Manchukuo, South Lake Park

Tour Style：The tour is a Changchun half day city tour (no matter morning departure or afternoon departure), you will visit Museum of The Imperial Palace of Manchukuo, South Lake Park. Entrance fee, hotel pick-up and drop-off, meal(Lunch or Dinner),professional English Guide all inlcuded.

Tour Style：By visiting the main attractions such as Changchun World Sculpture Park, Puppet Emperor's Palace, you will know more about the culture and history of Changchun City. The tour includs hotel pick-up and drop off, professional Changchun English tour guide, all the entrance tickets.