Your Location: Home > Qinhuangdao Travel Guide > How to travel from Beijing to Qinhuangdao

How to travel from Beijing to Qinhuangdao 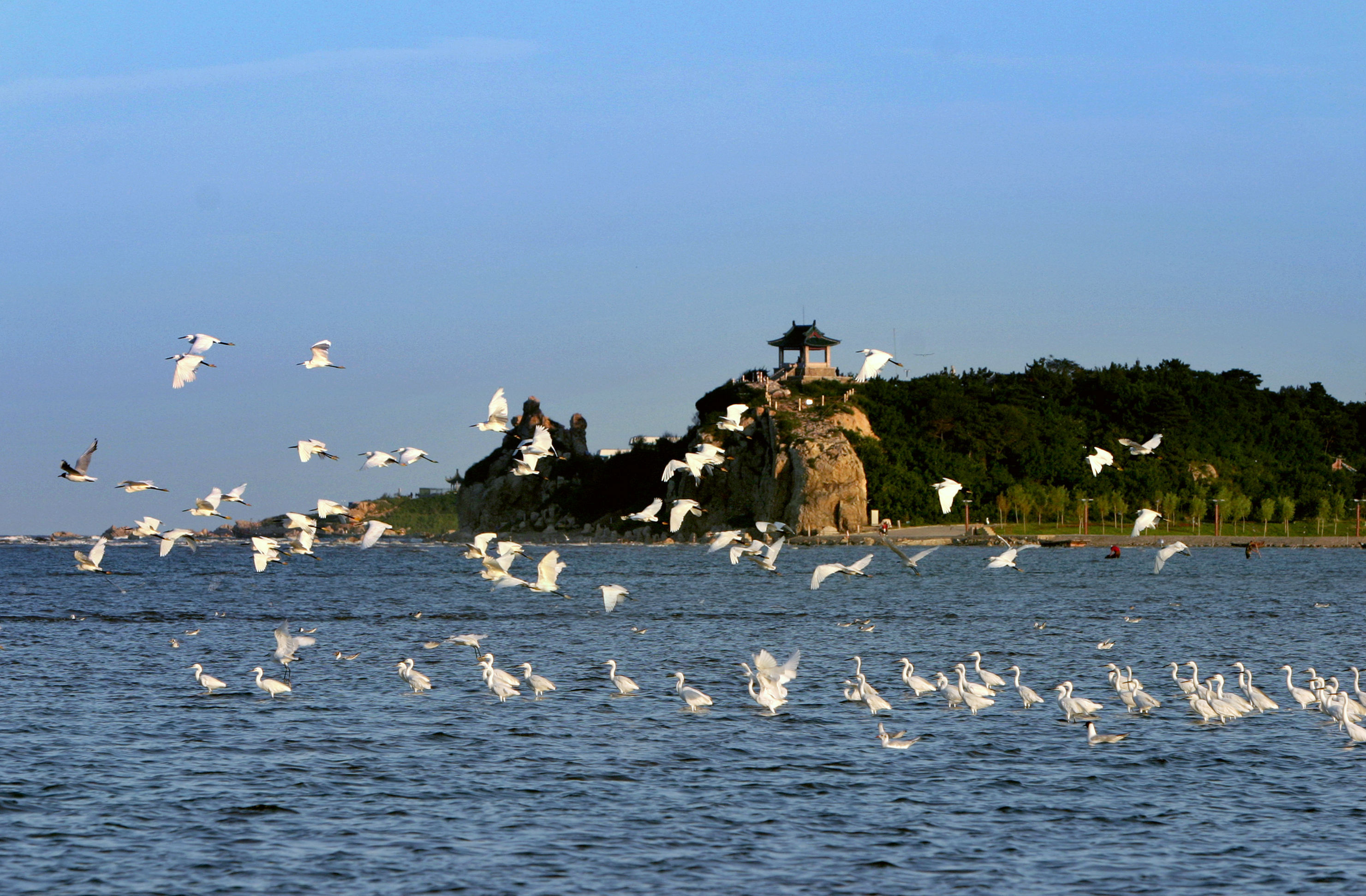 Overview
Qinhuangdao is a famous seaside tourism, leisure and holiday resort. Known as "the back garden of Beijing", and is the most livable city in Northeast China. Here we listed various ways from Beijing to Qinhuangdao in detail, so as to help you with your tourism plan.

2)How to buy the train ticket
There are several ways to book train tickets in China, such as buy at ticket office once you at train station, book at China Railway’s official website, ask a travel agency or your hotel to help you to book, we highly recommend book the train tickets online on your own (www.trip.com), it’s very easy to operate and the credit card payment is accept. lots of stations inchina start to accept passengers with e tickets only now. for those passengers, they

Tips for taking train
It’s very important to bring your passport along with you when you take train in China, it is required for collecting tickets and boarding the train. You should arrive at train station at 1 hour in advance before your departure time. Lots of stations in China start to accept passengers with e-tickets only now. For those passengers, they can enter these railway stations and get onboard via the manual channels with their ID certificate used to buy the e-ticket, like passport. In this case, you can print out your e-ticket beforehand. there are agency or your hotel  the sidtance is ver

Prev: Top things to do in Qinhuangdao