Your Location: Home > What to See in Northeast China > Shenyang Imperial Palace 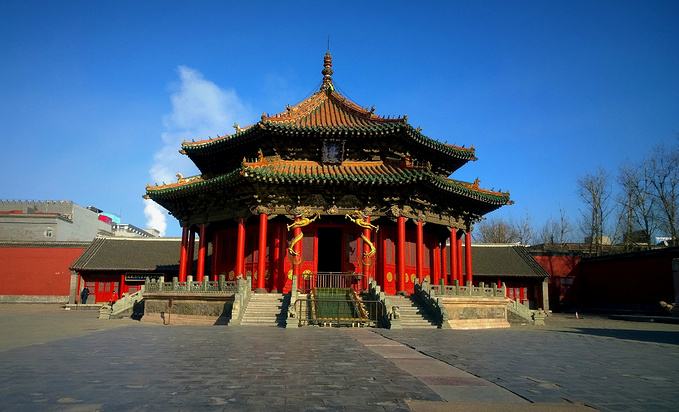 Architectural, historical, and cultural buffs will love to visit this magnificent structure located outside China’s Forbidden City. With an area of 60,000 square meters, Shenyang Imperial Palace contains 20 lavish courtyards and 600 spacious rooms fit for an emperor.

Located at 171, Shenyang Road, Shenyang City, the vast and striking Shenyang Imperial Palace was built in 1625 and completed in 1636 by a father-and-son team, Nurhachi and Abahai. Nurhachi, the father, decided to construct this impressive palace after designating Shenyang as the capital of Qing dynasty.  Both emperors were the first emperors of the Qing dynasty.

Construction of the Shenyang Imperial Palace continued even in 1711-1799 when Emperor Qianlong ordered the erection of the palace’s Western Section, which resulted in the division of the palace into three parts: the eastern section or the Hall of Great Affairs, the middle or the Qingning Gong, and the western part known as the Hall of Literary Source.

The Hall of Great Affairs or the Dazheng Dian, is a large, octagonal area that provided its early residents a room to convene political and administrative affairs. Visitors who enter this chamber will see a throne, where several emperors had been crowned. Another famous sight in the eastern division is the Ten Kings Pavilion, which served as offices for the army leaders during the old times. Today, the Ten Kings Pavilion is a museum offering a wide array of weaponry used in Qing dynasty and other items used by the Manchurian army. 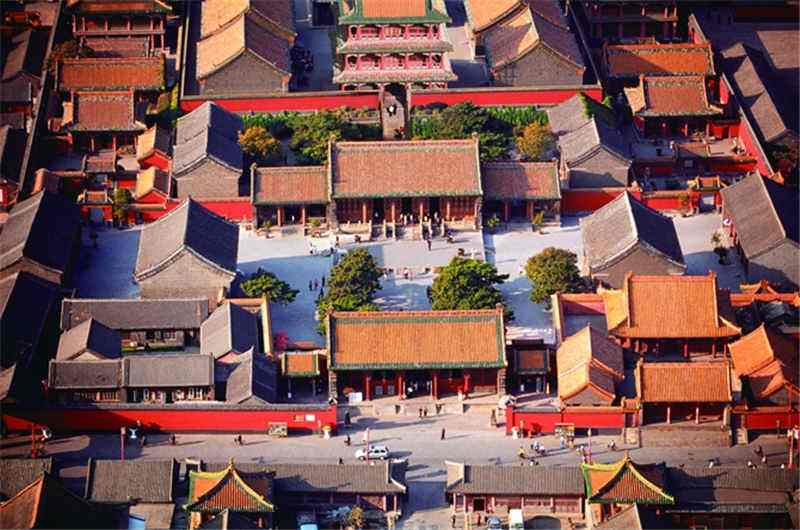 The middle section boasts the Phoenix Tower – a three-storied edifice that was the only largest structure during the early times. The walls of this middle area or Qingning Gong became a witness to a number of people who sought justice in its court.

The Western part of Shenyang Imperial Palace is called the Hall of Literary Source.  It contains some of the most important books and literary relics of the city such as Emperor Qian Long’s inscription, the complete set of the Four Treasures, a collection of tools such as brush, ink, paper, and ink stone used for calligraphy.

Shenyang Imperial Palace is definitely a complete, one-stop location for those who love the allure of architecture, history, and culture. Recognized by UNESCO as one of the World’s Cultural Heritage Site, the Shenyang Imperial Palace promises to give you a whole new experience in learning China’s rich history in a more enjoyable way.