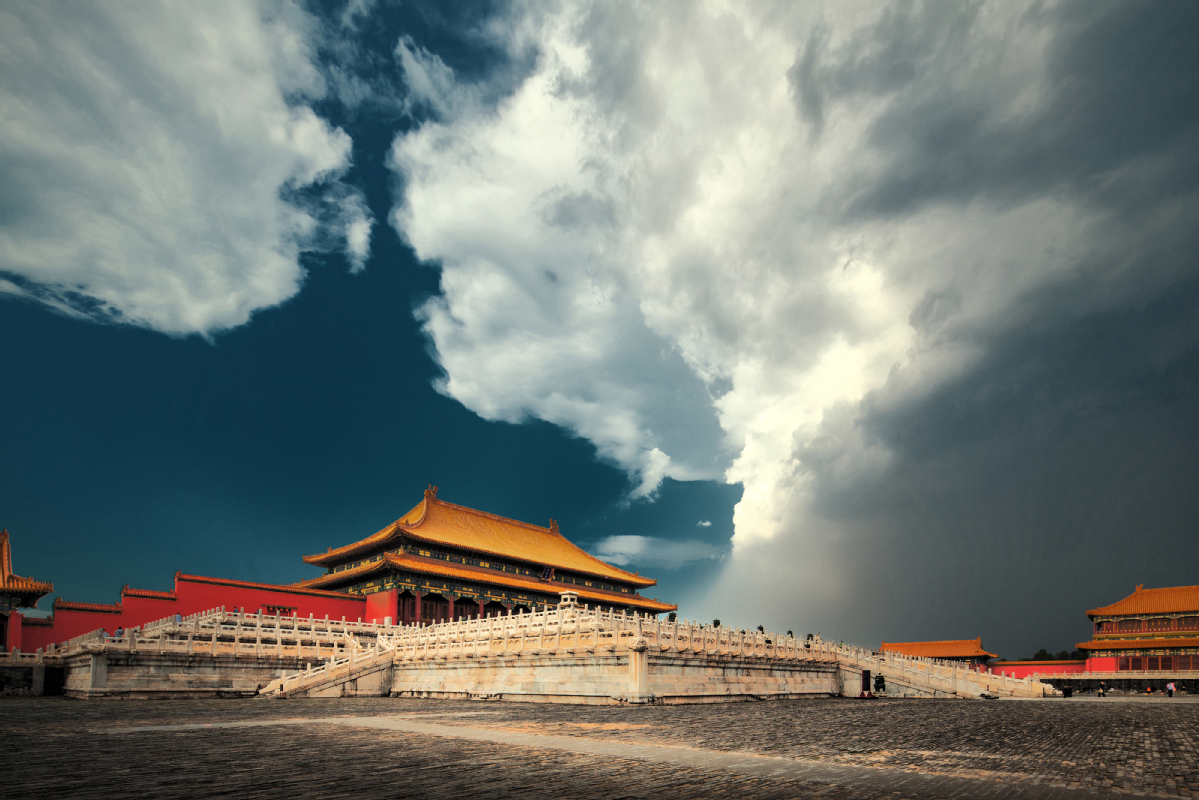 The Forbidden City draws countless photographers, who seek to not only capture images of its structures but also to convey the stories behind them, Wang Qian reports.

The Forbidden City has been a silent witness to history as the center of the Chinese empire and administration for the country's last two feudal dynasties, during which it was home to 24 emperors.

In 1925, the once-restricted complex, which is celebrating the 600th anniversary of its completion this year, opened its doors to visitors and became home to the Palace Museum.

Since then, it has been a magnet for photographers, who have tried to capture the faded glory behind its formidable walls and interpret the palace in their own ways.

"It's a marvel of traditional Chinese architecture and an enduring testament to the culture of human history, which is a lifetime exploration for a photographer," says Li Shaobai, who has remained dedicated to snapping shots of the ancient complex for four decades.

The 78-year-old has entered the Forbidden City hundreds of times. He tries to prove, "a good picture is worth a thousand words".

His lens guides viewers on an emotional journey through the scarlet pavilions and halls, and beyond the ancient clay bricks.

"Besides the gigantic ancient structures, I hope that my photos can reflect the human stories of the times, such as the emperors, courtiers, concubines and servants who lived inside－their ambitions and fears, their laughter and tears," Li says.

He says that, viewed through his lens, the palace complex is mysterious and magnificent, and is the symbol of imperial power. He hopes his images can tell the stories of the voiceless.

In some of his shots, such details as the eaves of the halls, the shadows cast by trees, the bridges and the lights, are highlighted to capture the beauty that tourists often overlook.

Li believes getting the perfect angle and perspective usually requires great patience. The sense of history can easily be lost in the flood of visitors when the Palace Museum is open.

While it only takes a split second to click the shutter, he has to spend hours planning, traveling and finding the best vantage point.

Sometimes, a good picture requires luck. Li remembers accidentally taking one photo of flowers growing on the palace walls. The scene made him think of the tragic lives of the concubines behind the walls.

"Photos are my visual language to reveal background stories in an aesthetic and artistic way," Li says.

"The empty halls, the quiet courtyards, the doors and windows with fading paint, and the long grass in the corners of the squares evoke a strong sense of history."

Li has captured moments in which the Forbidden City's appearance changes with the weather, lighting and seasons.

He has published several photo albums and staged exhibitions at home and abroad.

Li says his exploration of the world's largest surviving palatial architecture complex, covering 720,000 square meters, won't stop, and he will continue to record the six centuries of history behind the buildings.

Those seeking to follow in the footsteps of Li and other photographers to first aim their cameras at the Palace Museum have encountered difficulty finding original takes. 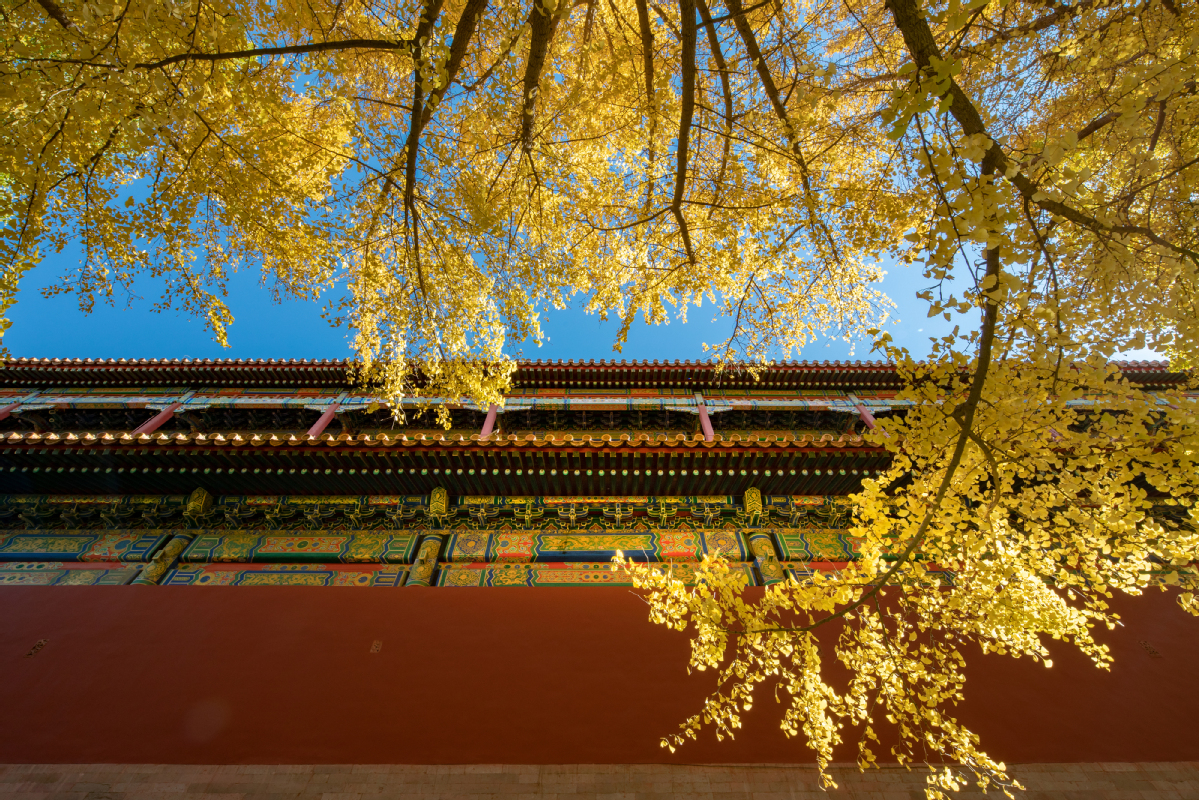 Unlike Li's images, which convey a sense of heaviness, Su's photos are heartwarming.

His photos have gone viral on Chinese social media platform Sina Weibo. Some online users say that Su's compositions make them feel close to "the Palace Museum", rather than the Forbidden City.

"It's a museum open to the world. Every corner is unique and extremely beautiful," says the 44-year-old policeman and photographer, who lives in Yucheng county, Henan province.

"I hope I can bring this beauty to others in my photos. I hope my photos offer new perspectives of the museum."

This year, Su has traveled to Beijing four times since the museum reopened in May after a three-month closure due to COVID-19.

Although the trip to the capital takes about five hours, a good picture is "the best reward", he says.

He has paid close attention to weather forecasts in order to capture the world's most popular museum in snow and rain. Su was especially impressed when a dazzling dawn light engulfed the Hall of Supreme Harmony on an ordinary day.

"It's the beauty that I want to keep shooting and sharing with everyone in the world," Su says, smiling.