Overview
Tianjin dining culture is renowned throughout China, and not only the traditional Tianjin snacks, but the cuisines from other regions of China  can also be found. Food Street is a fairly good place for you to sample  these cross-cultural Chinese dishes. These traditional and famed snacks  cannot be missed should you ever come to visit this charming  municipality.

What to Eat in Tianjin
1. Goubuli Steamed Stuffed Bun(?????): Goubuli's stuffed buns are known for their generous filling, which is succulent but not greasy. This famous snack was created during the late Qing Dynasty by a native of Wuqing County, who had the nickname "Dogy". At the age of 14, Dogy left home and came to Tianjin, where he was apprenticed to a restaurant specializing in stuffed buns. A diligent and honest young man, he eventually opened a shop of his own. As his stuffed buns tasted better and had a unique flavour, they  attracted an increasing number of customers. As time went by, his  nickname became known far and wide. Later, people changed "Dogy" to "Goubuli", which literally means "the Dogy who doesn't talk", because he  was often too busy to speak to his customers. Then, eventually, his  buns were called by the same name. 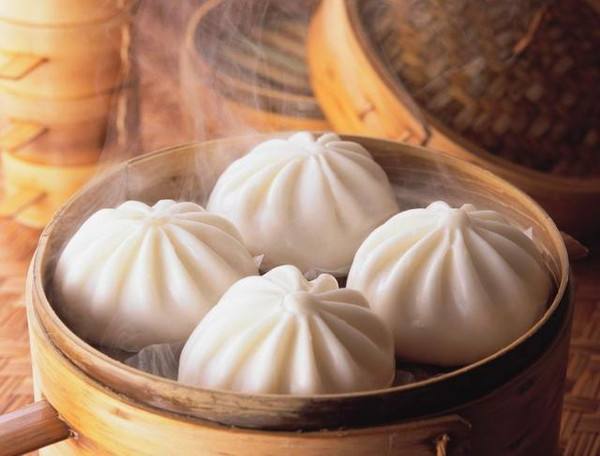 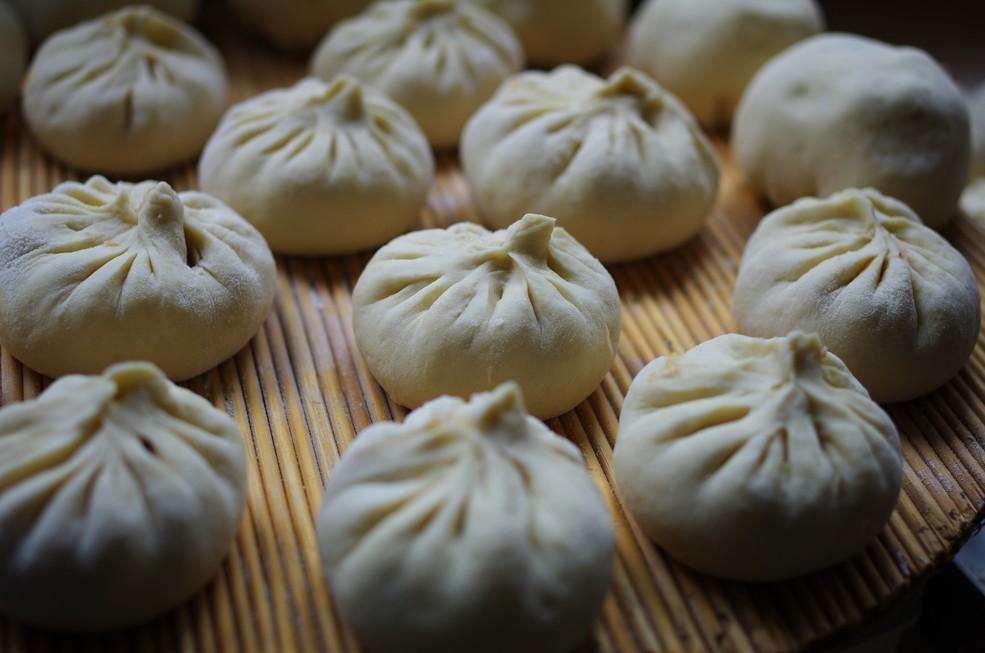 Today, with its main outlet located at Shandong Road, Heping District, the Goubuli Bun Shop has developed into a corporation with 89 branch restaurants opened in Tianjin  and two dozen other Chinese cities, provinces and regions. In addition  to over 90 varieties of stuffed bun, its restaurants also offer more  than 200 dishes.

2. Ear Hole Fried Cake (?????): The Ear-Hole Fried Cake is another one of the famous traditional Tianjin snacks. It derived its name from the narrow Ear-Hole Street in Tianjin's Beidaguan, where the shop selling it was located. The  Ear-Hole Fried Cake has a history of more than 80 years. lt was  introduced by a man named Liu Wanchun, who peddled it on a single-wheel  barrow from street to street. When  his business prospered, he rented a room and opened Liu's Fried Cake  Shop. Because the fried cake he made was of high quality, reasonable in  price and had a special flavour, it soon became a popular snack. 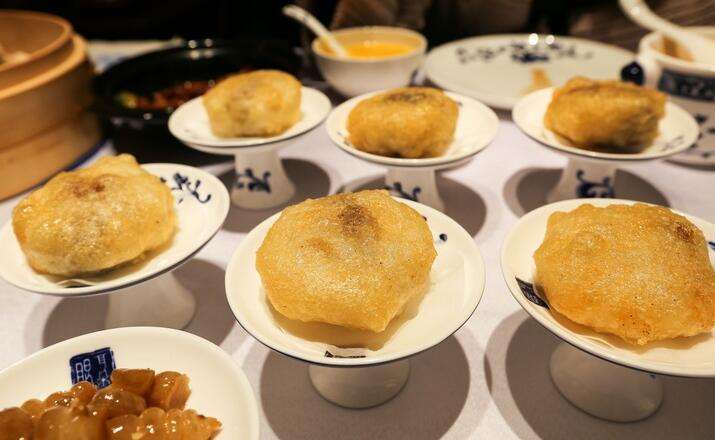 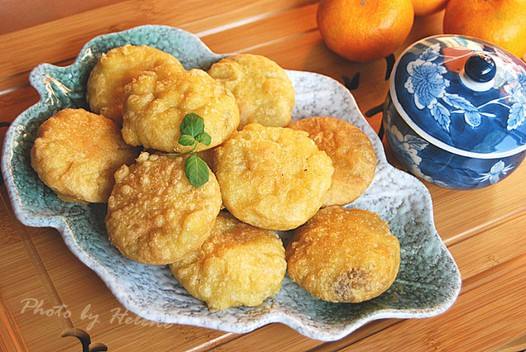 The  cake is made of carefully leavened and kneaded glutinous rice dough. The  filling is bean paste made with good-qualified red beans. The pastry of  the finished cake is golden in colour, crisp and crunchy, while the  filling is tender and sweet with a lingering flavour.

3. Fried Dough Twist (????): Although  plain in look, this queue-shaped fried dough is by no means easy to make. Each bar of dough is made with quality flour and then fried in  peanut oil. The  bars are usually stuffed with a variety of fillings, most often the waxy  tasting beanpaste (Dou sha) - a taste for only the hardy. Since it can be preserved for several months, you can take some of this crispy specialty back home to share with family. 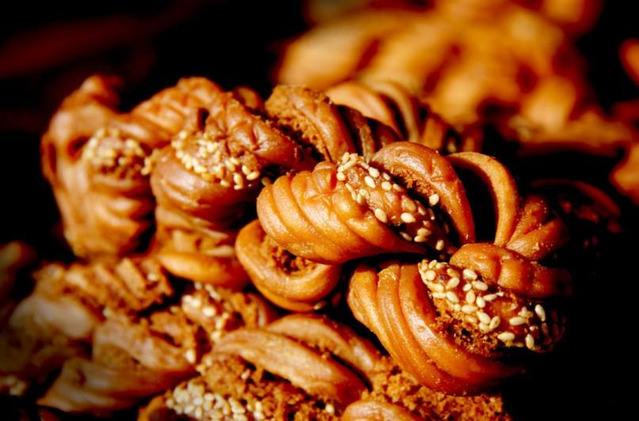 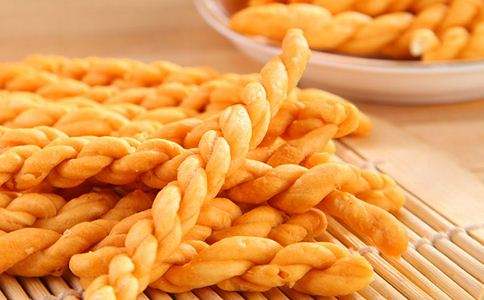 Where to go for eating?
Tianjin Food Street(Shipin Jie) is like a shopping mall, but only full of food. It is regarded as "Paradise for Food". There are two levels  and about 50 restaurants, all under one roof. Some are dirt cheap street  stalls, others are more like sweet shops, some are top of the range  restaurants with prices to match. Make sure you check prices before you  order - they're rarely displayed. There are plenty of good dumpling  restaurants and you can also eat dog, snake and most of the more unusual  Chinese dishes.

Next: Top Attractions in Chengde