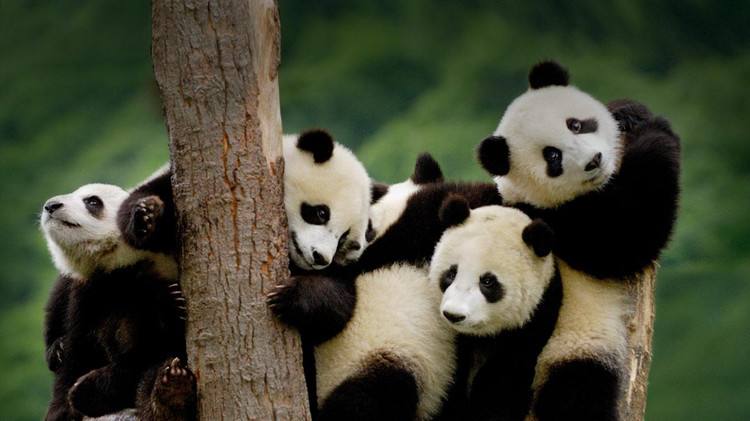 Overview of Giant Pandas
The giant panda known as panda bear or simply panda, is a bear native to south central China. It is easily recognized by the large, distinctive black patches around its eyes, over the ears, and across its round body. The name "giant panda" is sometimes used to distinguish it from the unrelated red panda. Though it belongs to the order Carnivora, the giant panda's diet is over 99% bamboo. Giant pandas in the wild will occasionally eat other grasses, wild tubers, or even meat in the form of birds, rodents, or carrion. In captivity, they may receive honey, eggs, fish, yams, shrub leaves, oranges, or bananas along with specially prepared food.

The giant panda lives in a few mountain ranges in central China, mainly in Sichuan, but also in neighbouring Shaanxi and Gansu. As a result of farming, deforestation, and other development, the giant panda has been driven out of the lowland areas where it once lived. 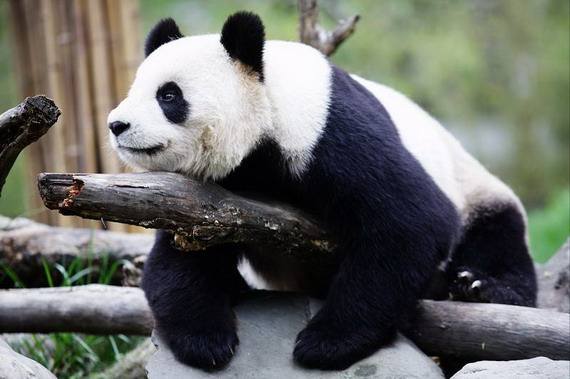 The giant panda is a conservation reliant vulnerable species. A 2007 report showed 239 pandas living in captivity inside China and another 27 outside the country. As of December 2014, 49 giant pandas lived in captivity outside China, living in 18 zoos in 13 different countries. Wild population estimates vary; one estimate shows that there are about 1,590 individuals living in the wild, while a 2006 study via DNA analysis estimated that this figure could be as high as 2,000 to 3,000. Some reports also show that the number of giant pandas in the wild is on the rise. In March 2015, Mongabay stated that the wild giant panda population had increased by 268, or 16.8%, to 1,864 individuals. In 2016, the IUCN reclassified the species from "endangered" to "vulnerable". 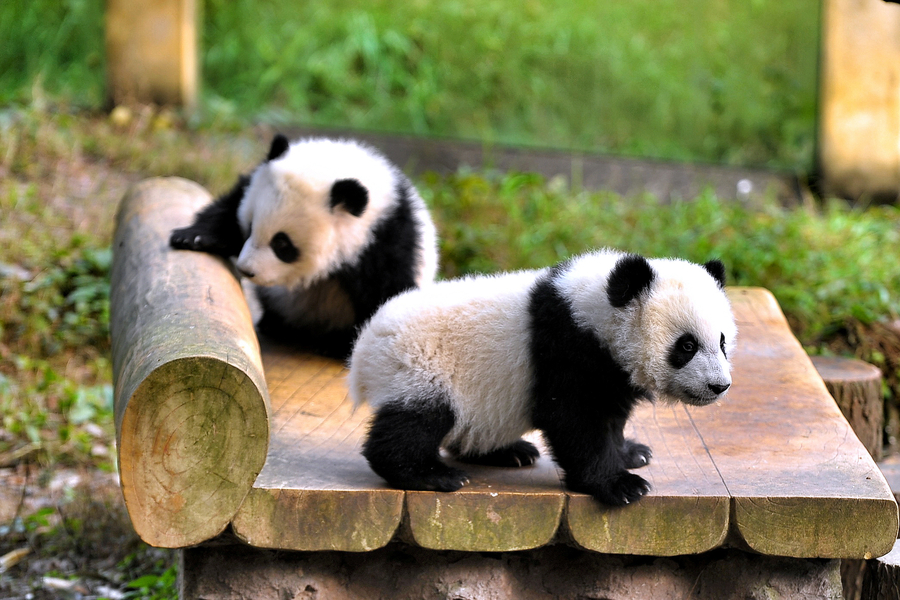 Habitat
In the wild, giant pandas are only found in the remote, mountainous regions of central China, in Sichuan, Shaanxi and Gansu provinces, according to the National Zoo. In this area, there are cool, wet bamboo forests that are perfect for the giant panda's needs. Giant pandas make their dens from hollowed-out logs or stumps of conifer trees found within the forest. 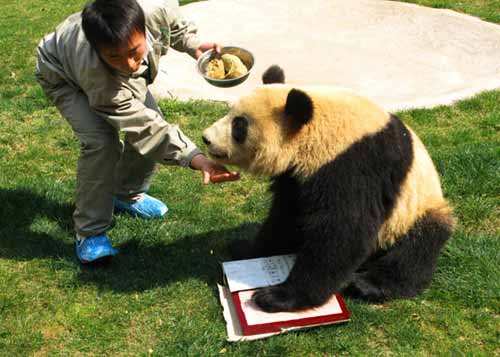 Geographic Distribution
Giant pandas live in a few mountain ranges in central China’s Sichuan, Shaanxi, and Gansu provinces. They once lived in lowland areas, but farming, forest clearing, and other development now restrict giant pandas to the mountains. 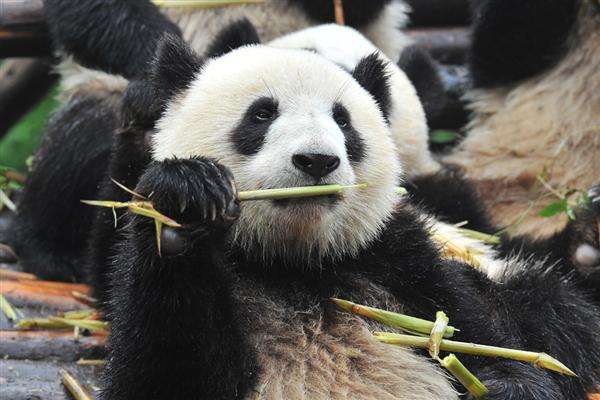 Social Structure
Adult giant pandas are generally solitary, but they do communicate periodically through scent marks, calls, and occasional meetings. Offspring stay with their mothers from one and a half to three years.