Tour Style:
See all the highlights of Chengde Bashang Grassland & Mountain Resort by this 3 days Beijing side trip in Chengde. Enjoy the round-trip train ride between Beijing & Chengde with Beijing hotel-train station transfer. Accompanied by your personal tour guide to enjoy the beautiful scenery of the Mulan Weichang Grassland, take part in some interesting activities (horse riding, local wrestling competitions), immerse yourself in the amazing scenery of sunset & sunrise at grassland; Spend a half day to explore the summer resort for the imperial family during the Qing Dynasty, take this chance to relax yourself in the mountain resort.

After a simple lunch at local restaurant, drive about 250KM to visit the Mulan Weichang Grassland. Generally, the Bashang Grasslands include four parts: Fengning Bashang, Zhangbei Bashang, Weichang Bashang and Guyuan Bashang. The four parts are located in four different counties of Hebei Province. The landscape in the Mulan Weichang, which locates at 450 kilometers northeast to Beijing, is the most beautiful. There are 1658 square kilometers covered with forest or grassland. The altitude here is 1500-2000 meters. The period from June through September is the best time to visit, and in this period the average temperature rages from 17 degrees to 19 degrees, about 10 degrees lower than that in downtown Beijing. Grassland tourism in Bashang is a recent phenomenon. If the weather permits, you can catch the sunset. 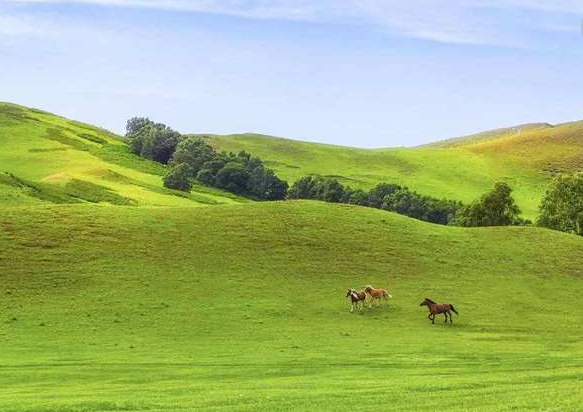 After the tour, you will be taken back to your hotel near the Mulan Weichang Grassland.

Get up early to enjoy the charming sunrise view of Bashang Grassland (if the weather permits). After breakfast, the day is free on your own to explore the Mulan Weichang Area, such as  Horse riding, camping, watching local wrestling competitions, eat roast whole sheep and other plain foods, are the main attractions for visitors. Vast lakes, and charming scenery over the grasslands provide great views for city dwellers who've grown tired of the urban sprawl. 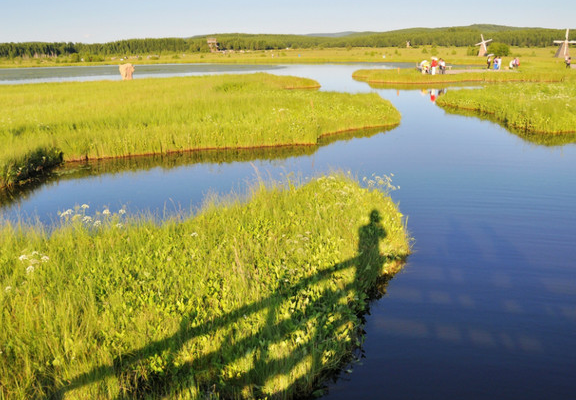 After the tour, transfer to your hotel in Chengde.

After breakfast, you will visit the Chengde Mountain Resort, or Chengde Summer Resort. The emperors in the Qing dynasty, such as Kangxi, Qianlong and Jiaqing often spent several months a year here to escape the summer heat in the capital city of Beijing and the palace zone in the southern part of the resort was therefore designed to resemble the Forbidden City in Beijing. It is a great place to spend your leisure time when you take Chengde tour from Beijing. 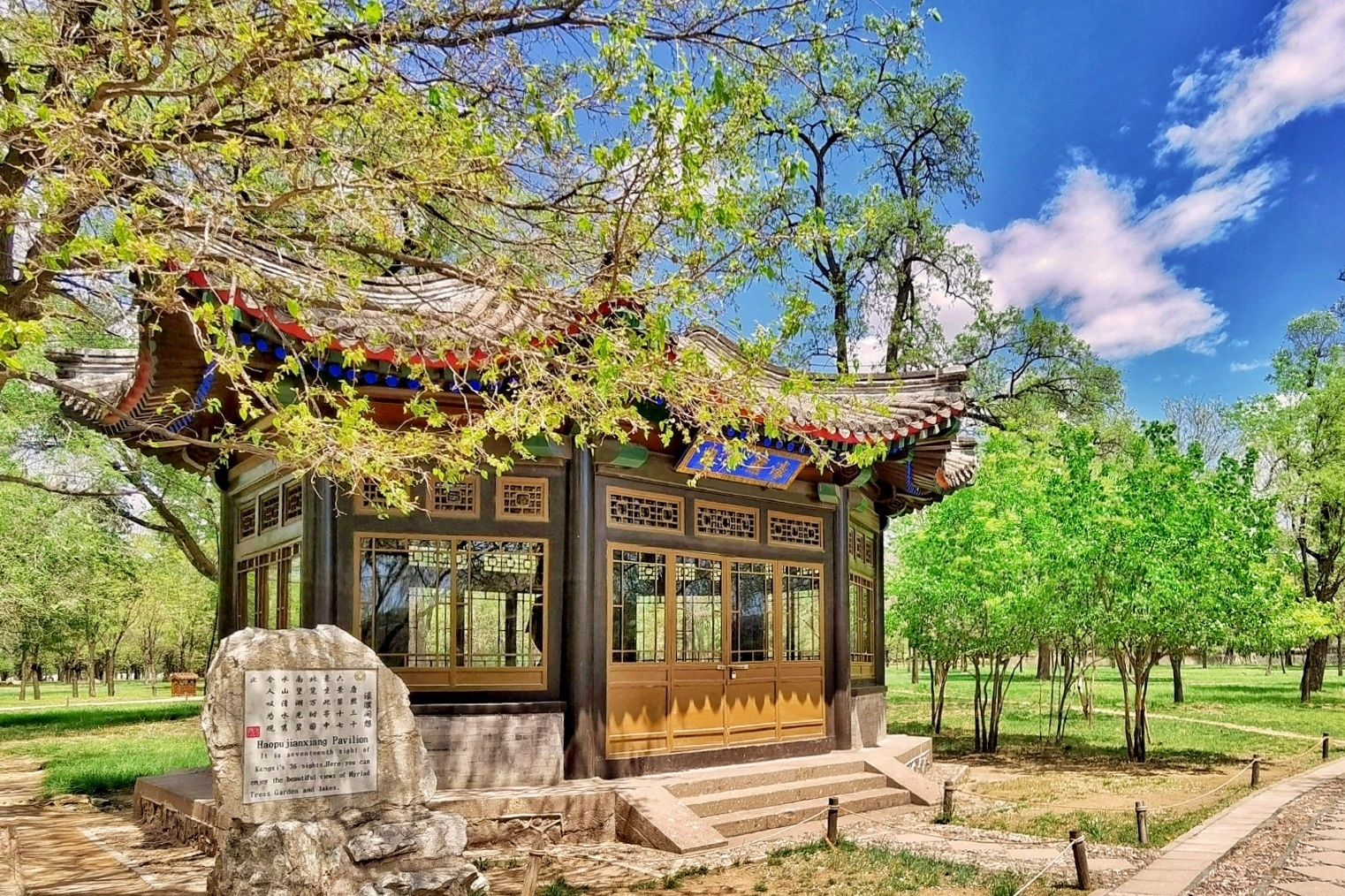 After the tour, drop off at Chengde train station for you train back to Beijing. Once you arrive, you will be taken back to your hotel in Beijing by our driver.

From $390 per person
Free Inquiry