Tour Style:
Taking 3 Days Chengdu Leisure Tour With Panda Feedings From Beijing By Flight is a private tour. Chengdu is a leisure city with Giant panda, famous spicy food and you will absolutely fall in love with this place.

Pick up service is arranged at your Beijing downtown hotel by our driver and transfer to Beijing airport for your flight to Chengdu.
Upon arrival, our Chengdu local guide will pick you up from airport with a welcome sign "Chengdu Priavte Tour". Then transfer to Chengdu city. 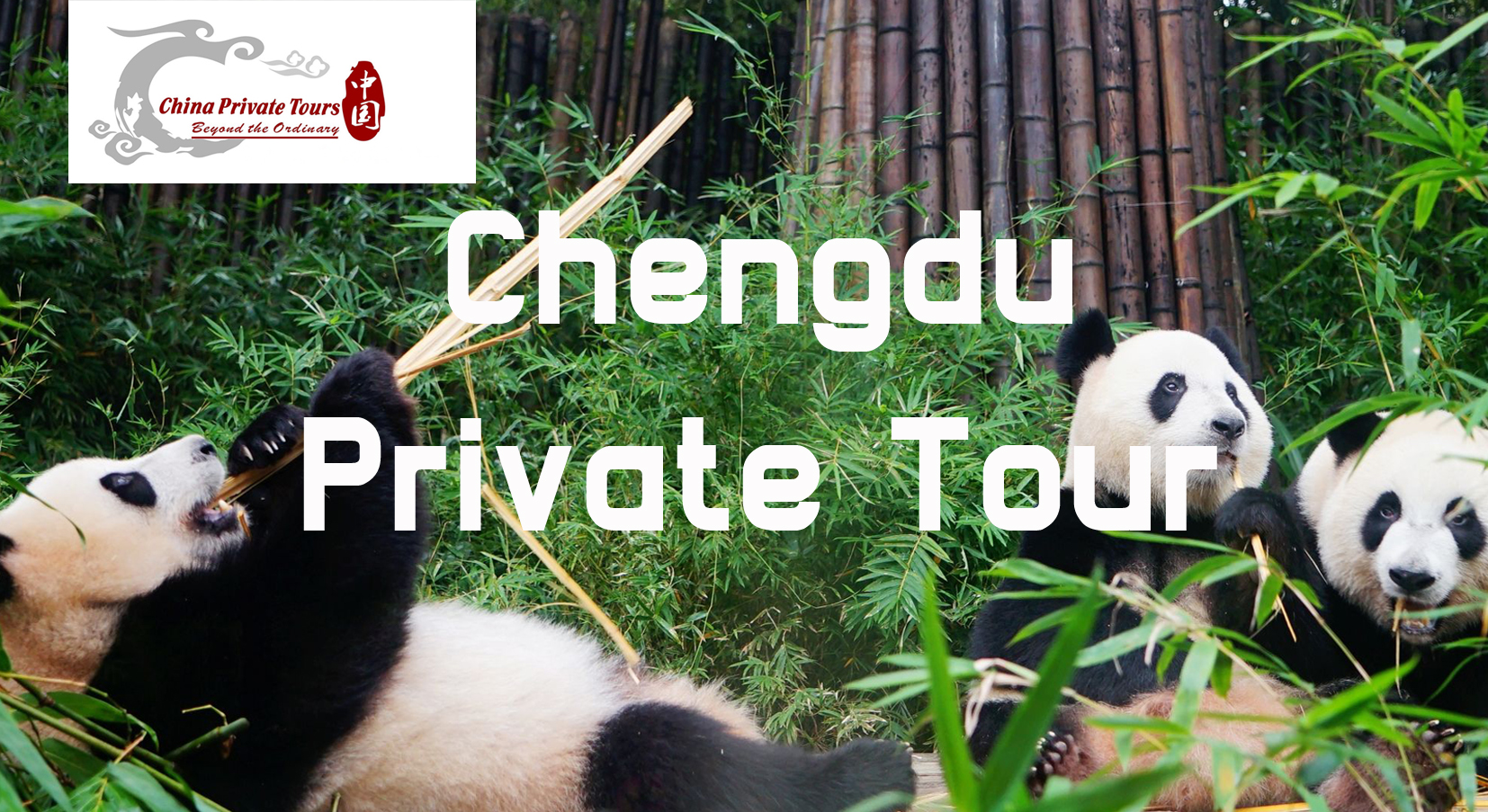 Firstly, having a stroll around People's Park. People's Park is an urban park public park as well as the most popular park in the central part of Chengdu, near the Tianfu Square. Covering an area of 112,639 square metres (1,212,440 sq ft), it is the largest green area in downtown Chengdu. It is a great public outlet for joggers, tai qi enthusiasts, gamers, musicians, tea drinkers and grandparents with their grandchildren in tow. The park features an artificial lake, several gardens, the Railway Protection Movement Monument, and the century-old Heming Teahouse, a local landmark.

After the tour, you will be taken back to your hotel in Chengdu.

Pick up from your hotel and drive to Chengdu Panda Base. Chengdu Panda Base was founded in 1987. It started with 6 giant pandas that were rescued from the wild. By 2008, it had 124 panda births, and the captive panda population has grown to 83.Its stated goal is to "be a world-class research facility, conservation education center, and international educational tourism destination.

After the lunch,will head to Leshan and visit Leshan Giant Buddha. It is approximately 160km in the southwest of Chengdu. The drive takes about 2 hours. You are taken to Leshan Port and board a boat cruising near the highest Buddha in the world on the huge rock of the hill carved in Tang Dynasty for suppressing the flood. you are able to take some pictures in front of the huge sculpture. Then cruise back to the port.

After the tour, drive you back to your hotel in Chengdu.

After breakfast, head to visit Temple of Marquis. Wuhou Shrine Chengdu was first built in memory of Zhuge Liang (181 – 234), the prime minister of Shu ( 221 – 263 ) of the Three Kingdoms ( 220 – 280). Zhuge Liang was a famous statesman, military strategist. He was also given the title of Marquis Wuxiang in his lifetime. "Wuhou" literally means "Wuxiang Marquis". Now Wuhou Shrine is more than a shine. Instead, it has become a museum, the largest museum in China displaying the relics and introducing the history about the Three Kingdom.

Then, conitue to Jinli Old Street, an old street in Chengdu. The street is about 550 meters long. It is a part of the Temple of Marquis, and the buildings are in the Qing Dynasty style. The theme is Three Kingdoms Culture, a traditional folk custom. There are many bars, inns, snack stores and souvenir shops. The street was renovated in 2004. In 2005, Jinli was named as “National Top Ten City Commercial Pedestrian Street”. It has become a major tourist attraction in Chengdu, attracting a great number of travelers each each year, which boasts of ancient buildings, traditional cultures, local food and customs.

After the tour, transfer to Chengdu airport or train station for your next destination.

From $220 per person
Free Inquiry