Tour Style:
Get deeper insight into the Beijing & Immerse yourself into the touring around the capital city Beijing through experience the hiking from Jiankou Great Wall to famou Mutianyu Great Wall; Delve into the imperial life and profound Chinese culture and history at the Forbidden City; Spend a relaxing time in the royal resort - Summer Palace & walk into the local antique market at Panjiayuan Market; Take a traditional rickshaw ride to visit the old courtyards and hutongs. Appreciate the peerless modern architecture of Bird's Nest & Water Cube; Visit the historical & cultural sites of Lama Temple, Drum Tower. Booking this tour, you can fully enjoy a customized itinerary with private guide and car service.

Pick up service is arranged at your hotel lobby in Beijing downtown or Beijing train station before 8am, our guide will meet you with a welcome sign " Beijing Private Tour". The 4 days tour includes following activities: 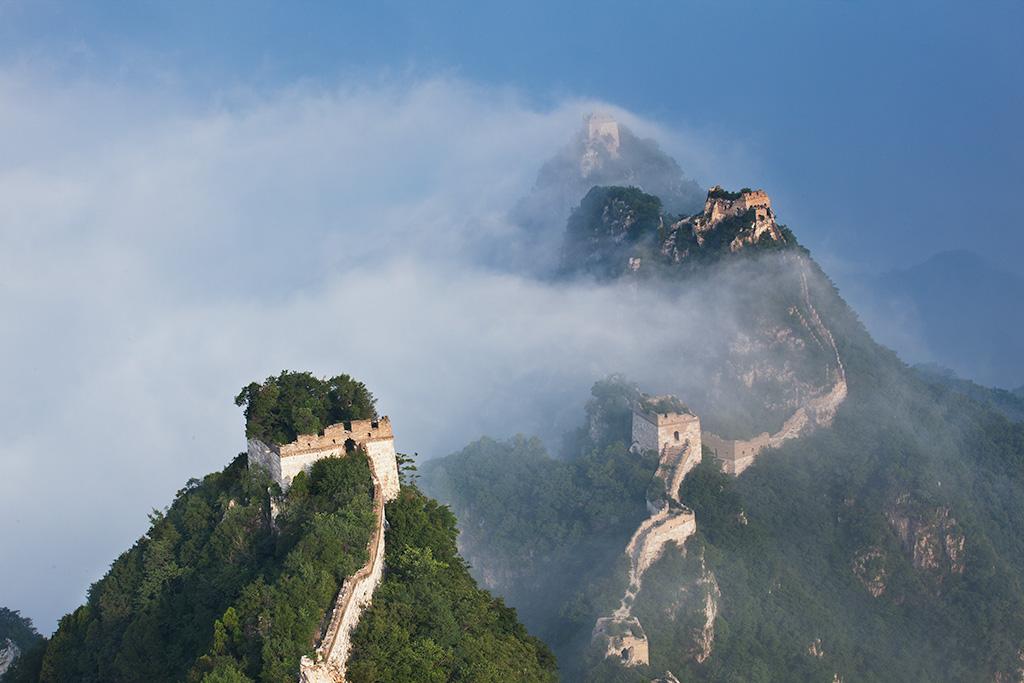 For the first hour, we will clamber up the mountain and get to the wall atop the mountain ridge. Starting from Zhengbeilou Tower, then walk eastward ups and downs on the rugged wall along the mountain ridges past the wild and crumbling towers at Jiankou, and reach the restored and magnificent Mutianyu Great Wall. The hike takes about 4-5 hours for 8km trekking. 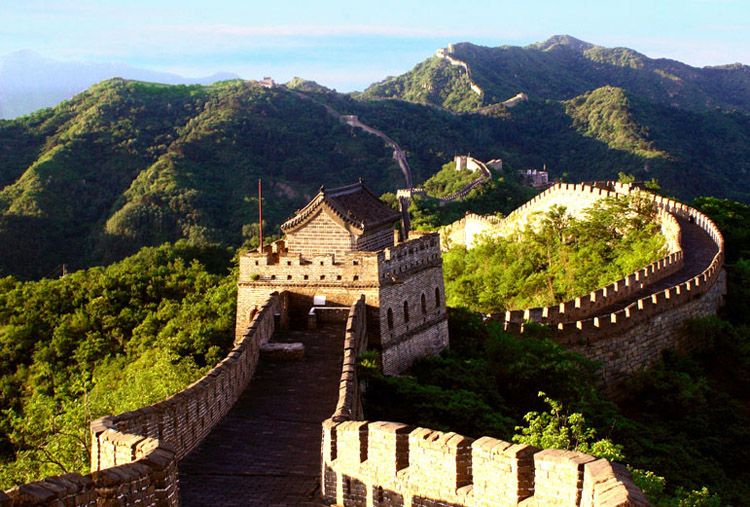 After the tour around the Great Wall, you will return to Beijing to visit the Olympic Green Park, to have an outside look at the Bird's Nest and Water Cube. The bird nest stadium hosted the main track and field Football, and final competitions for the 2008 Summer Olympics, as well as the opening and closing ceremonies. The Water Cube has a total floor space of 50,000 square meters with a seating capacity of 17,000. It is dubbed "cube" because of its semi-transparent "bubbles" spread out all over its surface with a shape very similar to the structure of "H2O".

After lunch, you will visit the Panjiayuan Antique Market, it is Beijing's greatest and best-known expressions, artworks, and collectibles showcase, the Chinese name is "Panjiayuan.It is situated in south east Beijing, close to the Panjiayuan Bridge, East third Ring Road South, Chaoyang District.

After breakfast, you will visit the Lama Temple, also called the Yonghe Lamasery. It is the most handsome and impressive Buddhist temple in the city. Lama Temple was built in the 33 Qing Kangxi year (1694) and it is now the largest and best-preserved Lamasery of YellowSect in Beijing. 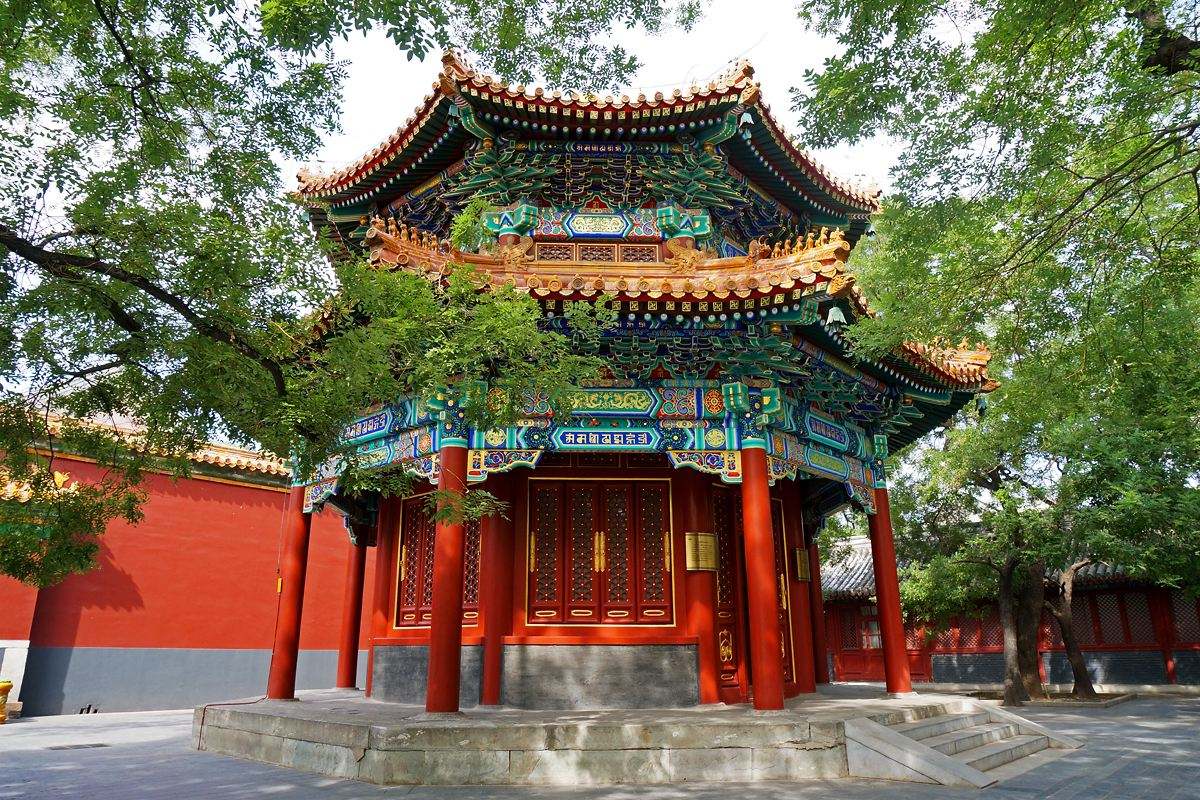 Then walk along Chenxian Street - the east-west roadway, starting about 700 years ago with its structures built in line with ancient Chinese customs, once one of the China's most important humanist centers - the Confucius Temple and Guozijian (Imperial College). 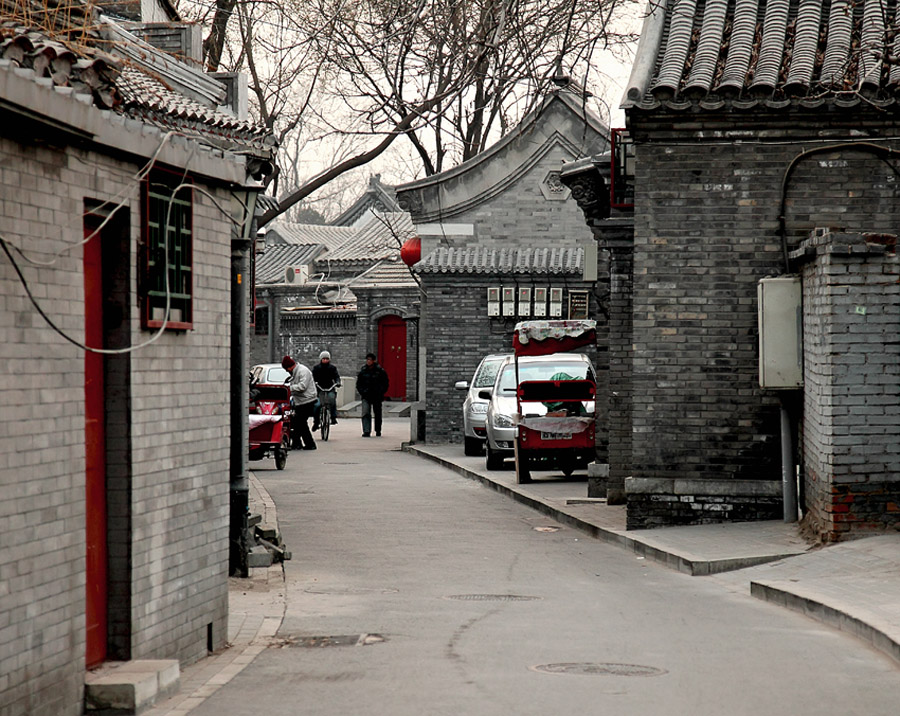 On the street, you will visit "Rongbu Tang" with a century old craftsmanship at its boutique store on Chengxinjie Street. The title of Rongbu Tang is given to a famous craftman - Tang Qiliang, a well-known elder craftsman in making toys with downy materials including wool and cotton (rongbu).

Then walking along the Yanda Xiejie (Yandai Byway), a quaint 800-year-old hutong located directly north of Yinding Bridge between Qianhai and Houhai and the south of the Drum Tower, used to be well-known for sellers of long-stemmed pipes, hence the name. 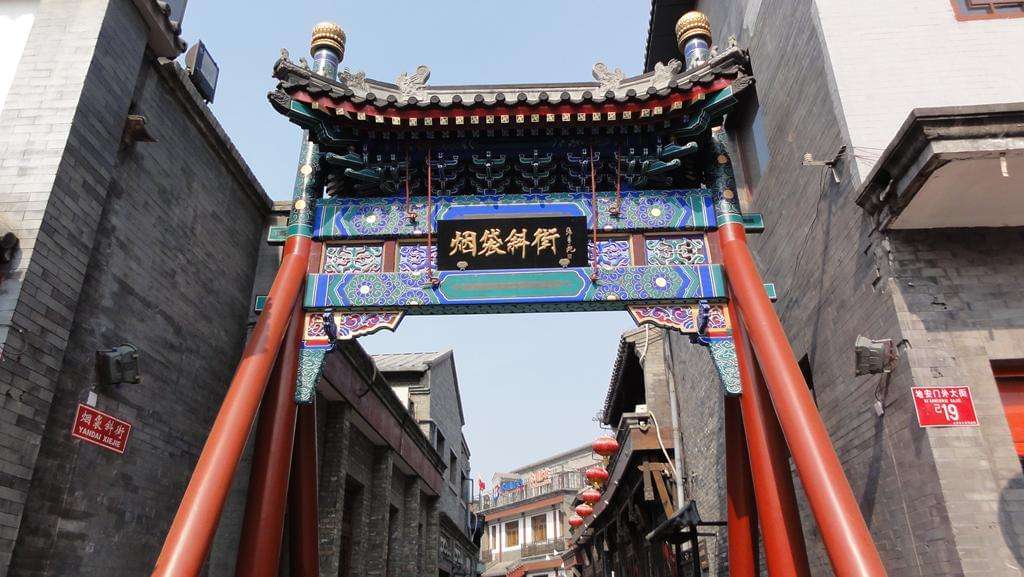 Continue to walk across the Silver Ingot Bridge, a narrow channel joining Qianhai Lake and the Houhai Lake, the hub of Shichhai area with surrounding quiet hutongs. At Yinding Bridge, you will take a 30-minute pedicab drive through the zigzag and narrow alleys or hutongs. Two people share one rickshaw. You are not supposed to tip the pedicab driver since the tour cost includes the tip.

Free on your own until transfer to Beijing train station or airport for your next destination.

From $315 per person
Free Inquiry