Tour Style:
Choose this 5 Days Classic winter tour, covering all the highlights in Harbin city, such as the Sun Island, Siberian Tiger Park, St. Sopia Church, Central Street. You may have a chance to Harbin Ice and Snow World to view the fantasctic ice sculptures. The snow town is also the focal point in this trip, enjoy the beautiful sunrise and snowscape in Yangcaoshan mountain, live in dream house, ect.

Pick-up point:
Harbin Train Station/Airport (based on your requirement)

Finishing point:
Harbin Train Station/Airport (based on your requirement)

Pick up service is arranged at Harbin train station/airport, our local guide will meet you with a welcome signage "Harbin Private Tour" . Then drive to your hotel directly check-in first.

After a short rest, you will be taken to visit the St. Spohia Church. The Cathedral of the Holy Wisdom of God or Saint SophiaCathedral in Harbin is a former Russian Orthodox church located in the central district of Daoli, Harbin City, Heilongjiang Province, China.St. Sophia Orthodox Cathedral is one of the most magnificent structures inHarbin. In the late afternoon, head to the Flood Control Monument, The Harbin Flood Control Monument was built on October 1, 1958 to commemorate the victory of Harbin people over the "57 year flood". It was jointly designed by bajis zyelev, a former Soviet designer, and Li Guangyao, the second generation architect of Harbin University of technology. The tower site was determined by LV Qien, then mayor of Harbin. 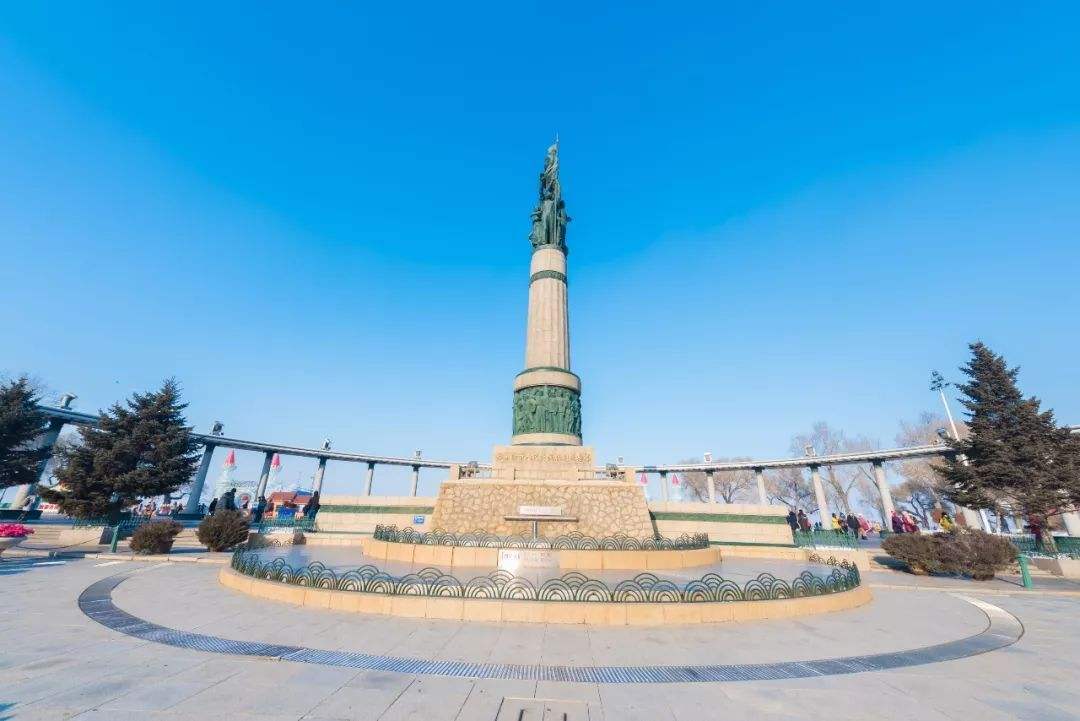 In 7:00pm at night, moving to Zhaolin Park to watch the Ice Lantern Art Show. Zhaolin Park is one of the three main competition and display venues of the world's biggest ice and snow festival in Harbin. The annual  festival grew from a comparatively small fair in 1999 to become the world's biggest winter festival. Zhaolin Park is the display area for the ice lanterns and should be visited when it is dark. Making ice lanterns has been a tradition in the area for centuries at least. The annual ice lantern displays in Zhaolin Park started in 1985. These built interest in starting an international festival in 1999. After enjoy the attractive and awesome Ice Lantern Art Show, drive you back to your hotel. After dinner, you can enjoy the local performance called Er Ren Zhuan (two people dancing performance). Two-people Rotation is a genre of local folk dance and song from Northeast China.  It usually consists of two people, a boy and a girl. They sing as well  as dance, using folded fans or red square handkerchiefs (which are  twirled along as a song is performed) during the dancing portion. It is  very popular due to its humorous dialogue and sketches, which have  eclipsed the old dances and songs. After lunch,drive back to your hotel in Harbin. 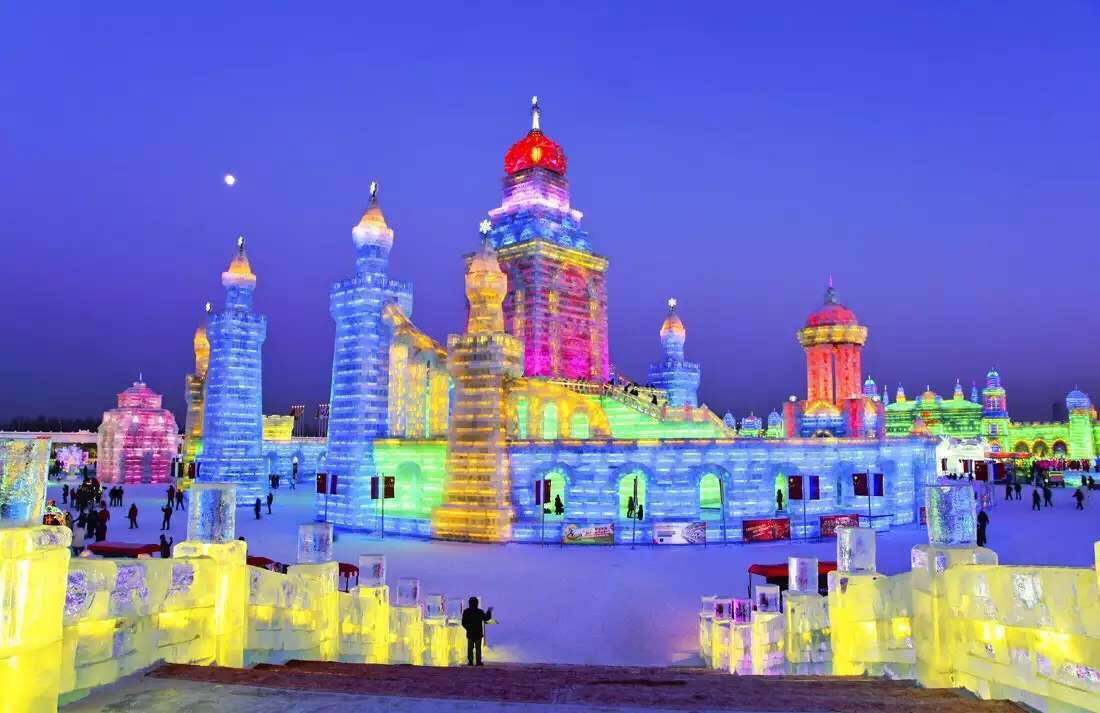 Free on your own to enjoy your leisure time  to explore this city until your tour guide and driver escort you to the train station/airport for your next destination. Our service ends.

From $421 per person
Free Inquiry