Tour Style:
It's a 6-day guided tour to visit the top tourist cities (Shenyang, Changchun,Harbin) in Northeast China from Beijing with train experience, the cities have profound Manchuria cultural heritage that allows you to savor the local Manchuria customs & lifestyle. During your 6 days in northeast part of China, you will visit the Shenyang Imperial Palace, Beiling Park, Shenyang Middle Street, Puppet Manchurian Palace, Harbin Sun Island, St. Spohia Church etc. You can feel the charm of these cities when you visit these places. Taking this tour, you can experience the high speed train & overnight sleep train between capital Beijing & northeast part. It's a all-inclusive package which covers the train tickets, hotels, meals, land transfer, tour guide service, entrance for all the sites listed. You just need to enjoy the services of this journey!

Pick up from your hotel in Beijing (based on your requirement), you will be guided to board on a 5-hour high speed train to Shenyang. Upon arrival, our Shenyang local tour guide will holding with a welcome signal "Shenyang Private Tour" and transferred to have a simple lunch.

After lunch, first visit the Shenyang Imperial Palace, located in Shenhe District, also known as Shengjing palace, which was the palace in the early Qing Dynasty. It was founded in 1625 and completed in 1636. The total area is 63,272 square meters. It is not only one of the two remaining royal palace buildings in China, but also the only royal building complex outside the pass. After the Qing Dynasty moved its capital to Beijing, the Imperial Palace was called "the palace of capital accompanying" and "the palace of capital staying". Later it was called Shenyang Palace Museum. It inherits the Chinese ancient architectural tradition in the architectural art and integrates the Han, Manchu and Mongolian architectural art. It has a high historical and artistic value. 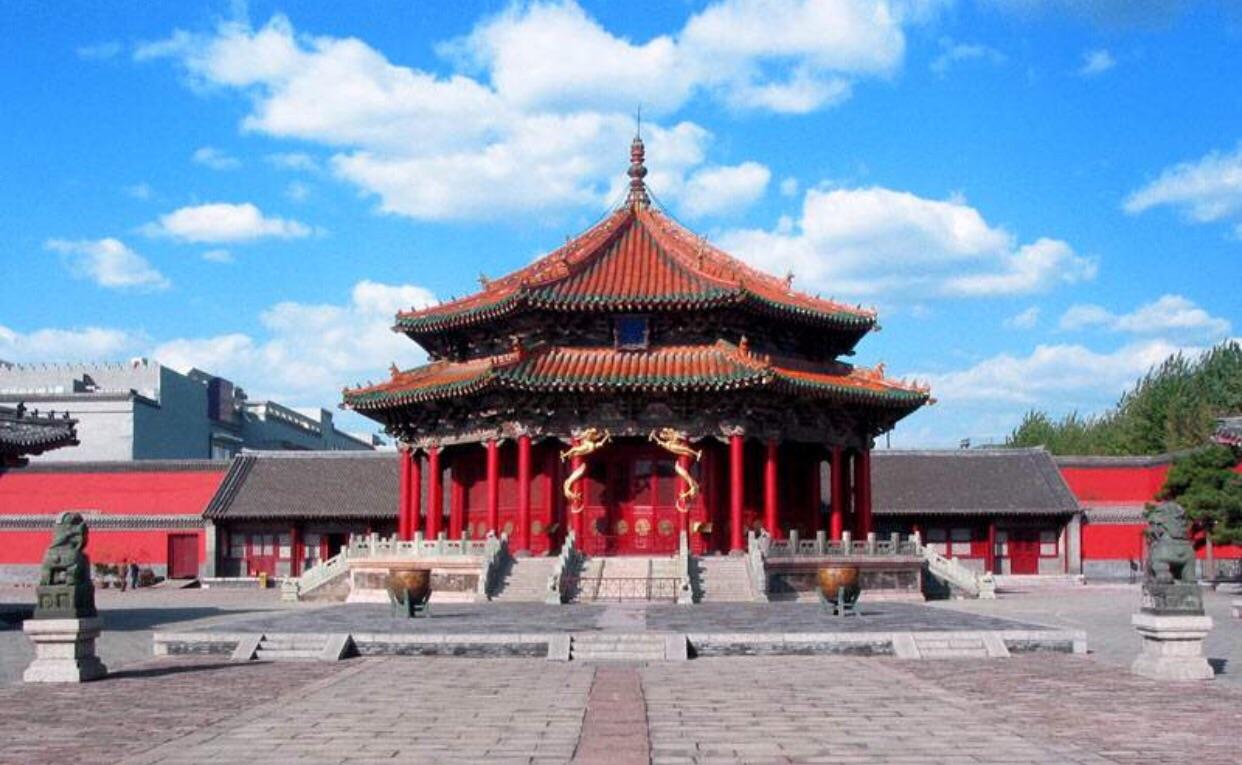 In the afternoon, move on to the Marshal Zhang's Mansion Museum, located in Shenhe District, is a national key cultural relics protection unit. Marshal Zhang's Mansion Museum, also known as "Da Shuai mansion" or "Shaoshuai mansion", is the official and private residence of Zhang zuolin, the northern warlord, and general Zhang Xueliang, the patriotic general. It was built in 1914, covering a total area of 36000 square meters and a total construction area of 27600 square meters. It is the best preserved former residence of celebrities in the northeast. 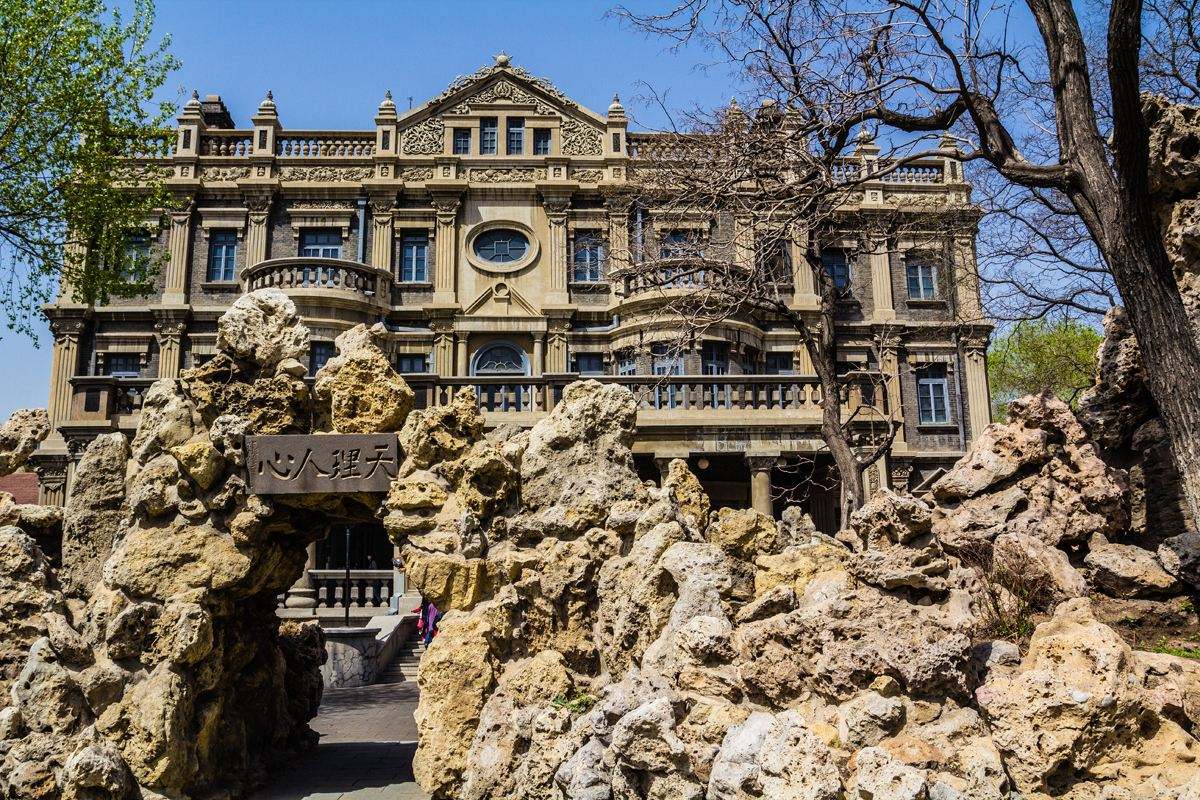 After the tour, you will be taken back to your hotel in Shenyang.

Continue you Shenyang tour in the morning, the first stop is Beiling Park (Zhaoling Tombs), Zhaoling Tombs, the mausoleum of the second generation of founding monarchs of Qing Dynasty, is located in the north of Shenyang, so it is also called "North Mausoleum". The cemetery covers an area of 160000 square meters. In addition to the empress, Zhaoling tombs also has a group of beautiful empresses. It is the most representative mausoleum in the early Qing Dynasty and one of the most complete ancient mausoleum buildings in China. 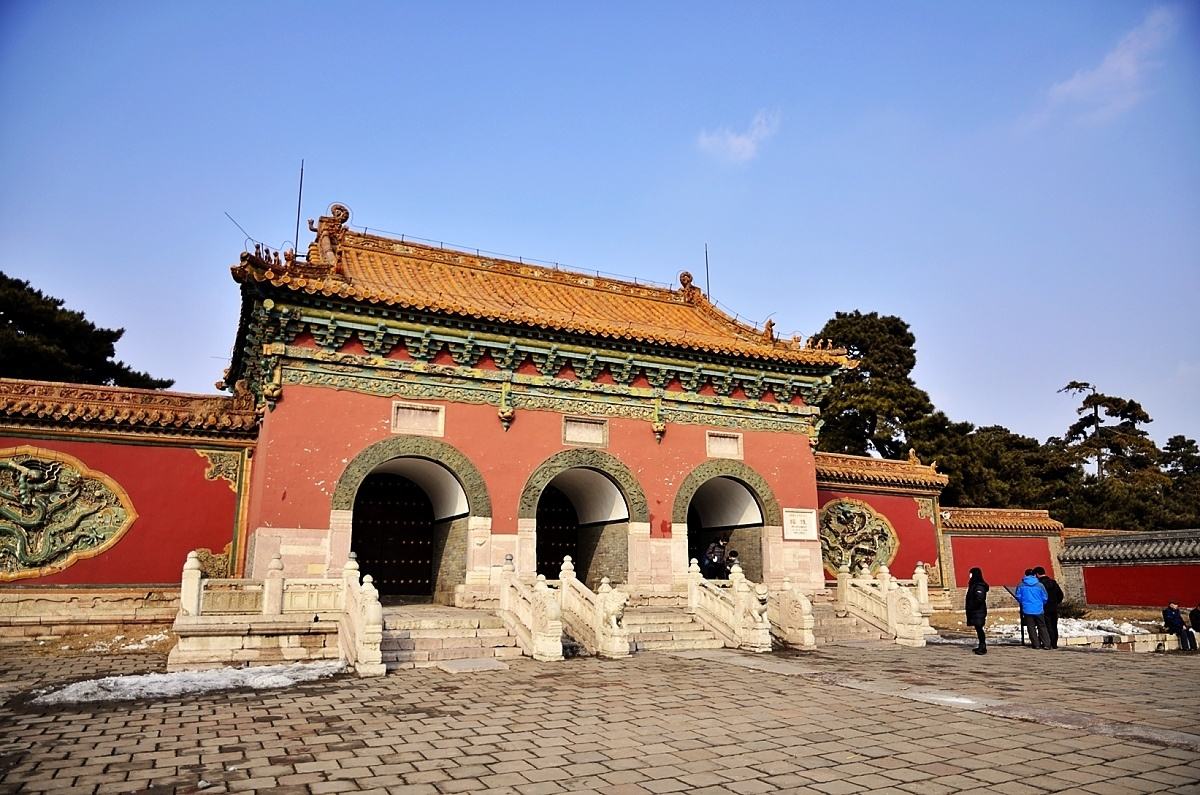 After lunch, drive back to the Shenyang downtown and pay a visi to the Shenyang Middle Street. Shenyang middle street, with a total length of 1500 meters, is the earliest commercial street in Shenyang, with a history of 369 years. It is also the first pedestrian street in China. It is a commercial district with a long history and prosperous transactions in Shenyang. It has a history of more than 350 years since it was opened in Ming and Qing Dynasties. A variety of small commodity markets are scattered in the alleys on both sides of the street. 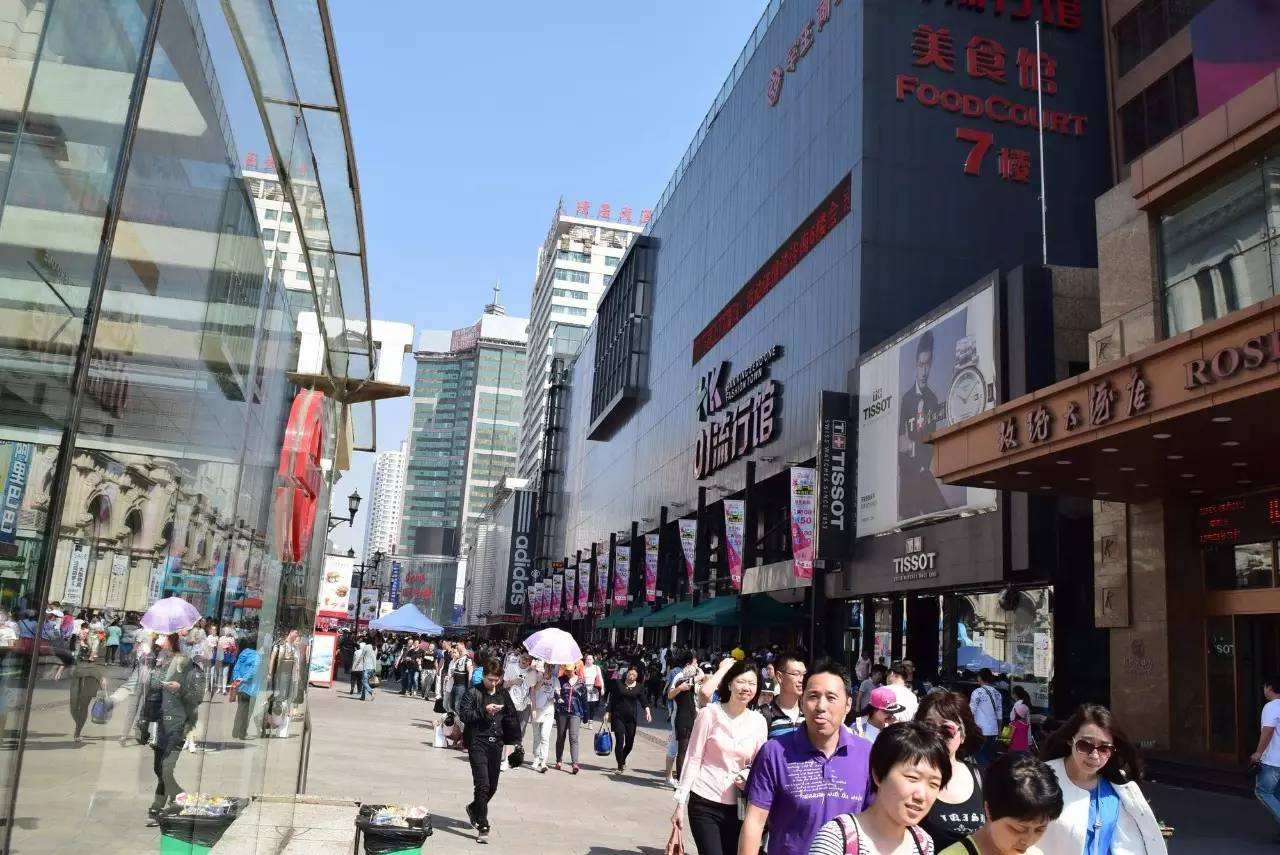 In the afternoon, drive you to the Sheyang train station for your train to Changchun. Upon arrival, met your guide at the exit and transferred to your hotel in Changchun. The rest day is free on your own to explore Changchun city.

Check out from your hotel and start your Changchun city tour. The first stop is Puppet Manchurian Palace. Changchun's place in Chinese history is cemented into place by Emperor Puyi's residence there from 1934 to 1941. Today his palace has been transformed into a museum which details a veritably atypical lifetime where he was a prisoner in his own home and denied the powers he felt were his birthright. The palace itself was created by the Japanese for Puyi to live in as the ruler of the Manchuko state. But of course, it was the Japanese who were in full control. In addition, displays of period items are on display such as clothing, jewelry, and Puyi's 1932 Cadillac. The well-organized museum is ranked with the highest tourist site rating of AAAAA. English explanations accompany most displays with varying levels of grammatical correctness. After eating, contunie the tour to Cultural Square. As the largest open area in Changchun City, Changchun Cultural Square is located at the center of the city, covering 20.5 hectares. It is the second-largest in the world (after Tian'anmen), and was to be the site of a Japanese palace. The main north-south road runs from the center of Xinminzhu Street to the main building of the square, the central axis line being 420 meters long. The roads are laid with granite stones, creating a natural, solemn and steady impression. where you can take some pictures or buy some local products and tourist souvenirs at its nearby shops, you can taste some ginseng tea if you visit the ginseng shops. Then, pay a visit to St. Spohia Church. The Cathedral of the Holy Wisdom of God or Saint SophiaCathedral in Harbin is a former Russian Orthodox church located in the central district of Daoli, Harbin City, Heilongjiang Province, China.St. Sophia Orthodox Cathedral is one of the most magnificent structures inHarbin. Free on your own to explore the Harbin city untill transferred to Harbin Railway Station, and you will take the 10-hour overnight train for Beijing. Overnight on train (4-bed cabin).

From $672 per person
Free Inquiry 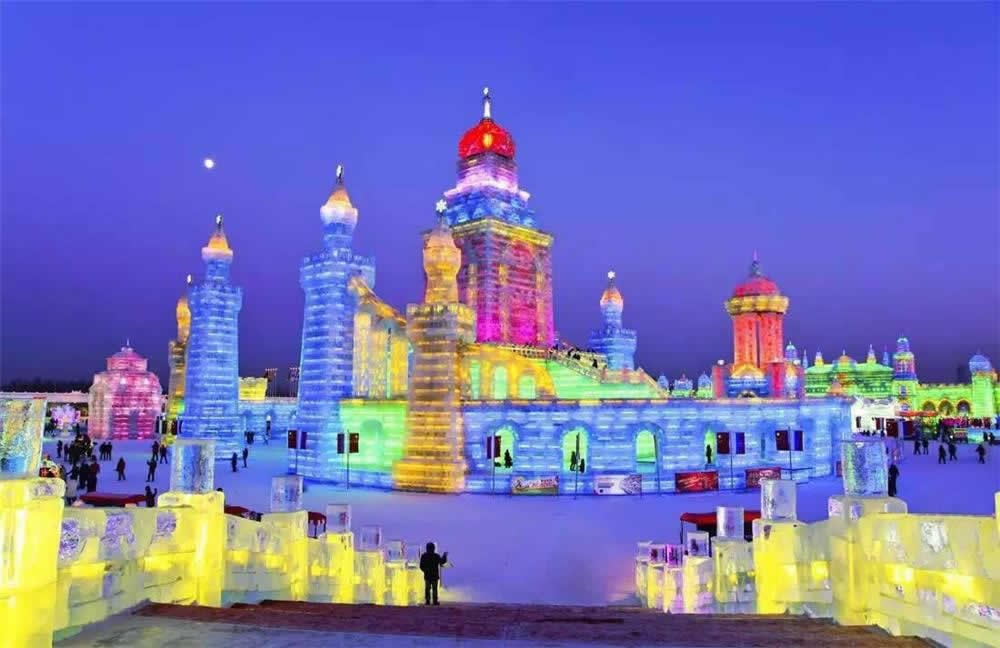