Tour Style:
Make the best of your sightseeing time to enhance your visit in Jilin by taking a one day private city tour to explore the top highlights of Changchun. Follow your tour guide, visit China's only purpose-built meteorite museum - Jilin Meteorite Museum, take a leisure stroll on Songjiang Middle Road to enjoy the stunning river view, and witness the history of how Japanese Imperialism took the northeast of China by force at the late Qing Dynasty.

Pick-up point:
Your hotel in Jilin

Finishing point:
Your hotel in Jilin

In the morning, our guide will pick you up at your hotel lobby with a welcome signage "Jilin Private Tour". One Day City Tour in Jilin Changchun includes the following attractions and activities:

Your first destination is Jilin Meteorite Museum. Located in the south bank of Songhua River and near Changchun Bridge, the Jilin Meteorite Museum is China's only purpose-built meteorite museum. The museum contains exhibitions relating not only to meteorite falls in Jilin but a collection of space-rocks from China and the several other countries (including Meteorite No.1, the largest stone in the world). The museum not only showcases the rocks but also graphs, analysis and other information regarding meteorites. 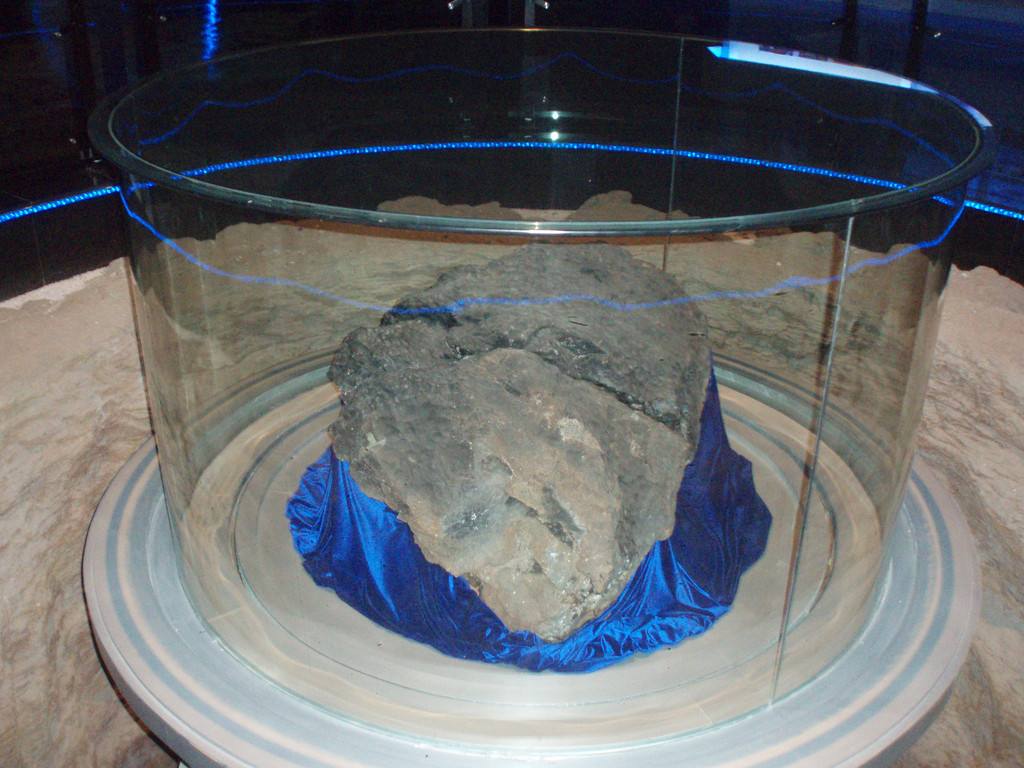 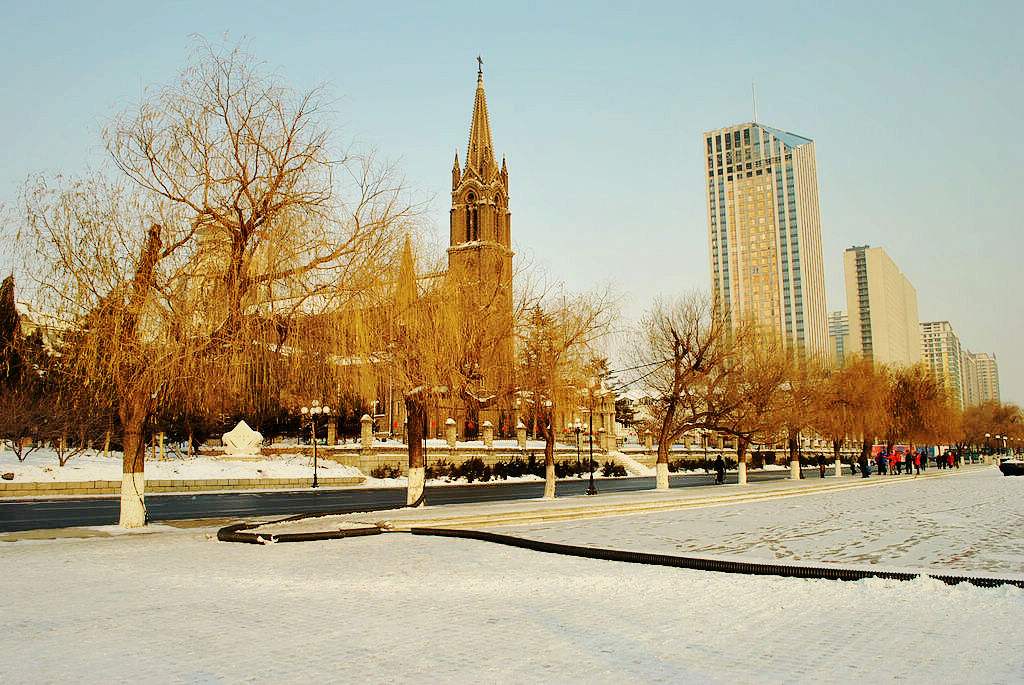 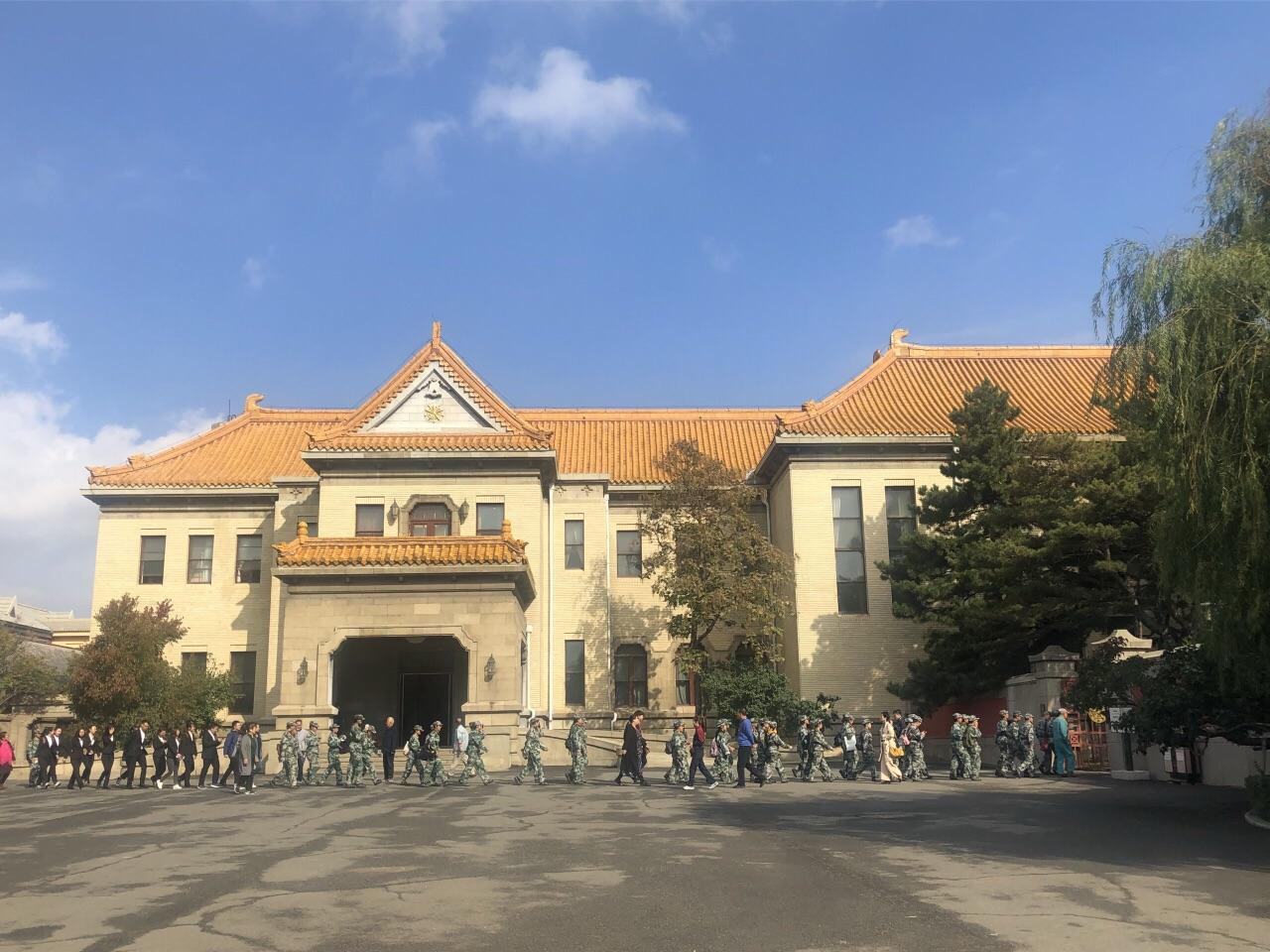 After the tour ends, drive you to hotel lobby or the train station.

From $43 per person
Free Inquiry