Tour Style:
This is a full- guided day tour in Changchun city, the capital city of Jilin Province. Explore the major attractions of Changchun during the tour with a hassle free tour service to visit the tourist sites like Puppet Emperor's Palace, Changchun World Sculpture Park and Changchun Culture Square, you can learn about the city’s tumultuous history from an informative local guide. You will experience Changchun’s rich history and culture on this all-day excursion and make the most of limited time with convenient hotel pickup and drop-off.

Pick up service is arranged at your Changchun downtown hotel or Changchun train station, our guide will meet you with your name board. The sightseeing day tour in Changchun includes following activities:

The first stop for the tour is Puppet Emperor's Palace. It was the residence of the last emperor in the Qing Dynasty- Puyi when he ruled the state as a puppet of the occupying Japanese. It bears the witness of the history that Japanese Imperialism took the northeast of China by force and carried out fascist colonial rule. Now it has become an important tourist scenic spot and a base of patriotism education. 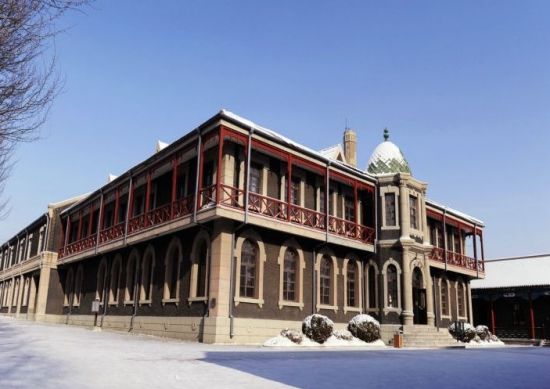 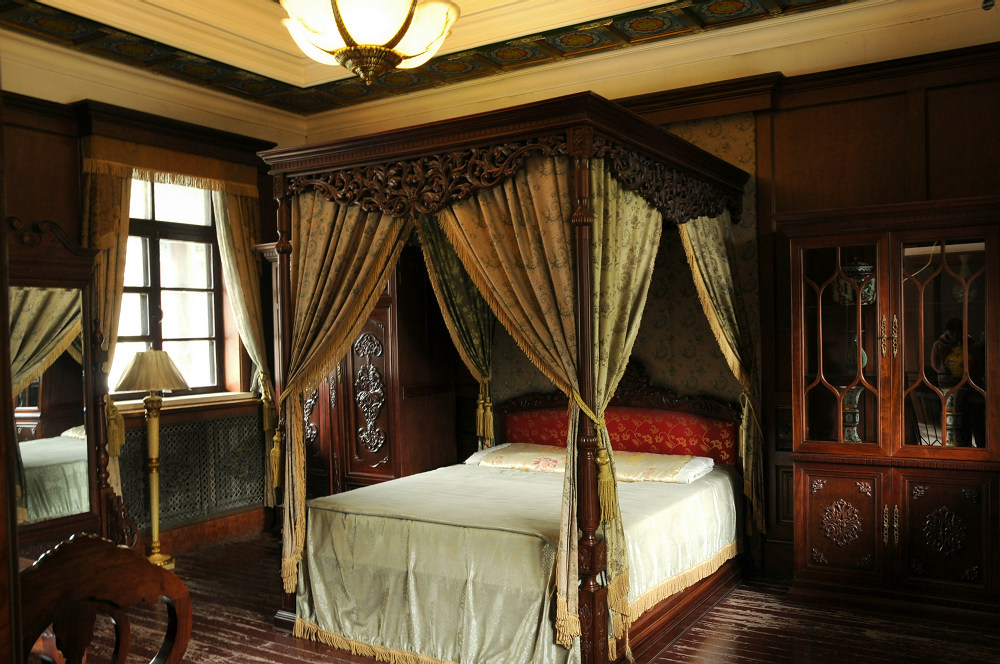 After lunch, pay a visit to Changchun World Sculpture Park is a bright star inlaid at the south part of Renmin Street on the territory of urban district. Covering land area of 92 hectare, it is a modern city sculpture park combining natural hill and water with human scenery, where, the East and West Civilization of the World, Chinese Tradition and Modern Culture are compromised to embody its permanent there of Friendship, Peace and Spring. 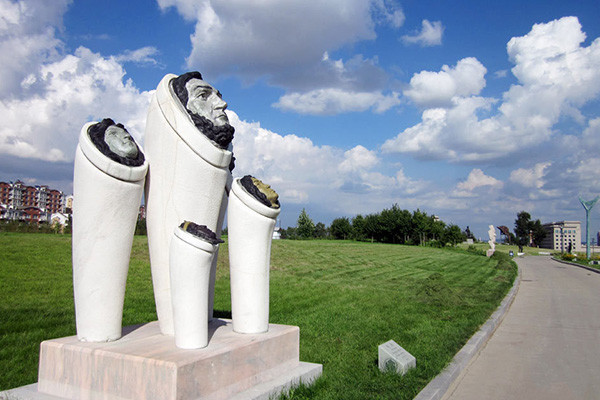 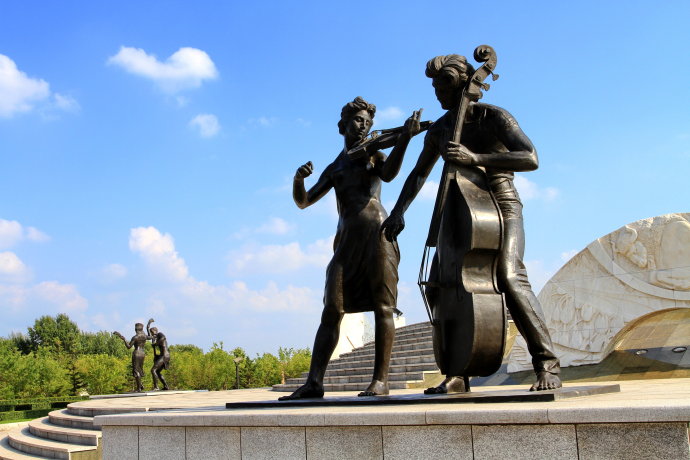 The next stop is Changchun Culture Square. Formerly known as Dizhigong Square (Geology Palace Square), Culture Square, located in the city center and covers 20.5 hectares, is the largest leisure square in Changchun with a history of 70 years. The square has a sunbird sculpture in its heart, in the north of which is an open-air music platform and a Geology Palace Building in the northernmost. 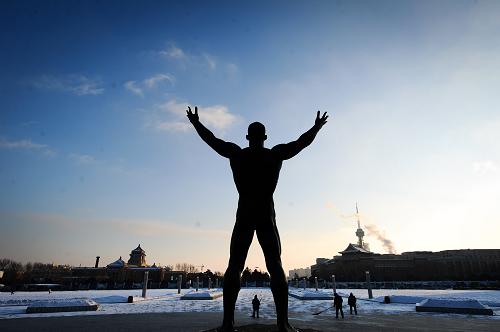 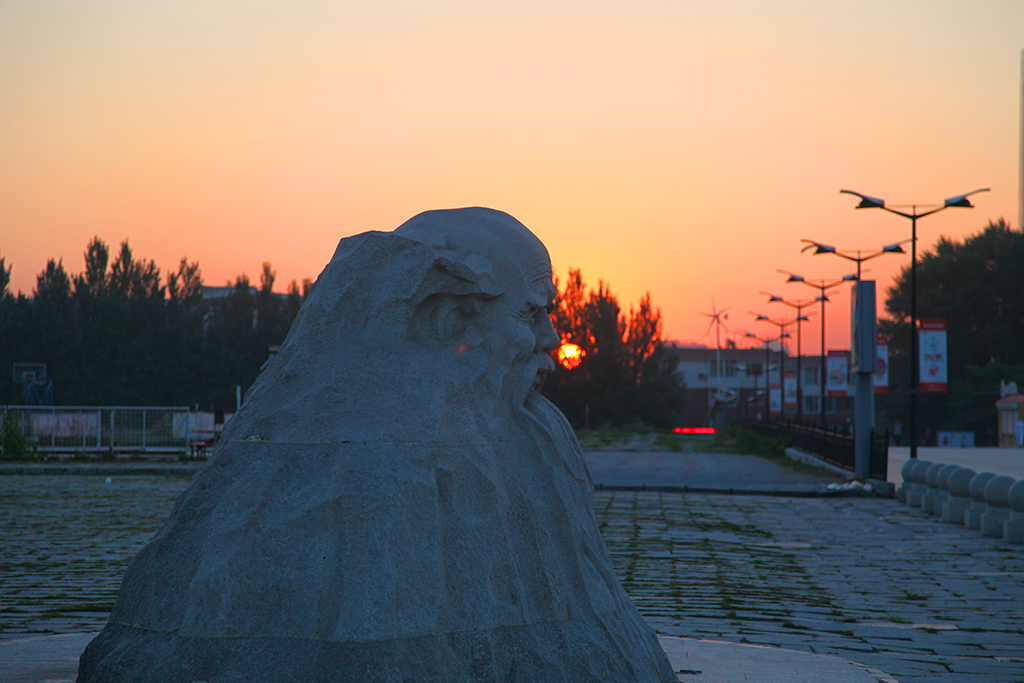 After the tour, you will be taken back to your Changchun hotel or drop off at Changchun train station.