Tour Style:
Get to know Dalian and its historical highlights in one day on this private city tour. Visit the biggest and most famous Dalian People Square for the city views, and visit Xinhai Park. Then stroll Russian Style Street and dmire the grand European-style buildings. Lastly, drive along Binhai Road, enjoy the panoramic coastline and sea. This is a wonderful tour that suit for travelers who both love history and nature.

In the morning, your tour guide will pick you up at your Dalian hotel or Dalian train station, you'll find a welcome signage "Dalian Private Tour". And your tour start directly. 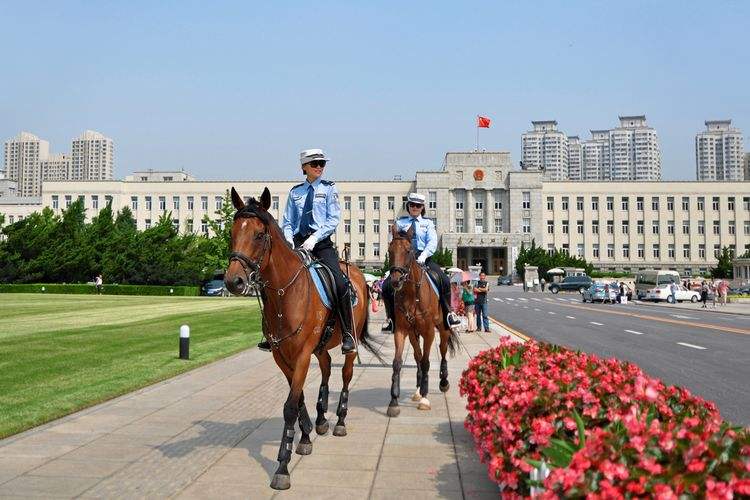 Next, you'll visit Xinghai Park. Xinghai Park is also named Xinghai Square. It was a great project built to commemorate Hong Kong's return to China in 1997 and imprints of 1000 pairs of footprints of Dalian people symbolize the enterprising spirit of local people. Here you'll see Xinghai Exhibition Center, which is the landmark of the city and there are a plenty of festivals for you to have fun in different seasons. 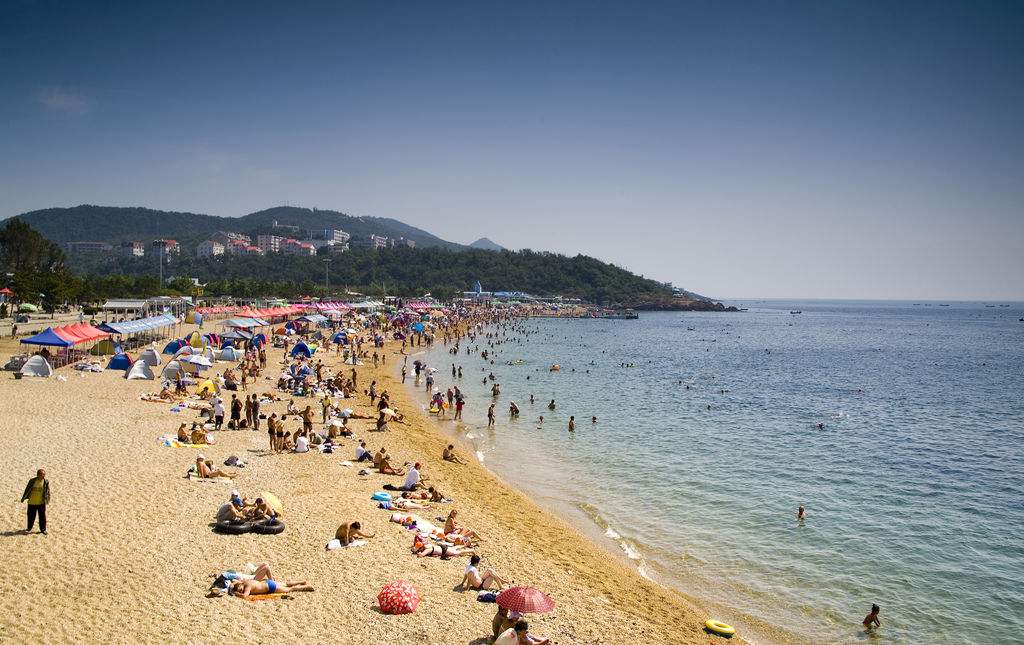 As Dalian is a famous coast city in northeast China and famous for it's seafood, we specail arrange a seafood lunch. It is also one of the reason why lots of tourist travel to visit Dalian. Our guide will choose a good local restaurant and help you to choose some typical local seafood. 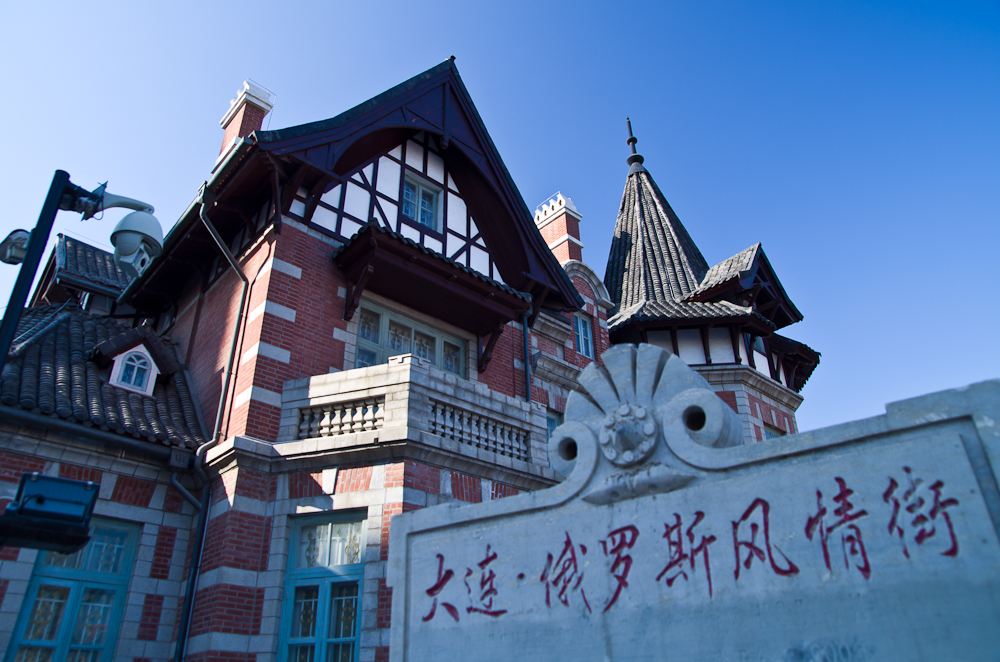 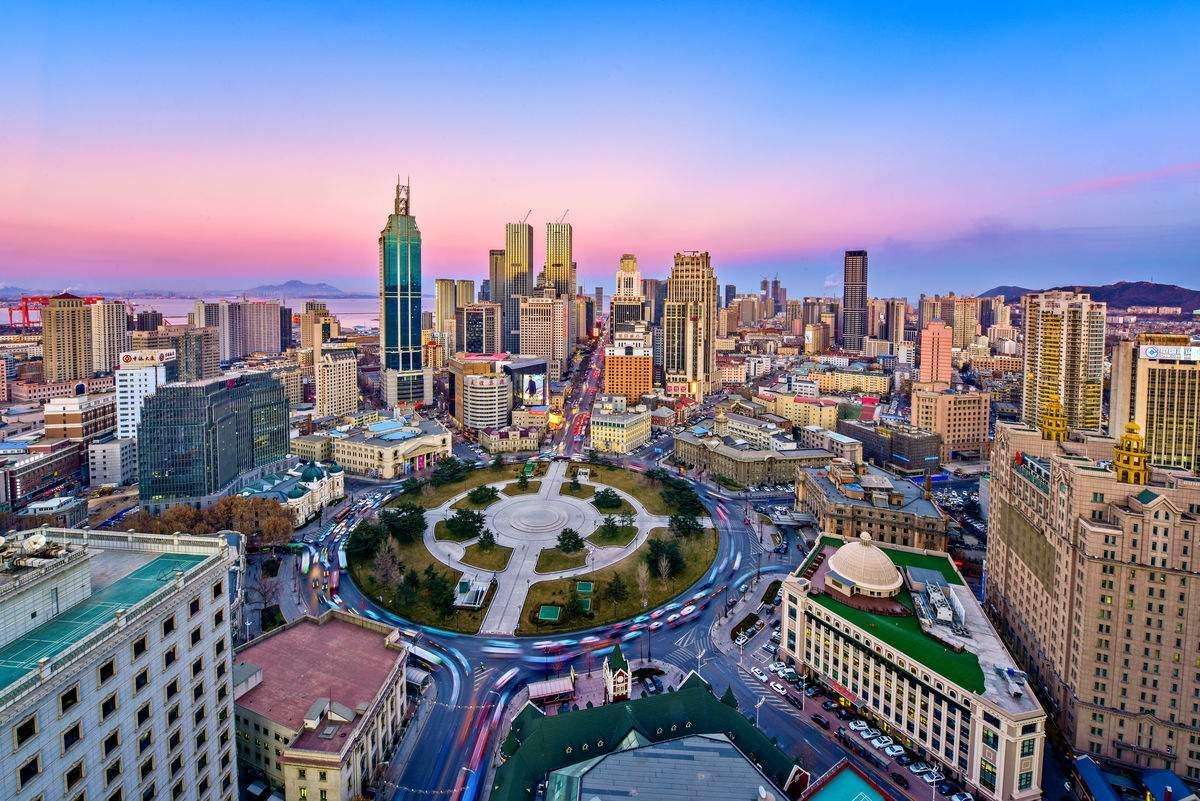 After the tour ends, drive you back to your hotel.

From $49 per person
Free Inquiry